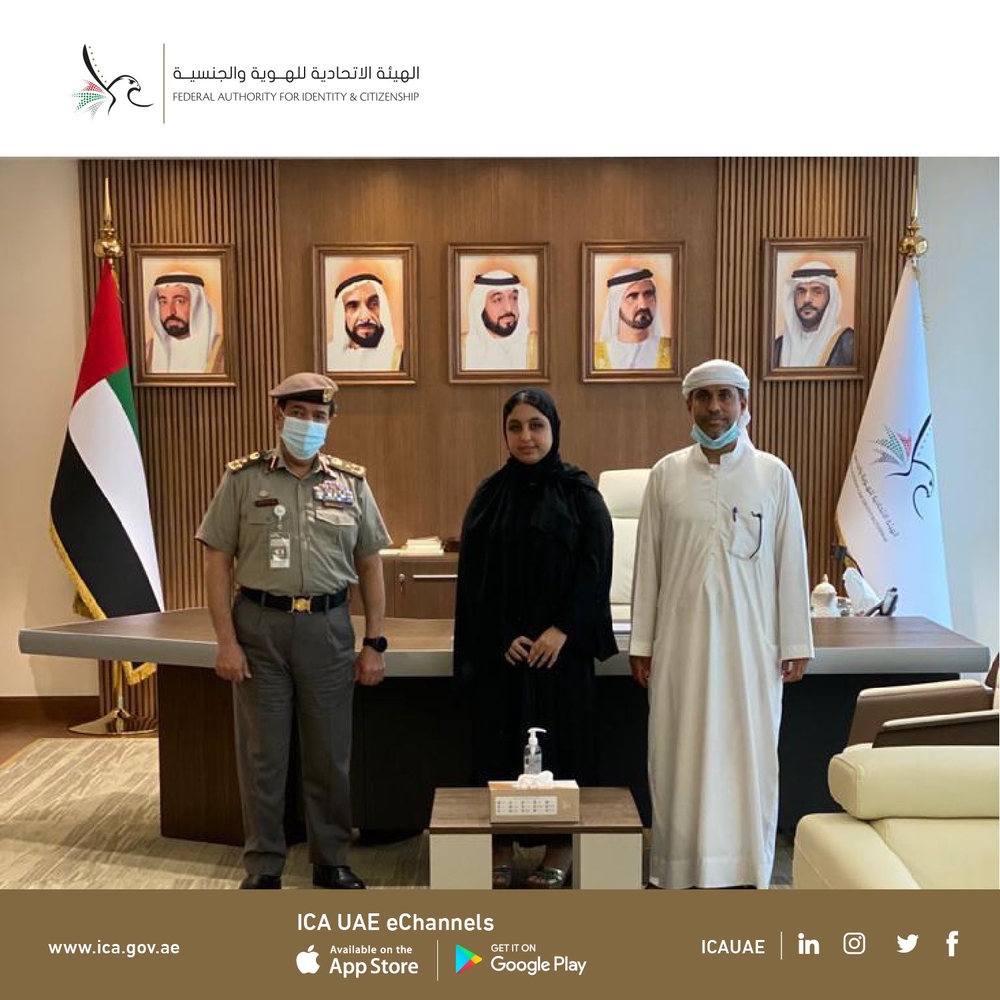 The Federal Authority for Identity and Citizenship has finally started granting high school graduates and their families at the state level for this year the golden residency, as part of the implementation of the UAE government’s decision to grant a ten-year long-term residency visa to high school graduates and their families residing in various tracks.
The authority stated that it granted a “golden residency” visa to the student Fatima Saleh Salem Al-Shaamli, who won first place at the general track level in public education from Maria Al-Qibtia School, and the student Raghad Muayyad Asaad Danawi from Qatar Al-Nada School in Abu Dhabi, for her excellence among the top in high school. .
The decision of the UAE government to grant the winners a golden residency visa, in appreciation of the efforts of the outstanding students and their families, and within the framework of the UAE government’s direction to create an attractive and encouraging environment for the talented, and to attract exceptional minds and talents to be permanent partners in the country’s development process, provided that applications for golden residency are submitted through the Foundation Emirates School Education.
The high school seniors and their families expressed their happiness at being granted golden residency in the UAE, and thanked the UAE government for providing various forms of support that contribute to their stability in the country and enhance their continued superiority.
Golden residence is granted to outstanding students who have obtained an excellent grade, or what represents at least 95% in the general secondary certificate or its equivalent, from public or private schools, as well as university students from inside or outside the country who have a cumulative average of at least 3.75 or The equivalent, in specific scientific disciplines, while the scope of residence extends to include students’ families as well.