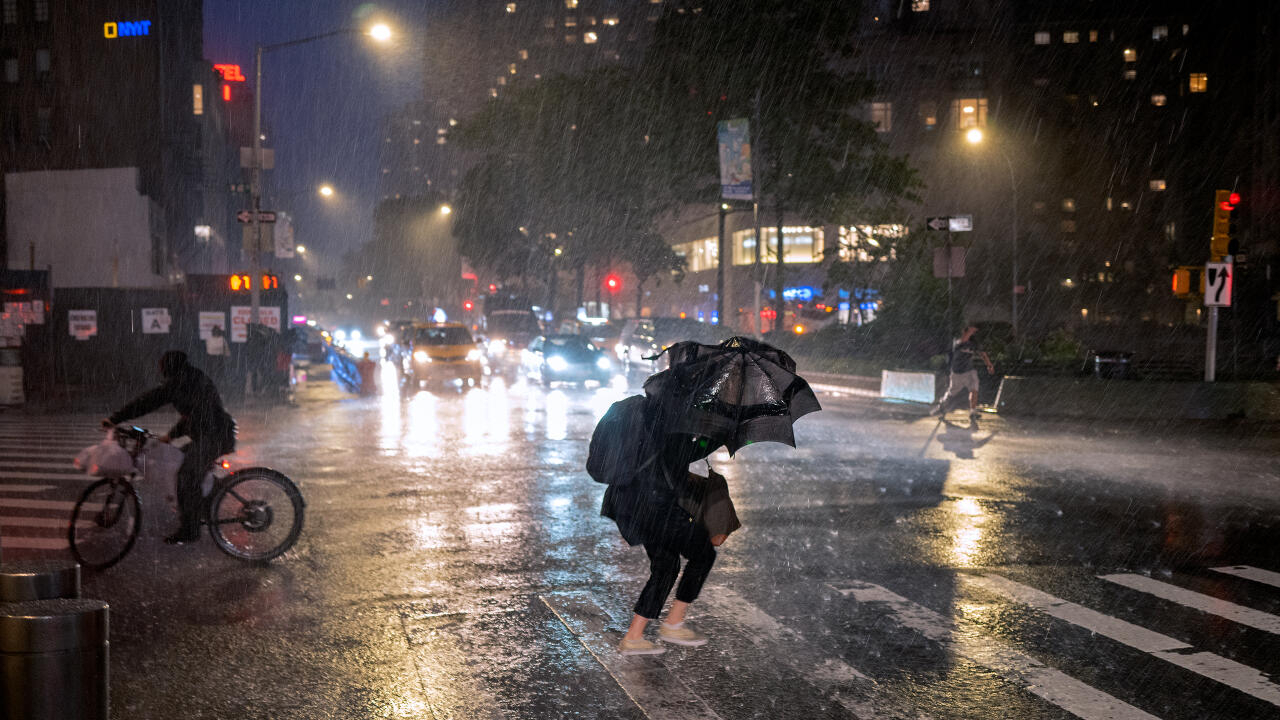 Although the tropical cyclone is not as strong as it hit Louisiana in late August, the rains it caused already leaves roads blocked and multiple floods, even in the New York subway. The governors of both territories declared a state of emergency, while Ida continues its passage to the north of the country.

What is happening in New York is unprecedented. For the first time, the National Weather Service issued a flash flood emergency in this American city and Mayor Bill de Blasio described the floods of Wednesday, September 1, as a “historic weather event.” Well, the rains that were recorded set a record.

All this due to the passage of Ida, which continues to wreak havoc despite having degraded to the lowest of levels and becoming the remnants of a tropical cyclone, according to the United States National Hurricane Center.

But even so, its consequences are devastating. In New York, seven people died from the floods, including a two-year-old baby; while in the state of New Jersey two deaths were registered.

The governors of both states responded by declaring a state of emergency. The governor of New York, Kathy Hochul, explained on her Twitter account that the purpose of the measure was to help the inhabitants of the homonymous state capital and asked citizens for something concrete: “stay off the roads and avoid all unnecessary trips ”.

I am declaring a state of emergency to help New Yorkers affected by tonight’s storm.

Please stay off the roads and avoid all unnecessary travel.


De Blasio, for his part, also declared a state of emergency in New York City and warned that road conditions were “dangerous.”

And it is that the heavy rains left dantesque images in the New York capital, with flooded roads in neighborhoods such as Manhattan and the Bronx and areas of Central Park Avenue. Vehicles submerged up to the windows were searched on the main roads of the city.

In the subway, the water was pouring out. The effects were such that on Wednesday the Metropolitan Transportation Authority suspended all the services of the ‘subway’, while on social networks videos were made viral in which users showed how passengers were standing on the seats of wagons full of water or how the rain ran inside the railway line.

🇺🇲 One of the shocking records of floods in New York City due to heavy rains. There is a declared emergency in the area with suspended trains and subways, power outages and suspended flights.pic.twitter.com/eNHDApT5Oj


On the morning of this Thursday, the subway service in New York was only partially running between the Church Av. And Bedford-Nostrand Avs. Stations, but the other lines were partially suspended, according to the official subway alerts. “Avoid trips that are not essential until further notice,” warned transport authorities.

The restrictions also apply to vehicles, since at dawn the circulation of all those that were not emergencies was prohibited. The measure was imposed for all the streets of New York City until 5:00 am this Thursday, according to authorities.

Some areas of New Jersey are also underwater

As in New York, local New Jersey media reported incidents in which people were trapped in the basements of their homes by the amount of rain.

The water even covered the floor of the Newark airport, the most populous city in the state. The rains are so strong that in Passaic, very close to the state of New York, the water washed away several vehicles, as the mayor of that city, Hector Lora, explained to ‘CNN’.

The passage of Ida has also caused some tornadoes in parts of the northern mid-Atlantic and continues its way to other northern states such as Maryland and Pennsylvania. 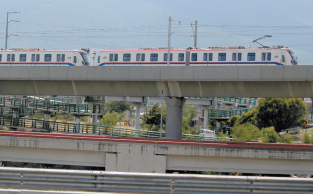 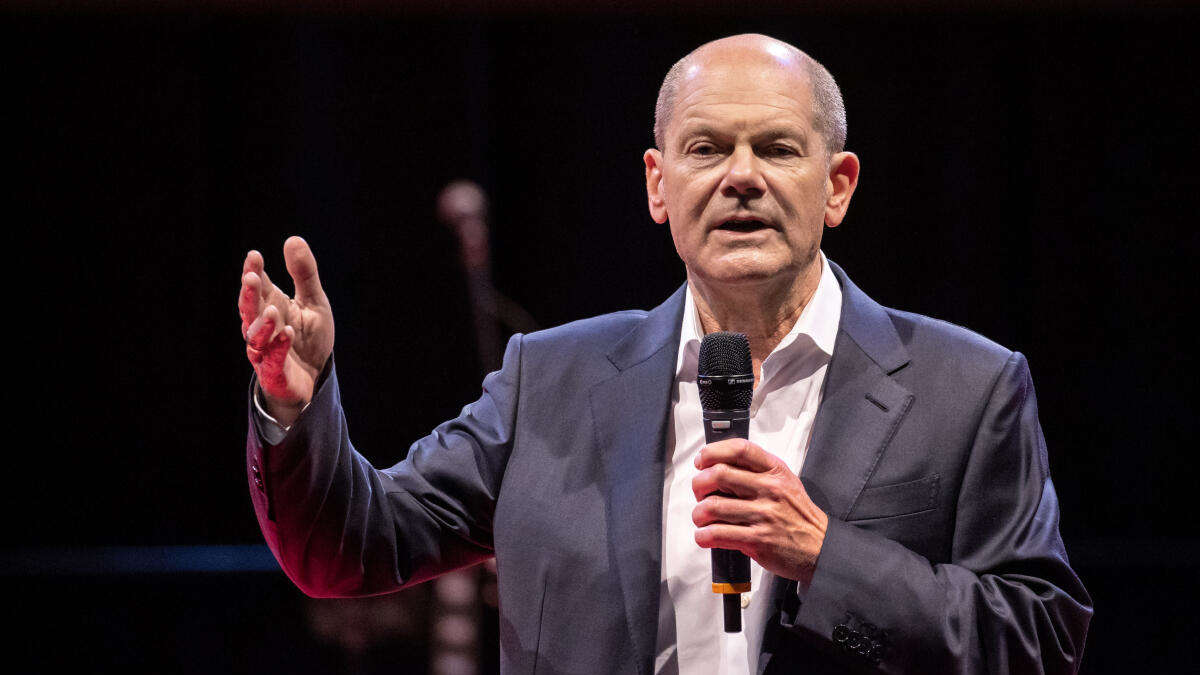 Scholz names coalition conditions – is it a reference to the alliance?