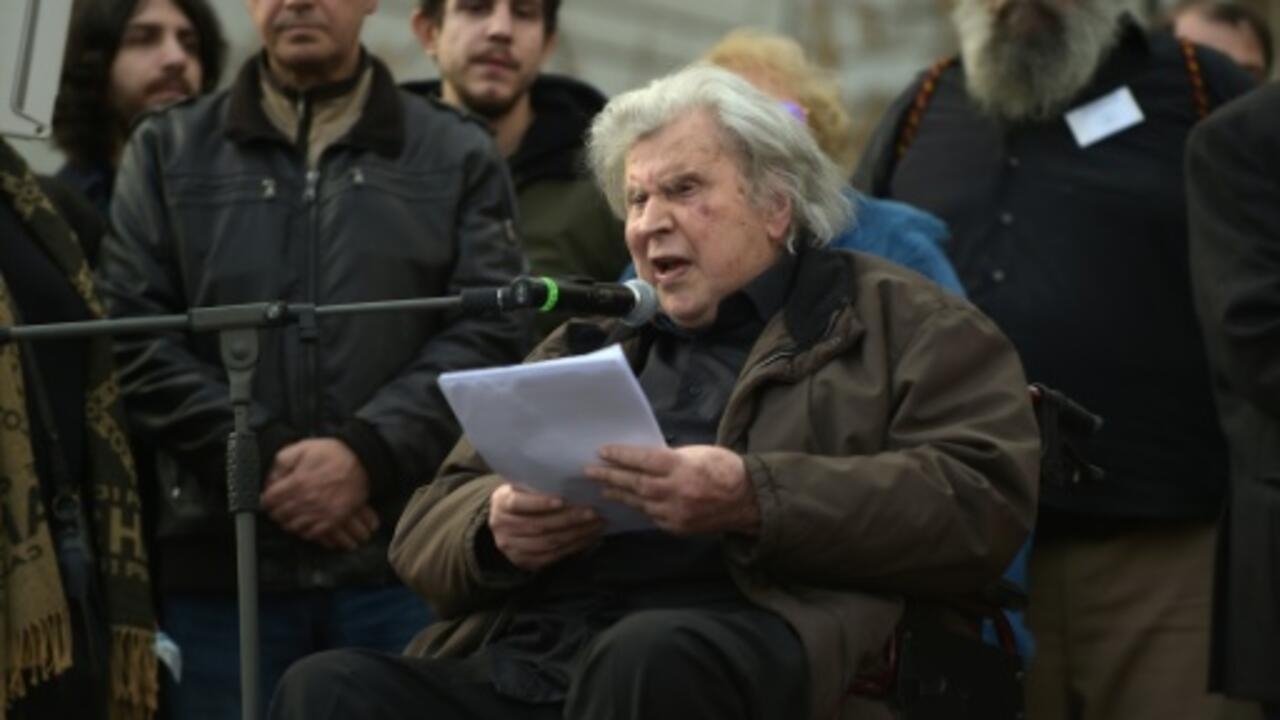 The Greek artist, recognized worldwide for his varied compositions for film or ballet and as a reference for traditional Greek music, died at the age of 96. His musical legacy, as well as his prominent political views, left their mark on the politics of the 20th century European country.

Greece is in mourning this September 2. Composer and politician Mikis Theodorakis died out at the age of 96. National television announced that he died at his home in Athens and the country decreed three days of national mourning.

In a statement, Greek President Katerina Sakellaropoulou said that Theodorakis “passionately lived a life dedicated to music, the arts, our country and its people, dedicated to the ideas of freedom, justice, equality and social solidarity.” .

The president also said that the composer had written his music with themes against the background of “the historical and social developments of Greece in the post-war years.” Music that was comforting, according to Sakellaropoulou.

The tributes from different parts of the world did not wait. The mayor of Istanbul, Ekrem Imamoglu, thanked his work for strengthening ties between Greece and Turkey, with historical discrepancies, and the Chilean ambassador in Athens visited the composer’s house to thank the family for their pronouncement against the former dictator Augusto Pinochet.

There is no Greek who does not know Mikis Theodorakis. For seven decades he made the traditional Greek genre known internationally. He is also recognized for his political struggle. The Greek artist had a progressive and democratic vision of the world, but his lyrics reflected a darker side of Greece.

His mortal remains will rest next week on the island of Crete, where his father was born, but where he spent very little time, since from his early childhood he became a nomad. At first because his father had to change residence frequently due to his work as a civil servant, later because music took him to many stages.

He was born on July 29, 1925 on the island of Chios, in the eastern part of the Aegean Sea. As a teenager he began to write poetry and music, just as Greece was entering World War II.

During the war he was arrested by the Italian and German occupiers for belonging to various resistance groups on the left. Some of these groups continued to resist after the war against the Greek monarchy, sparking a three-year civil war, until 1949. The communist-backed rebels eventually lost the fight and Theodorakis was imprisoned.

He was sent to remote Greek islands and the notorious “re-education” camp on the small island of Makronissos, near Athens. There, he was beaten and tortured, suffered several broken ribs and feet, which caused him respiratory problems and other injuries throughout his life. On one occasion, he was buried alive and left to his own devices. His release was agreed at the end of the civil war.

Despite these difficult experiences, he managed to establish himself as a respected musician, graduating in 1950 from the Athens School of Music. Four years later he would move to Paris, continuing his musical studies thanks to a scholarship.

His career as a composer was flourishing. Scores for films, ballet music, operas, chamber music, Greek tragedies … There are very few genres that Theodorakis did not address throughout his life.

He brought to music the work of prominent poets, such as the Spanish Federico García Lorca or the Nobel Prize winner for literature Odysseas Elytis. He was also at the origin of a musical series based on poems written by the survivor of the Nazi Mauthausen-Gusen concentration camp, Iakovas Kambanellis, with the work ‘La Ballada de Mathausen’, which described the horrors of life in the camp and the Holocaust.

But what brought him to world fame was the frenzied score for the film adaptation of Nikos Kazantzakis’s book ‘Zorba the Greek’, starring Anthony Quinn, a film that won three Oscars in 1964. And although Mikis Theodorakis did not that year he took home a recognition, already with that composition he had earned international respect.

A political legacy from music to social life

While his fame grew in the world, the political turmoil in Greece continued. A year before ‘Zorba, the Greek’, Theodorakis entered the political arena, after Grigoris Lambrakis, a left-wing legislator and friend of the composer, was assassinated during a peace demonstration. The film ‘Z’, by Costa Gavras with music by Theodorakis, is based precisely on this fact.

In 1964, while the entire Greek world listened to his songs to ease their melancholy in a country where nothing seemed to improve, Theodorakis was elected to retake Lambrakis’ post and three years later a military junta seized power, forcing him into hiding. He worked in the resistance until his arrest and imprisonment a few months later. After being tortured for three years, he managed to secure his release in 1970 thanks to international pressure.

He continued with politics until he became a deputy of the recently legalized Communist Party from 1981 to 1986, when he began to have doubts about the left, which made him leave politics for a time.

Three years later he returned to Parliament, with a much more moderate speech and led by the conservative Constantinos Mitsotakis, father of the current prime minister. “I am not a communist or a social democrat or anything like that. I am a free man,” Mikis Theodorakis said in an interview during the 1990s. 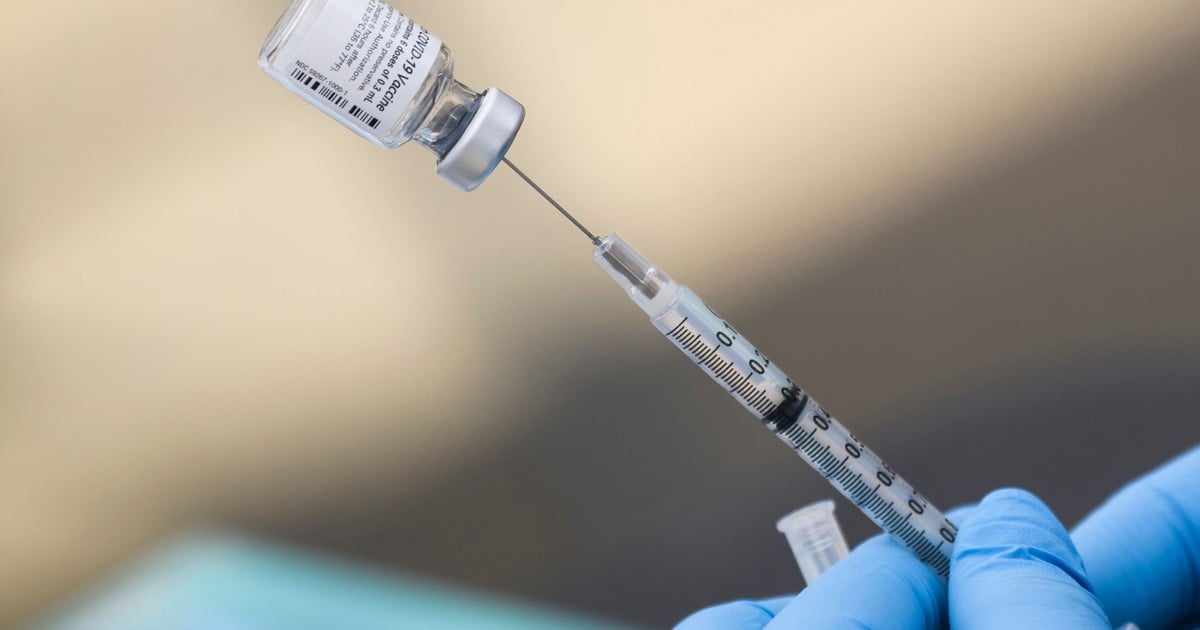