Icardi at Milan, a winning bet for the Rossoneri. Transfer market rumors 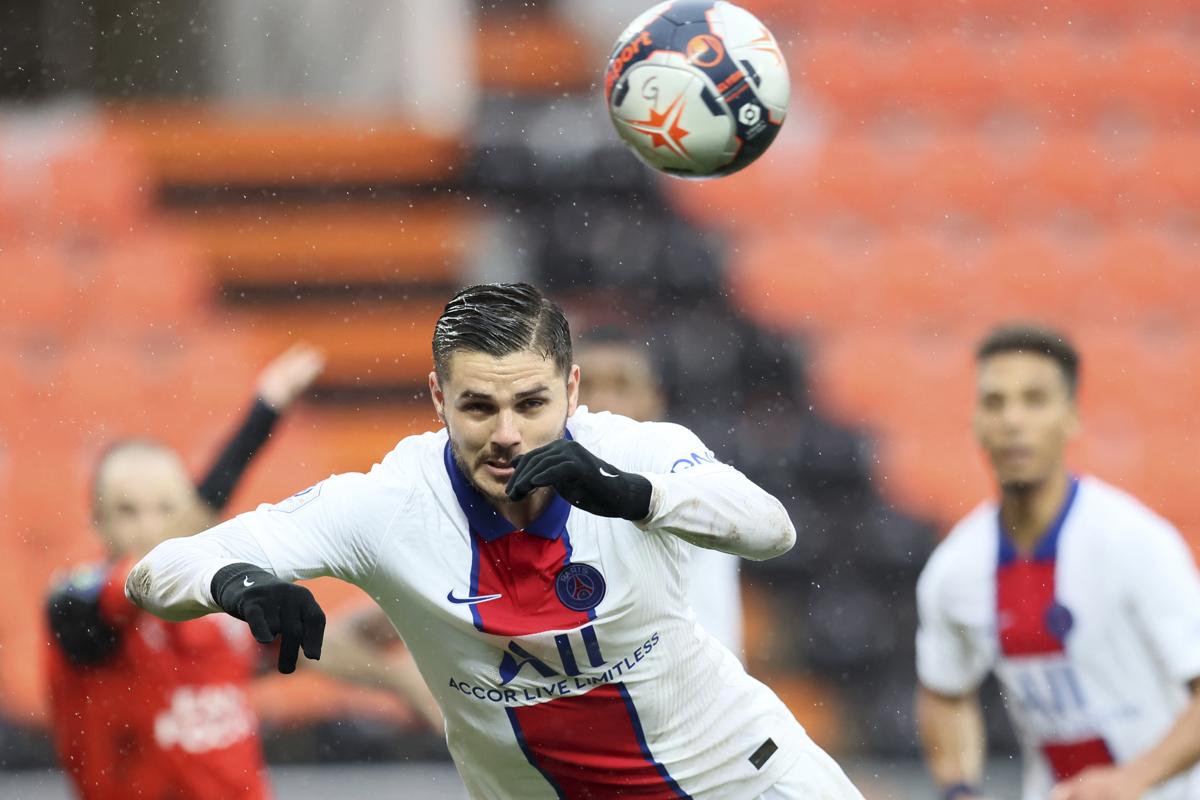 GIROUD AND DEZKO, MILAN HUNTING FOR THE ATTACKER ON THE MARKET

Giroud? Dzeko? Milan on the hunt for a striker, maybe even two. The Rossoneri are looking for the right first striker for the leap in quality in view of the season that will mark the return of the Devil to the Champions League. With Giroud the terms are clear: 4 million net per season until 2023 (with a possible option for the third year), but he must free himself from Chelsea. Dzeko? Like it, but Rome is not freeing him at the moment or in any case an offer of some importance would be needed.

And SNAI relaunches a suggestion of the transfer market that has been running for weeks and fascinates the Milan fans: Mauro Icardi. The former Inter Milan could decide to leave PSG (although in recent days he assured him that he will not move from Paris) and, as Agipro reports, the return to Milan, on the Rossoneri side is not impossible. Icardi at Milan is paid at a quota of 5, the same quota also reserved for Andrea Belotti (Gallo one year after his contract expires, it could be the year of his farewell to Turin: Mourinho’s Roma also like it).

But beware of Luka Jovic: quota 3 for the Serbian who returns to Real Madrid after the loan in Eintracht Frankfurt and who may not have space in the blanco. Milan also in orbit Domenico Berardi (would reinforce the right wing: beware of the 20-year-old Frenchman, however Adli of Toulouse which can cost less as it expires in a year and Hakim Ziyech Chelsea, a possible opportunity in the last weeks of the transfer market) e Gianluca Scamacca paid at 4 times the post. Much more complicated to get to Dusan Vlahovic, Fiorentina striker who is very popular, but also costs (60 million would be needed to tempt Rocco Commisso) with his move to the Rossoneri which is worth 10 times the stake. 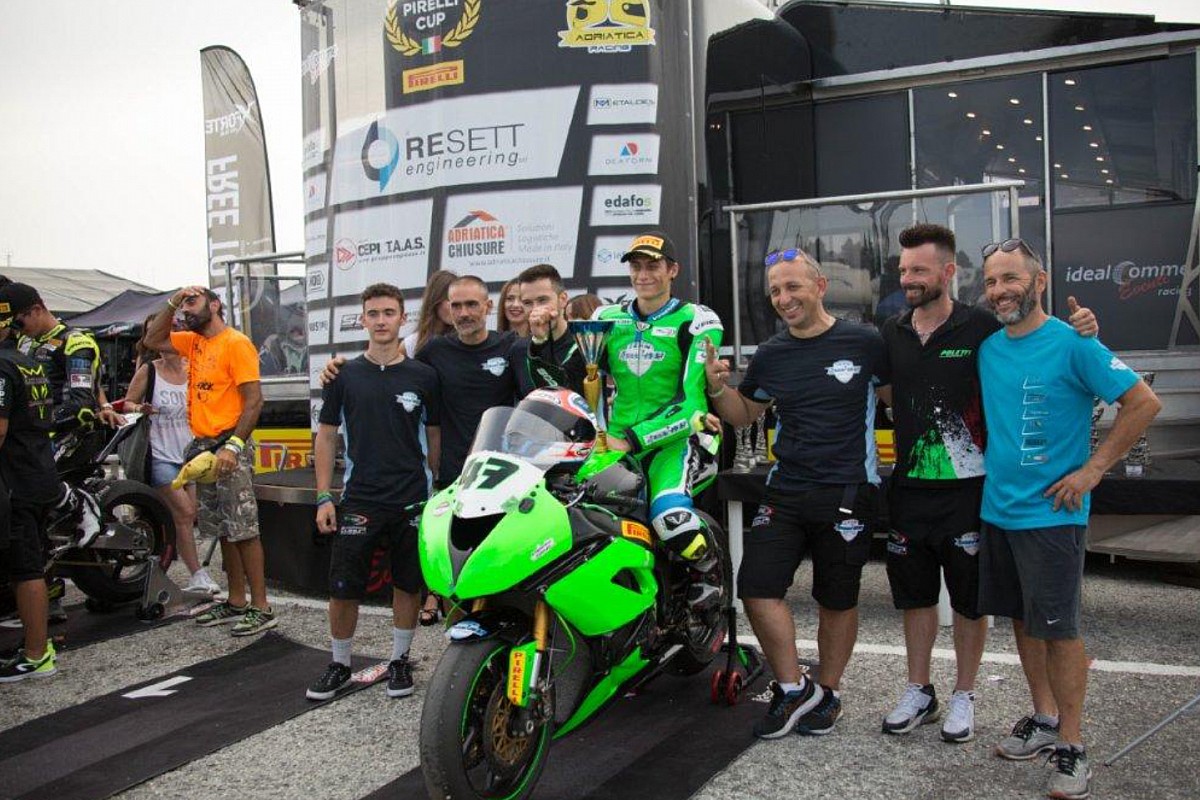