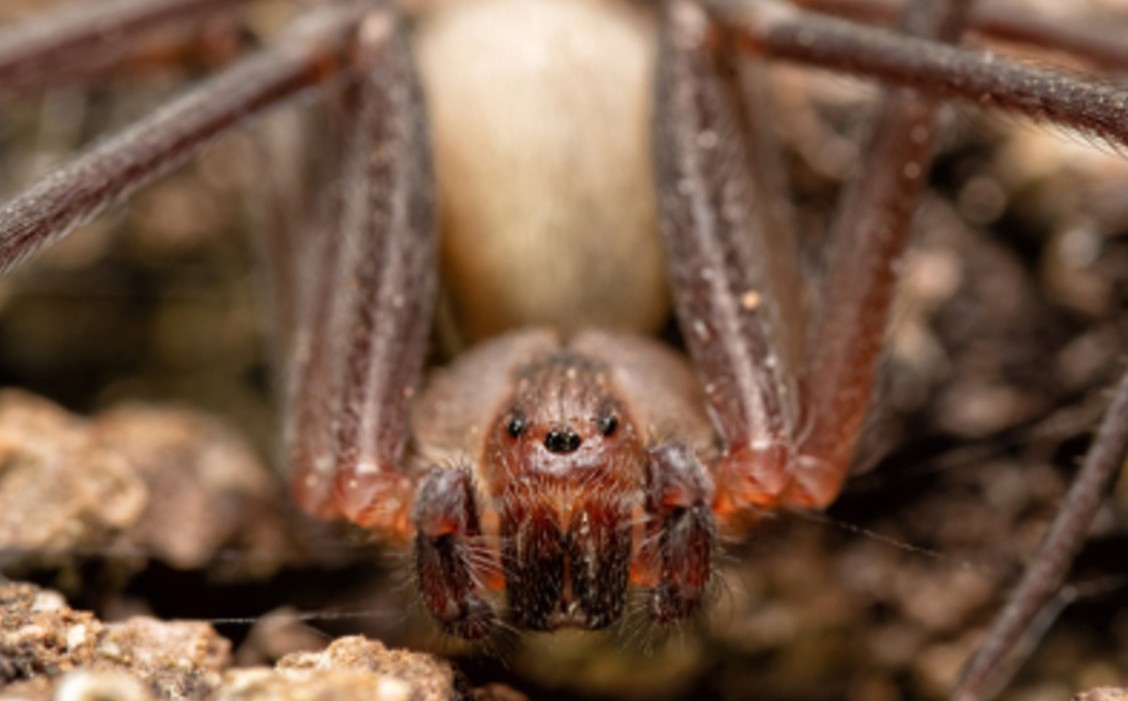 Are you scared of spiders? If so, maybe this news will make you make more sense of the fear they cause you. And it is that a Welsh tourist suffered a bite from one of the most dangerous spiders in the world, causing him to generate a necrosis in his hand and lose two fingers. We tell you what happened to the man who was the victim of a Mediterranean recluse spider bite, also known as a fiddler spider.

The news about this man who lost his hand due to the bite of this violinist spider has turned the local and international media around, as the seriousness of what happened has left several perplexed.

The spider – Loxosceles rufescens – has several names, some know it as the Mediterranean recluse spider and others as the fiddler spider. This is an autochthonous species of the Mediterranean basin. In most cases, it causes mild symptoms or affectations in its victims.

However, the 19-year-old who was on vacation in Ibiza did not have the same luck, because when the spider bit his hand everything changed. According to his testimony, which was collected by various media such as La Vanguardia, he put his hand between two of the stones on which he was sitting and from one moment to the next he felt the sting on one of his fingers.

At that moment he realized that it was a spider. Although at that time he did not identify what kind of spider it had been, he did not care. However, six hours later the young man developed a fever and his hand was swollen and red.

Faced with the discomfort, the young man decided to go to a health center to be treated. Why was her hand so swollen? In the hospital they gave him injections to try to reduce inflammation, although the situation got worse. It started with necrosis.

Finally, he had to be transferred to the Can Misses hospital, where they subjected him to numerous tests until they discovered the origin of the problem: it was all the fault of the Loxosceles rufescens bite.

The Can Misses Hospital doctor who treated the young affected man explains that the treatment consisted of “improving circulation to avoid superinfection” since “there are no established protocols” https://t.co/IXOI8UZwIr

Although experts consider this to be a particular case, one in a million since this spider does not normally cause such a serious condition, the young man was a victim. They consider that the seriousness of this case occurred because the patient could have hypersensitivity to the venom.

The brown hermit spider, fiddler spider, or brown recluse spider, is of the genus Loxosceles. It can be recognized by its body and a brown spot in the shape of the musical instrument. Its size can be medium with long and thin legs. It is not usually aggressive and its venom is so powerful that it can cause necrotic wounds.