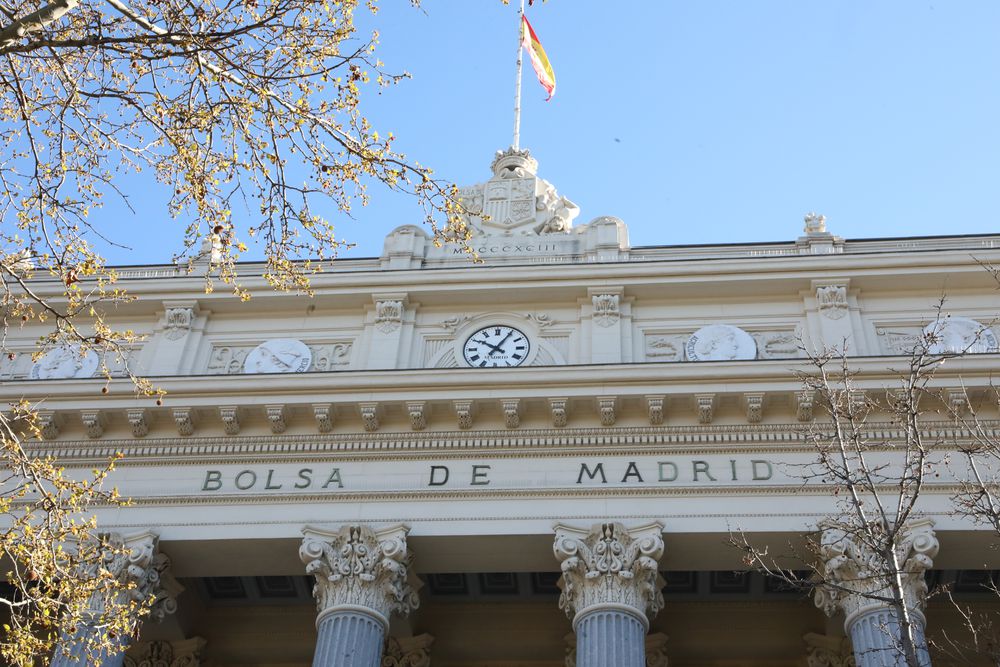 The salary difference between managers and employees of the large Spanish listed companies continues to rise despite the poor results of their accounts. The latest study of Good government in Ibex 35 companies, presented this Wednesday by Comisiones Obreras (CC OO) with data from 2019, reveals that the average remuneration of the first executives was 118 times higher than the average salary of companies, “some differentials that exceed any recommendation of good governance”, according to the labor union. This disparity grew two points compared to 2018 after the remuneration of executives grew by 4.6%, despite the fact that the results of the Ibex as a whole were cut by 18.6% in 2019.

The CC OO document also thoroughly analyzes the annual reports of the 35 listed companies to compare their labor, gender, environmental and strategic policies, revealing profound differences between them, as Carlos Bravo, the union’s public policy secretary, explains: “When we speak of the Ibex companies we think that they are a homogeneous element, but they are not ”.

Luis de la Fuente, from the 1º de Mayo Foundation and author of the study together with Alicia Martínez, gives an example of the “abysmal differences” between the average remuneration of the Repsol chief executive (almost 20 million euros, which includes compensation for 8.7 million dismissal) and that of the directors of Aena (168,000 euros) or Red Eléctrica (546,000 euros).

These figures place Repsol as the company with the highest salary difference between executive and employee (387 times), followed by Inditex (298, compared to 482 in 2018). At the other extreme is Aena, where the remuneration of its chief executive was only 4.4 times higher than the average salary. Along the same lines, the remuneration difference between directors of listed companies and the average salary of companies was 18.2 times, and in the case of senior management 23.5 times (three points less than in 2018).

The Ibex companies employed 3.1 million people in 2019, 63% abroad. Of the 35 multinationals, five have more than 100,000 employees, while Merlin Properties, Más Móvil and Colonial did not reach a thousand. From CC OO they highlight that 51% of employees are between 30 and 50 years old: “They cannot continue betting on the expulsion of people over 50 years of age. At the same time, youth employment has to be promoted ”, Carlos Bravo pointed out.

The union representative also criticizes the two-point growth of the part-time workforce, 16.8%, although analyst Luis de la Fuente acknowledges that this figure is lower than the national average. The union also put in value the fall in temporary contracts to 12.7%.

One of the main criticisms of Carlos Bravo in the workplace has been that, according to the study, a quarter of the Ibex workforce (national and international) is not covered by collective bargaining; in Spain one in four employees. “It is important to bear in mind that many Ibex 35 companies are active in countries considered to be of high risk for the rights of workers according to the classification of the International Trade Union Confederation,” the CC OO report reads.

The largest listed companies gradually increase the presence of women in their workforce and in 2019 they accounted for 47.3%, according to the report published this Wednesday. Of the 35 companies, 10 employed more women than men in 2019, while in 13 companies 70% or more of the employees were men.

Inditex stands out in this regard, where 75.6% of the employees were women. Alicia Martínez, co-author of the study, points out here that “it is not trivial” that the clothing manufacturing and sales company has the youngest workforce, a time period much higher than the average (23%), a partial contract in more than half of the workforce and collective bargaining coverage below the average, 60%. Likewise, the Galician company occupies the third place with the lowest average salaries on the Ibex, recalls Martínez.

The salary difference by gender was 7,272 euros, according to the CC OO study, although the calculation only includes 24 Ibex companies, since the rest do not offer data differentiated by gender or their data is not comparable. The average salary in 2019 among men was 51,084 euros and that of women 43,812.

The position of women on the boards of directors of Spanish listed companies continues to grow, but at a much lower rate than recommended by the CNMV. 27.5% of the members of the Ibex boards were women (3.4 points more than in 2018). Martínez recalls that, according to the CNMV’s Good Governance Code, female directors must represent at least 40% of the members no later than 2022. However, the 30% barrier was overcome in 2020, according to the latest count of the last January. It also stands out in the study that 41% of women on boards of directors are independent directors, compared to 5.8% (four in total) who are executive directors.

385 million tons of CO₂ into the atmosphere

Finally, with regard to greenhouse gas emissions, the report shows a reduction in them compared to 2018, although it adds that a minority of companies do not include those of the so-called grade 3, those that their employees generate when going and return from the office in their vehicles or those that produce with transport tertiary companies related to their activity.

CDU election debacle: The cry for help remains unheard - the Union and its defiant "Keep it up"

From ‘mild pandemic’ to record mortality: What happened in Eastern Europe to be one of the regions hardest hit by the coronavirus?

The machines already beat us, now they also convince us