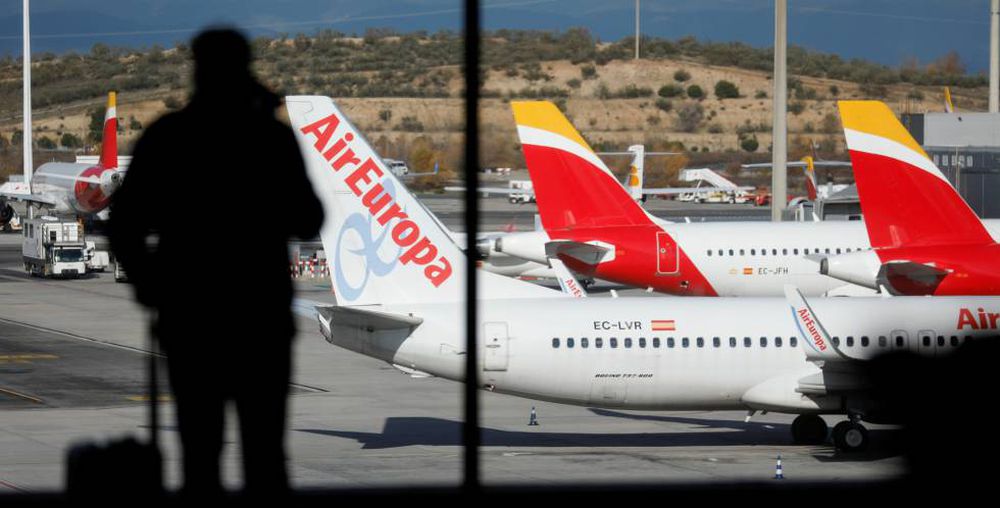 Iberia will finally acquire Air Europa for 500 million, half of what it offered for Globalia’s airline at the end of 2019, before the pandemic devastated the airline sector. Despite the difficulties, Iberia maintains that the operation will strengthen both parties for a better exit from the covid-19 crisis and, in addition, will serve to reinforce Barajas and turn it into a great hub capable of competing with large European airports, having a strong group capable of attracting passengers and new routes, especially to Asia.

Iberia celebrated that the new agreement means that it will not have to pay anything until 2026 (475 million from the state bailout to Air Europa) and 2027 (the purchase), when it is expected that the airline sector will be fully recovered and the savings derived from the merger fully achieved. In addition, he stressed, as he did at the end of 2019, that the acquisition is strategic to “strengthen” Barajas and turn it into “a true rival” for the airports of Amsterdam, Frankfurt and Paris.

To justify its strategic bet, the IAG airline echoed a KPMG report that indicates that Barajas suffers from three of the six requirements to be really a hub top-level international. One of them is the presence of a large reference airline. Iberia was already partially so, but with less weight than its competitors in their respective headquarters (KLM in Amsterdam, Air France in Paris and Lufthansa in Frankfurt). With Air Europa it adds that “critical mass necessary to attract additional connection traffic, open up to new markets, both passenger and cargo, and compete successfully with others. hubs Europeans ”, in short, to attract new traffic and, with it, new routes, with a“ 360 degree ”approach. In other words, with an eye not only to America, but also to Asia, the Middle East (where tourists with great purchasing power come from) and Africa, so that Barajas can be the “connecting door” between Europe and Africa and between Asia and Latin America.

In fact, between Iberia and Air Europa they already have the American continent very covered. Currently, Air Europa flies to 24 transatlantic destinations (2 in the US, 1 in Mexico and 21 in South America and the Caribbean), while Iberia flies to 25 (6 in the US, 1 in Mexico and 19 to the rest of the world). continent). They coincide in 15 destinations (New York, Miami, Puerto Rico, Havana, Santo Domingo, Panama, Bogotá, Medellín, Quito, Guayaquil, Lima, Buenos Aires, Montevideo, São Paulo and Caracas). Until the closing of the purchase in mid-2021, they will continue to compete, but logic dictates that they will stop doing so, which will free up the ability to search for other destinations. The union, adds Iberia, will allow to increase occupancy and make profitable some routes that are not now, by feeding on the different airlines of the group. “It would be a great opportunity, for example, to grow in Asia, the Middle East, Africa and North America,” he says. Thus, Iberia is compared with KLM, highlighting that the Dutch airline leads the Spanish in destinations to Asia (19 to 2), Africa (11 to 1, excluding the north of the continent) and North America (15 to 6), with a fleet 65 long-haul aircraft compared to 42 for Iberia.

On the other hand, Iberia trusts that the union will help lift the other two suspensions of Barajas, the low traffic of goods, and the connection with other transports (intermodality). In this sense, he hopes that it will serve as a boost to the connection of T4 with the AVE, a project that could benefit from funds from the European recovery plan. Barajas does approve its in nearby infrastructures, in its economic weight and its geographical location.

Tennis | Nick Kyrgios mocked Novak Djokovic with a greeting from the audience: “I don’t like him at all, so this was fun”

Biden in conversation with Putin raised the topic of Navalny