Iberdrola joins forces with the Cosmo group to grow in Japan 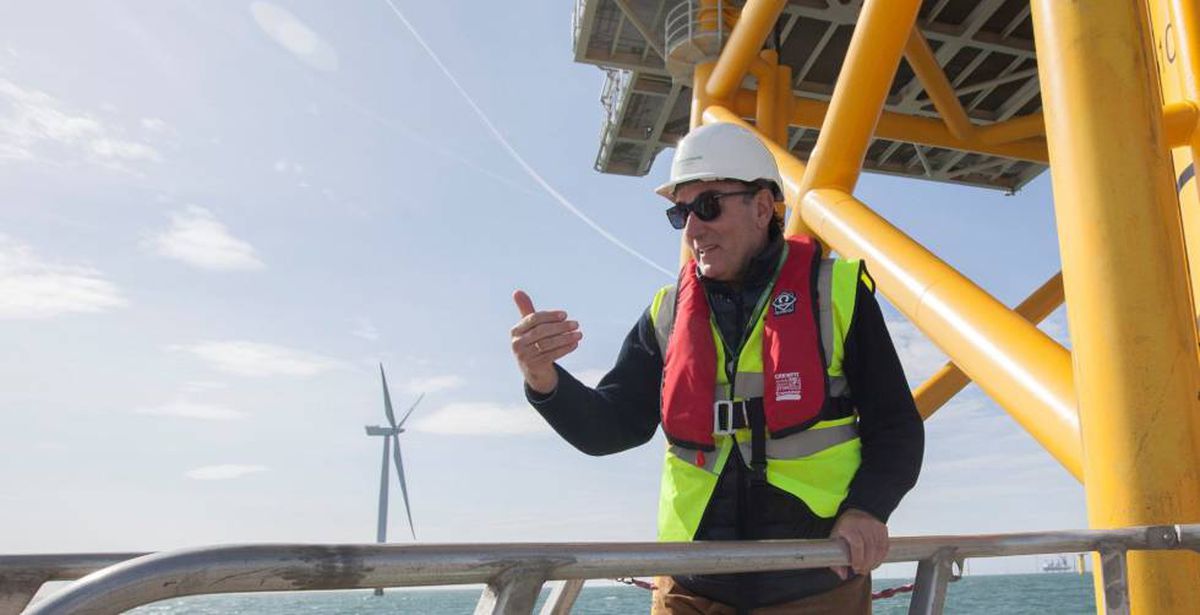 Iberdrola has taken a further step in its commitment to Japan. The energy firm has teamed up with the Japanese renewable energy developer Cosmo Eco Power, a subsidiary of Cosmo Energy Holdings, and Hitz engineering for the development of a new 600 megawatt (MW) offshore wind project called Seihoku-oki and located in Aomori prefecture, in the northwest of the country. The consortium will participate in round two of the auction scheduled by the Japanese government between this year and 2022.

In addition, it plans to compete in rounds three and four, to be settled in 2023 and 2024. The installed offshore wind capacity in Japan is currently reduced to about 70 MW, but the country has deployed a strategy to decarbonize its energy mix and promote energy independence. Forecasts indicate that the market will have between 30,000 and 45,000 MW of offshore wind installed in 2040, according to the Council for Government-Industry Dialogue for energy offshore from the country.

With this transaction, which is subject to the approval of the competent authorities, the group chaired by Ignacio Sánchez Galán accelerates its presence in the Asian country, where it landed six months ago with the acquisition of 100% of the developer Acacia Renewables, which It has an offshore wind portfolio in the south of the country of 3,300 MW and two marine parks under development, with a combined capacity of 1,200 MW, which could be operational in 2028. Additionally, it has four other projects in its portfolio, which add up to a capacity 2,100 MW. These six projects will be developed by Iberdrola together with Macquaries Green Investment Group (GIG).

Iberdrola has 1,300 MW of offshore wind (Wikinger, East Anglia One and West of Duddon Sands) and plans to triple this capacity with the current construction of 2,600 MW. The current portfolio of this technology totals 19,000 MW, of which 9,000 MW are ready for construction and 10,000 MW planned for development in markets such as the United States, Sweden, Japan, Poland and Ireland. In 2020, offshore wind projects contributed 585 million euros to the group’s gross operating profit (Ebitda), after growing by 72%; contribution that will amount to 2,300 million euros in 2030.

District Court Sebastian Tynkkynen from Basic Finns again charged with incitement against a group of people, Tynkkynen denies having committed a crime