SAO PAULO (Reuters) – The Central Bank’s Economic Activity Index (IBC-Br), which indicates the Gross Domestic Product (GDP), rose 0.60% in July compared to the previous month, according to seasonally adjusted data released by BC on Wednesday.

The reading was above expectations in a Reuters survey of an advance of 0.40%. Compared to July 2020, the IBC-Br registered a growth of 5.53% and, in the accumulated in 12 months, had a gain of 3.26 %, according to observed numbers.

The IBC-Br post rose 0.60% in July, higher than expected, it first appeared in ISTOÉ DINHEIRO. Watch .. Benzema helps the Paralympic champion to wear her shoes 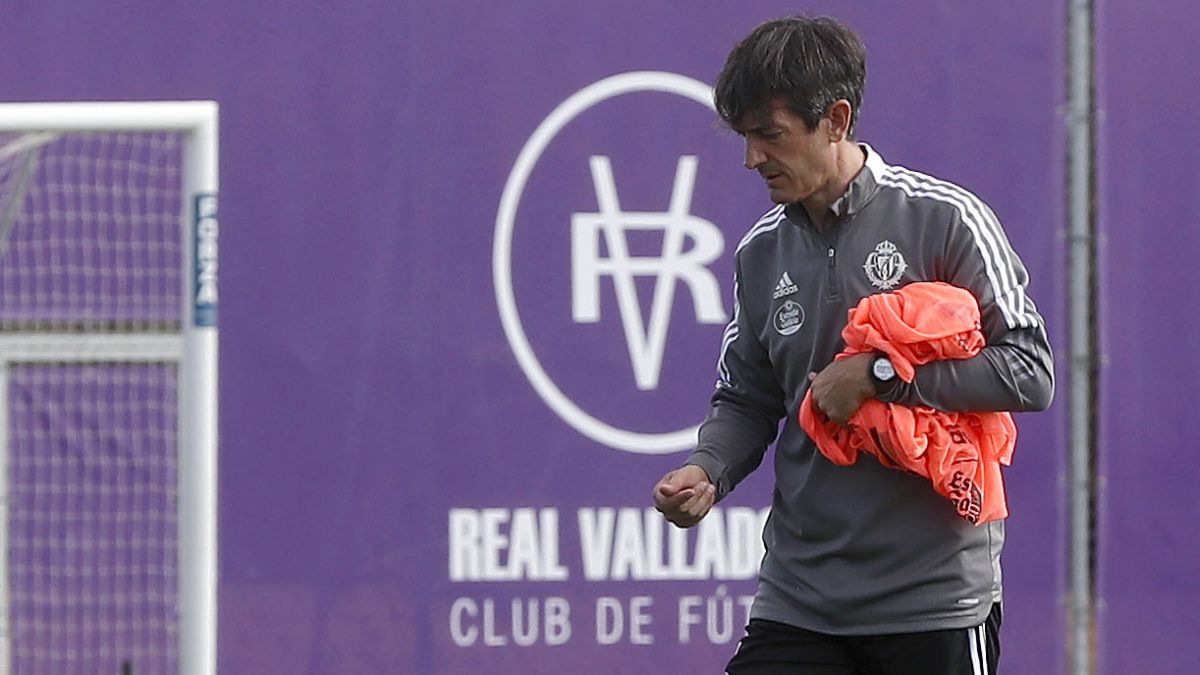 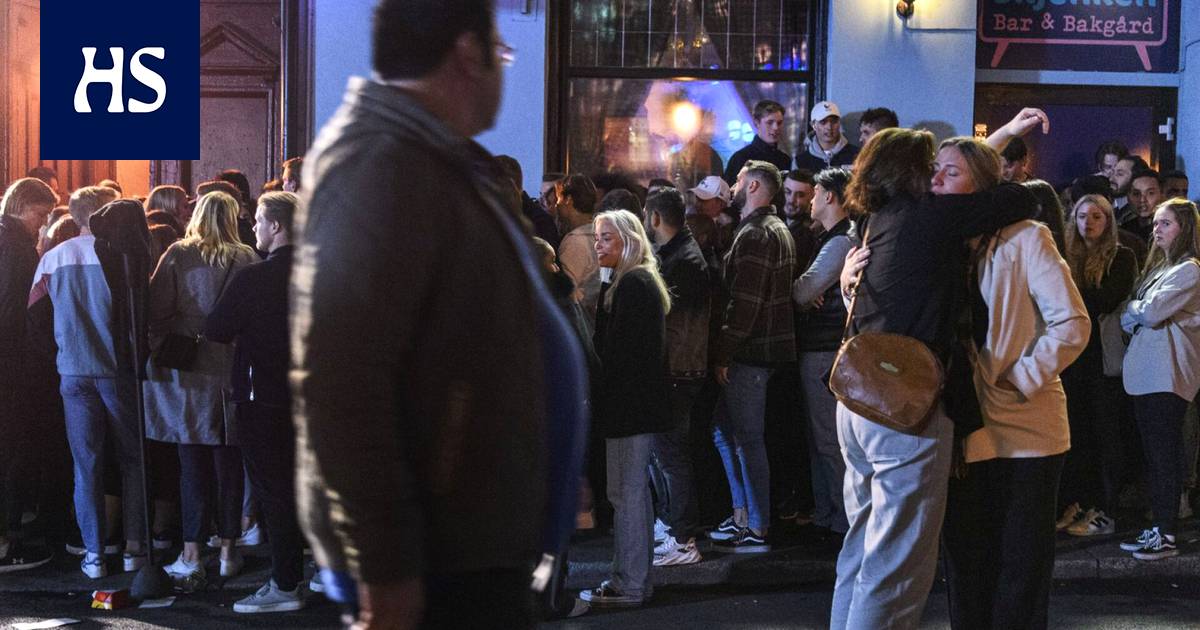 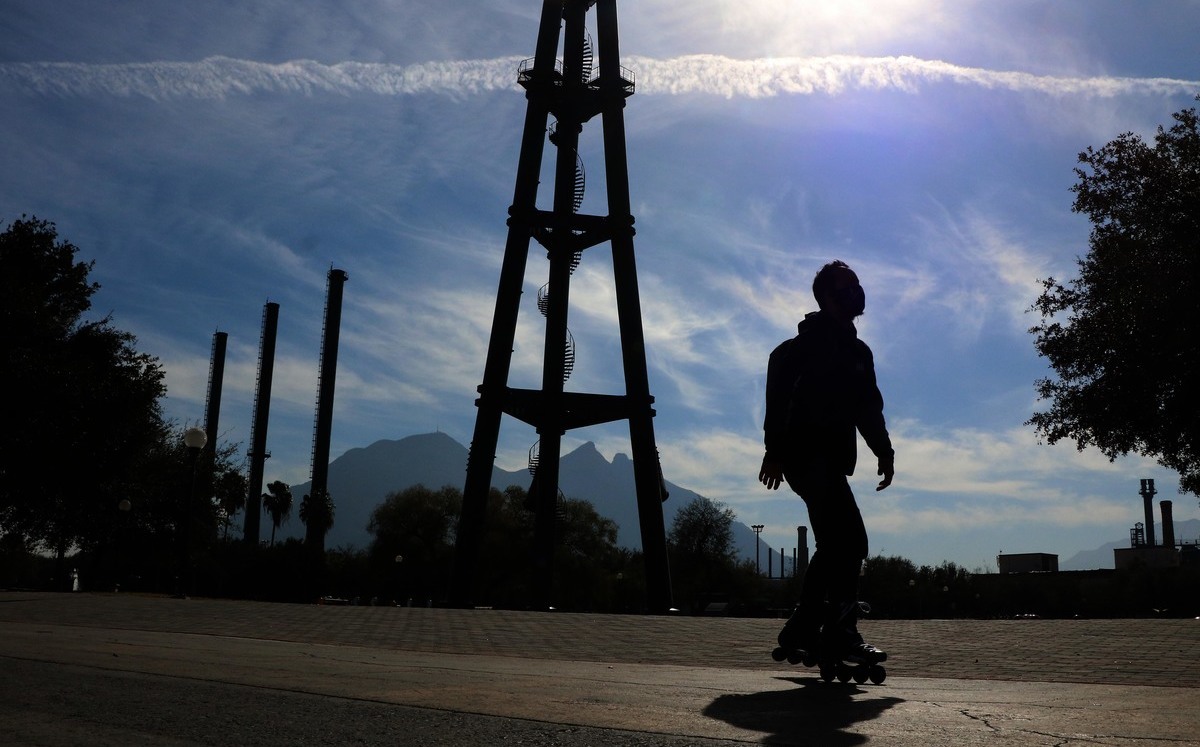