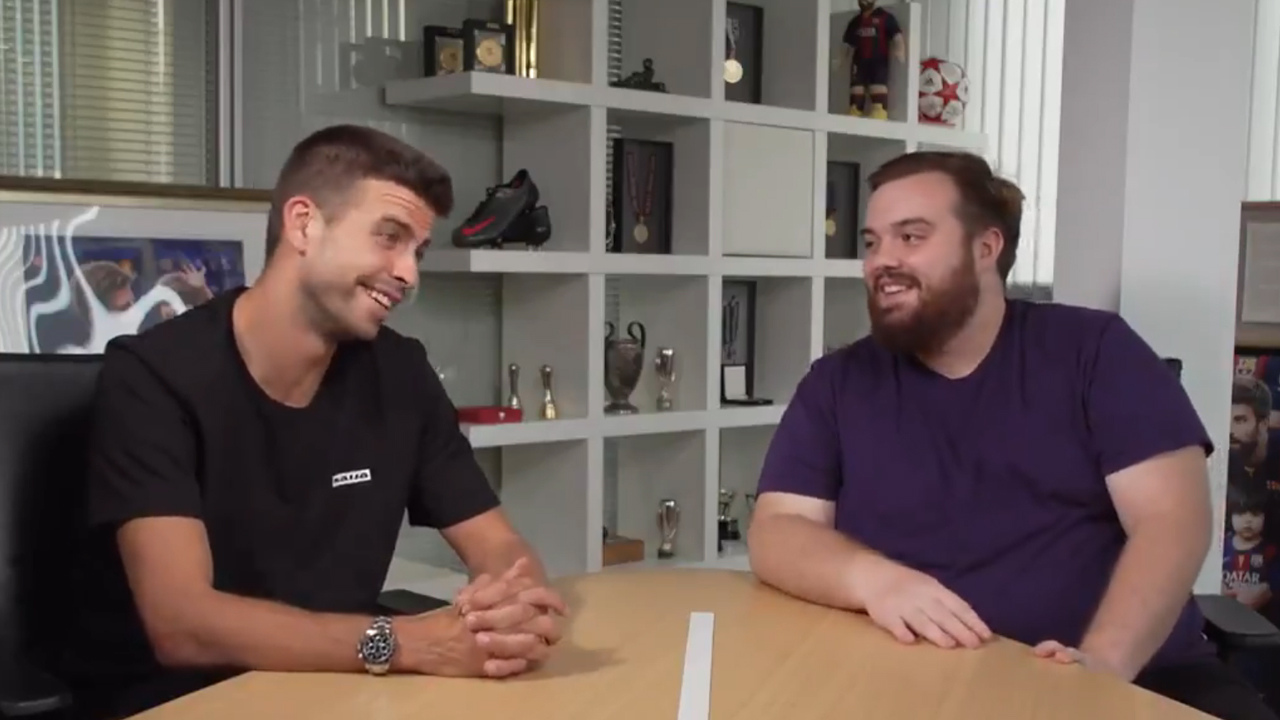 They have announced it through a statement in which they have been excited about the project.

The popular content creator and broadcaster Ibai Llanos along with soccer star Gerard Piqué, have been establishing business relationships for different projects for some time, in this case, an important project that will lead them to be owners of a LVP Super League club, the Professional Videogame League, having bought one of the seats.

There has been a lot of competition for the square for saleIbai and Piqué have given a statement on Twitter in which they have announced the purchase of the square and have shown excited about the project they are going to be part of. They have also recognized that there has been competition for the square for sale and have been proud to have been chosen by the team that has put it up for sale. There is still no information on what the team’s name will be.

They seek to maintain the main sports structure in the new teamIn the statement itself, Ibai acknowledges that the sales figure it has leaked throughout the day. It has been through the dotesports medium and rises to the 300,000 euros. The team that would have sold the place would have been the newly promoted Astralis Stormbringers, after imposing on Emonkeyz. Fnatic, Case Esports and Heretics would also have shown interest in being part of the Super League through this place.

Although they have not yet given specific information about the formation of the team, they have declared to be interested in maintaining the main sports structure in the new team. In the statement they have also shared the intention that the supporters of the new club contribute ideas and can even choose between different options for the logo or some aspects of the image. If you want to know more about the world of eSports, you have our series of videos about the industry available.

More about: LVP and Ibai Llanos.