“I think Messi is going to continue at Barça, but I’m not sure” 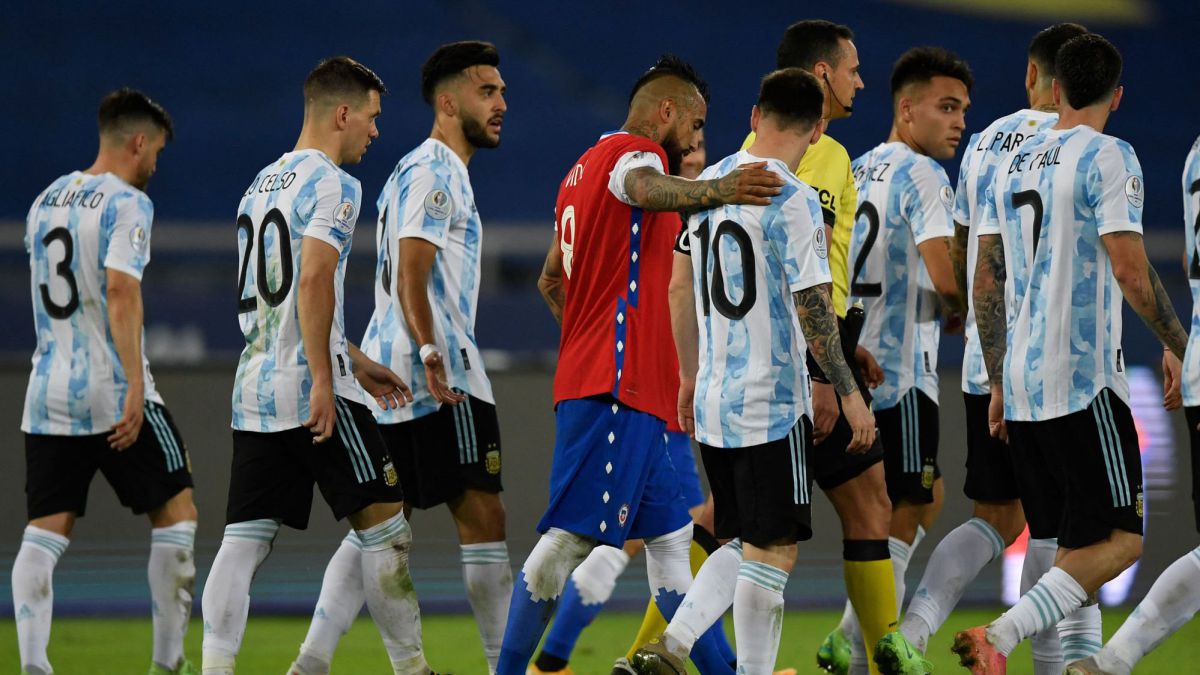 The Chilean footballer Arturo vidal, close friend of Lionel messi, with whom he shared a dressing room in Barcelona between 2018 and 2020, said on Tuesday that he believes that the Argentine star will continue to be linked to the Barça club next year, although he added that he is not sure that this will happen.

“I think he will continue, he loves Barcelona, ​​he has his family, his things and because of the football that he played all his life there in Spain I think he will continue, but I’m not sure, it is a decision that he must make. with his family and hopefully he makes the best decision “said Vidal in an interview with the Colombian station W Radio.

The Chilean midfielder commented that with Messi joins a “spectacular” friendship e “incredible” and that he talks a lot with him on WhatsApp.

“We talk a lot and we try to see each other when we can. That’s what football leaves you,” he said.

Vidal He played for Barcelona in the 2018-2019 and 2019-2020 seasons and said that from that time he keeps his best memories of all the clubs in which the current Italian Inter Milan player has played.

“Where I liked it the most was in Barcelona, ​​because of the language, the climate, life as it is there, the teammates I had: Leo (Messi), Luis (Suárez), Jordi (Alba), people who have won many things. Other teams I have also had very strong teammates, world champions, but for life and language I stay with Barcelona, ​​”he said.

As for the most difficult competition he has played, he said that the Italian one “because they are more tactical games” and “very complicated”.