“I think I will not return to Madrid” 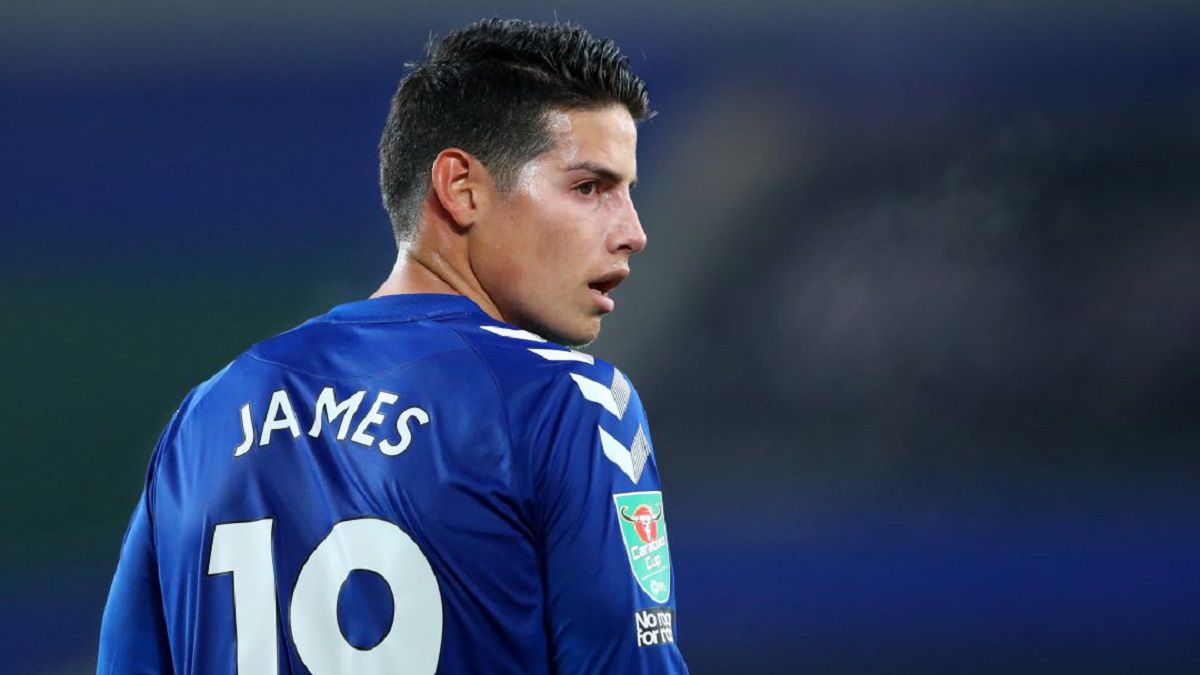 James Rodríguez has spoken of his future now that the season with Everton has just ended. The Colombian is on vacation, since he has not been called up by the coffee team, something that he did not like too much and that the player has criticized. James does not see himself returning to the white club, although he does not rule it out entirely.

“Going back to Madrid? I don’t know. I think not, we’re watching. If I stay another year there, at Everton, that’s fine.” admitted the Colombian. The player closed a season on loan in the Premier, where he closed a campaign without much shine, with several injury problems.

The Colombian decided to take a turn in the career and go on loan to the Premier, after not entering into Zidane’s plans. At Everton, with Ancelotti at the helm, he regained feelings that were weighed down at the end with several setbacks. He has participated in 23 Premier League games, signing six goals and five assists. After the signing of the Italian coach by the white bench, the future of James remained in the air. But everything indicates that it will continue in England.