“I see Onana at Real Madrid or Barcelona” 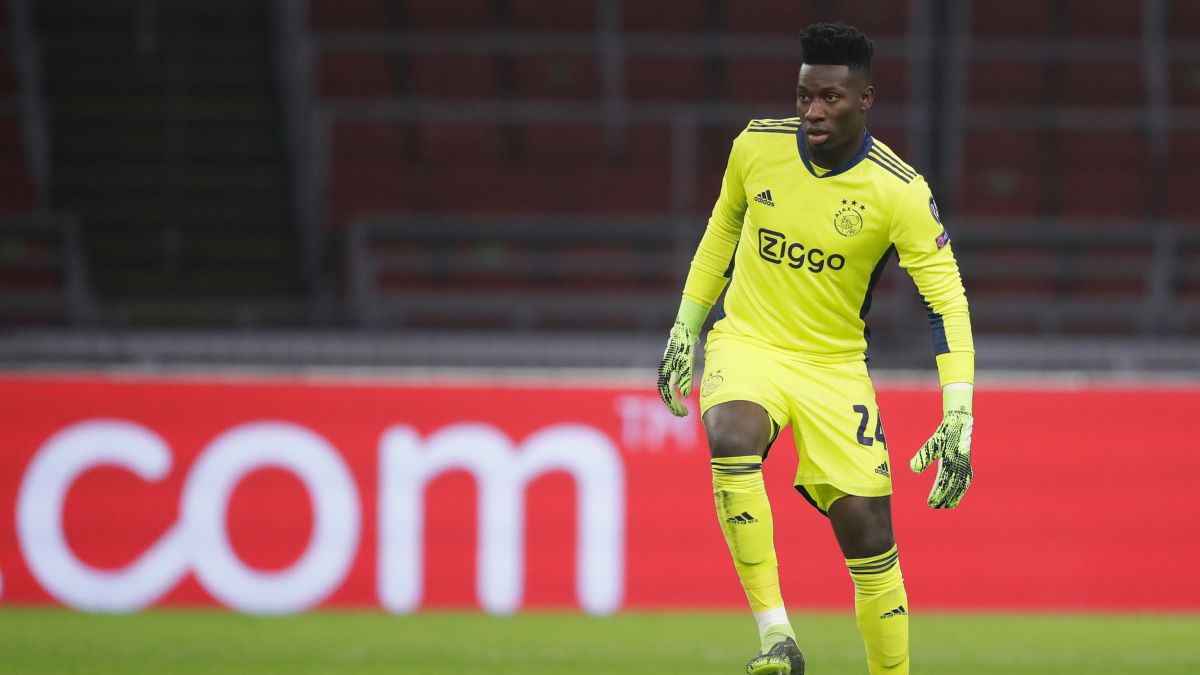 Onana breathes, a little more. The Cameroonian goalkeeper of Ajax requested justice to the Court of Arbitration for Sport (TAS) for the sanction for doping that was imposed on him. The court has partly observed their arguments. He explained that he mistakenly took his wife’s medication for a headache. The CAS has reduced his sanction from 12 months to 9. For the goalkeeper it is a small relief, although he wanted to make it clear that he had not knowingly committed doping.

Be that as it may, now you must resolve your future. On the table he has a contract extension offer from Ajax, which he received shortly after the sanction was known. Onana will play again at the beginning of November, so it is not surprising that some club thinks of him. The goal ends the contract in 2022 and either now renews or is the subject of a transfer.

Arsenal are the most interested team, but not the only one. Borussia Dortmund has also noticed him. From now on, knowing that her sanction will be reduced, Onana will analyze her future. In that sense Wesley Snejder has expressed himself. The historic Dutch player, a former Real Madrid and Inter player among others, believes that Onana’s future has to be in Spain.

“I hope he leaves. I think he is a great goalkeeper. European top? Yes, certainly,” says Sneijder in Voetbal International. Arsenal are the most important candidate to sign Onana, but Sneijder does not like that idea. “I would rather not see him at Arsenal. It is a fantastic club, but he has fallen in recent years. I prefer to see him play for Real Madrid or Barcelona, ​​I see more Onana there,” he says.