“I saw it from afar and I approached slowly. I will never forget what happened next …” 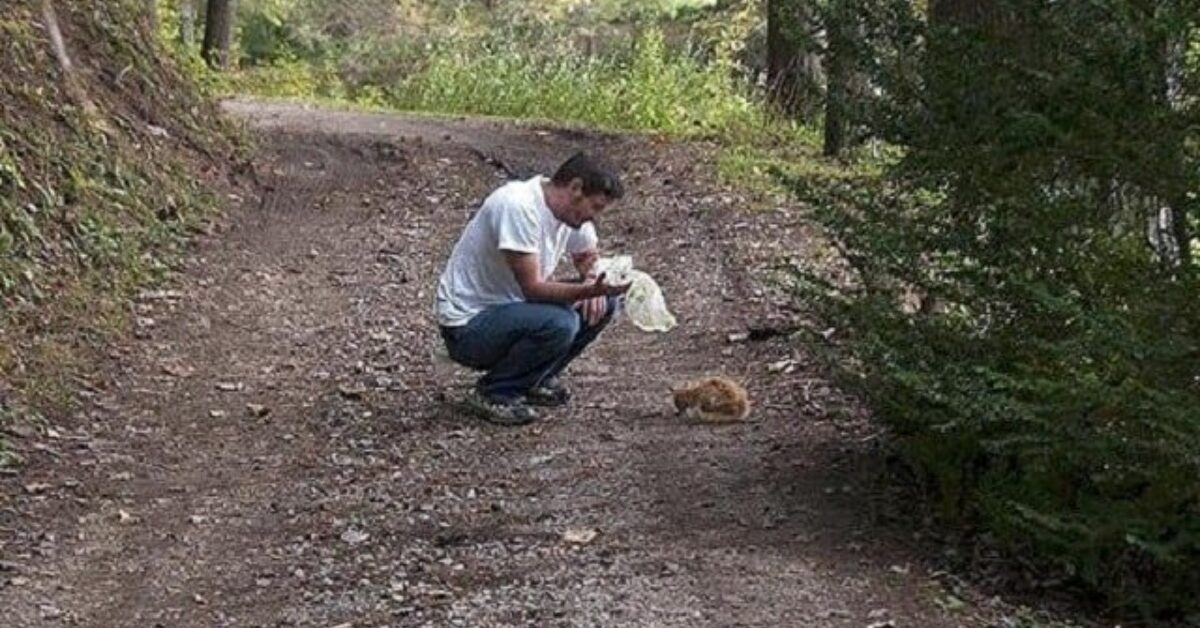 Someone abandoned him on the street to meet a sad fate, but someone else intervened and changed everything: the story of Cheeto

The story of the kitten Cheeto it makes us still have so much faith in humanity. The animal was left on the street, meeting its sad fate, until an angel noticed it.

He was dehydrated, he was hungry, he was cold, he was confused and it was evident that he was not well. He was exhausted from his life. I managed to pick it up and take it home. We named him Cheeto, because his body was so thin and his head so big in comparison, like Chester Cheetah.

The first night I left him in the apartment with my mother, not imagining that one of those loves would be born between them against which no one can do anything. It has become Cheeto’s new sweet home.

The man showed on social all images of the save. The abandoned kitten in poor condition, arriving home and bathing in the sink. The clean fur and the happy and smiling cat in a basket. A new family willing to love him and take care of him every day. And, above all, ready to show him that he shouldn’t no longer be afraid to be abandoned a second time.

These are stories we love to read and share with you, because they still make us have faith in humanity. We are so used to reading about neglect and mistreatment that seeing a man who stops to pick up a cat on the street warms our hearts.

We want to say thanks to this user of the Reddit site, whose name we don’t know. If Cheeto has today an other possibility, it’s only thanks to him.

Do not remain indifferent to an animal in difficulty. Even if you can’t take him home and take care of him, just a phone call to the volunteers and the local association, to save his life.