‘I opened the door and threw myself’, the dramatic story of a young woman who was saved from being kidnapped 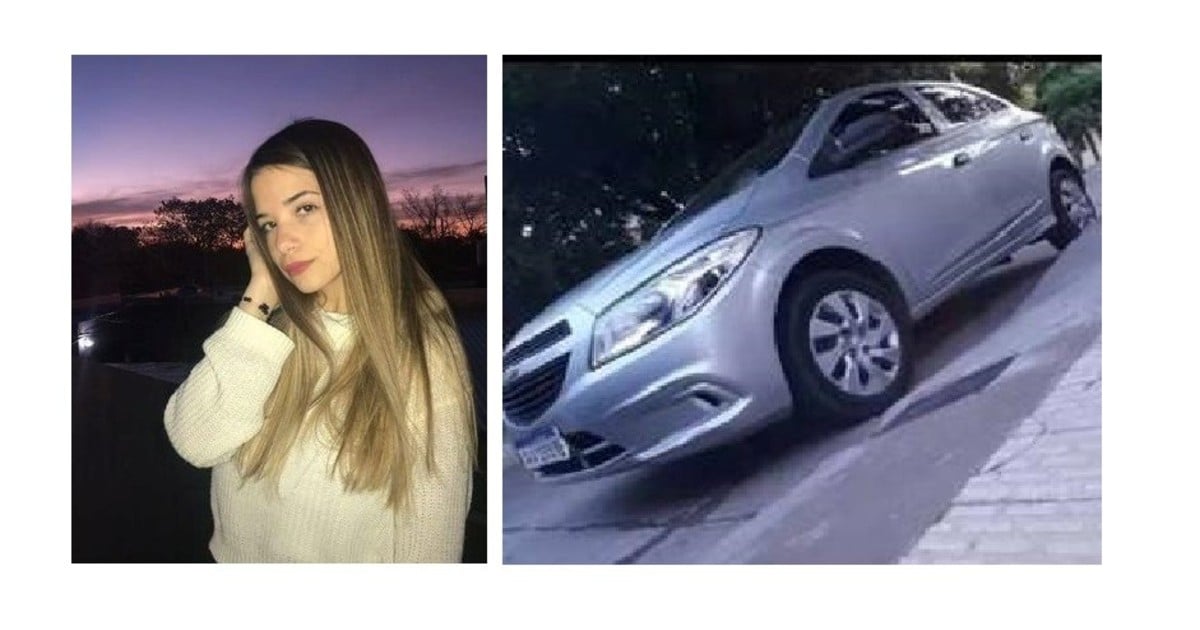 It was late and to avoid any problem on that dark and icy night in the southern area of ​​the Buenos Aires suburbs, Nicole asked for a remis that her friend had recommended because it was “trustworthy.” “It was 1 in the morning and I did not want to risk it,” said the young woman in the Twitter thread in which He recounted the terrible experience that he had to live on that trip.

“When I get in the car he tells me that he I did not know how to get there to that address to which I replied that he went to Claypole station and from there I guided him “, explained the young woman who was going to visit her friend Julieta. After a few blocks the driver took a curve that puzzled her and immediately Nicole clarified: “It’s not this way.”

“Yes, I know but it is so as not to grab the radar that is in the San Pio (school),” replied the driver. And then the course got stranger and stranger. “Logically, if you turn left to go to the station, you have to turn right again,” Nicole pointed out in her story and added that the man did the opposite: “Always bent to the left.”

“I no longer knew where we were and I was already worrying.” Photo: Twitter.

As the journey continued in an unknown direction, the tension was mounting. “I no longer knew where we were and I was already worrying. Two or three more times I told him that it wasn’t there and he replied: ‘It’s to get there faster.’

This phrase of the man ended up frightening the young woman, who had only told her that she had to go to Claypole station and that from there she would tell him the way. “He didn’t know the direction we were going, so how was he going to know that he got there faster?”

Worried Nicole could see through the window that they were in an unknown area with dirt streets and a lot of darkness: “When he made five more blocks, I waited for him to turn again so he slowed down and, I don’t know how I could, but I opened the door and threw myself. “

“When he did five more blocks, I waited for him to turn again so he slowed down and, I don’t know how I could, but I opened the door and threw myself.” Photo: Twitter.

“I have bruises and I arrived at my friend’s house all muddy”, he remembered still with fear for the terrible moment lived.

What did you do after jumping out of the car, in the middle of an unfamiliar area? He first sought to escape the car.

“When I get out I start running in the opposite direction I was looking at the car. I turned the first corner to lose sight of him and half a block I found some guys who helped me. From my nerves I didn’t know where I was. “

“They asked me what had happened and where I was going, when I told them I was going to Claypole station they replied: ‘But you are in Rafael Calzada almost reaching Almafuerte, you are not close to the Claypole station.’ They were the ones who took me to my friend’s house “. The nightmare was over.

In his story, he said that he was recommended not to file a complaint.

In her text published on the social network, the young woman said that she thought about making the complaint but all those she consulted recommended not to do so: “If I do not make the complaint it is because with all the adults I spoke with, including lawyers, they told me that there is no conclusive evidence, which is his word against mine. “

Nicole also explained that her parents spoke with the remisería but they did not pay attention to her there: “As I said, there is no evidence to support what I said”. She even said that they protested from the place “because I got out of the car without paying.”

“They didn’t care about my situation, they never asked me how I felt”Nicole added that she decided to delete the posts she had made on Instagram on the subject because “You can report us since it is an escrache without evidence.”

The young woman’s thread had a huge impact on social networks.

The thread in which he recounted the tremendous experience went viral on Twitter with more than 45,000 “likes” and a huge amount of comments. Among them they asked for information about the driver and the car: “His name was Osvaldo and it was a gray Chevrolet.”