‘I find it difficult to convince shareholders to give me more budget, because they want confidence, a certainty that does not appear’ 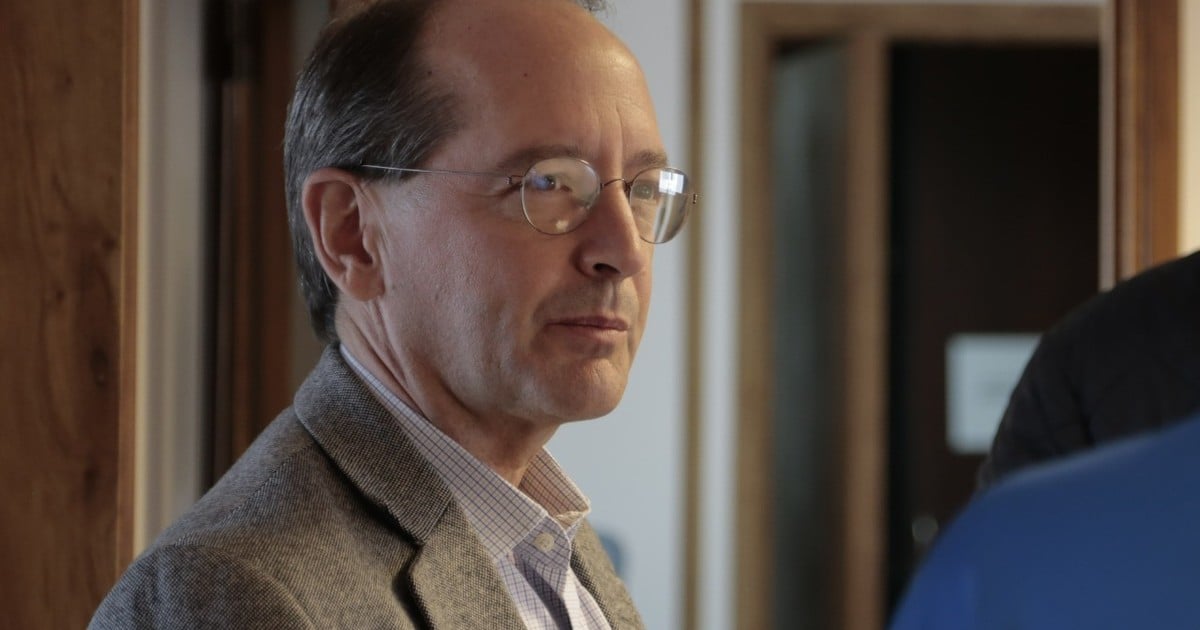 Sean Rooney, a geologist by profession and a PhD in Geophysics, arrived in Argentina in 2018 when Anglo-Dutch Shell decided to exit the service station business and continue in oil exploration and exploitation. For Rooney, who led Shell in Venezuela and the Middle East, Argentina is something like the crowning of his career. Last week, Shell confirmed its investment plan of US $ 300 million per year. It opened a second processing plant that incorporates 30,000 barrels of oil per day, in addition to the current 12,000. The company, with 105 years in Argentina, has already drilled 50 wells in Vaca Muerta and will add another 30 per year. The Economic interviewed Rooney for Zoom.

-The oil business invests in risky countries How risky is Argentina?

– I know Argentina as the main point of my career. I started at Shell Argentina in 1997 and lived until 2003. And I learned a lot about how to run a company when a country is experiencing economic crisis and difficulties. When I was working in the Netherlands in 2004 they asked me to go to Venezuela because I already had experience with complicated countries. And from Venezuela I went to the Middle East. My job has been to help the company make good decisions in difficult countries.

-How did you convince the shareholders of the company to continue with the millionaire investment in Vaca Muerta?

–Shell had decided on this investment in 2018 but I am super proud of Shell and its shareholders who decided to keep it through the last two years. Shell has been in Argentina for a hundred years and throughout that century we had several experiences of change. But we have a certain confidence in our ability to do business in Argentina despite changes in economic systems, political parties, and so on. That path was not easy, but it was possible to convince shareholders to maintain this investment rate in the long term.

-What do you expect in Vaca Muerta?

–Vaca Muerta has great potential. It has the capacity to produce in quantities, capacities that speak of millions of barrels per day. I see a very optimistic future. In our case, the seven blocks we are in, we operate in four. They are excellent blocks. We have had very good experiences with drilling. And our goal is to develop them to their full potential. But we need the conditions to be competitive.

-What do you mean by competitive conditions?

–To develop Vaca Muerta to its full potential, it is necessary to double the investment capacity per year. I am referring to the whole of the industry. With its investments, Shell will double its production in Vaca Muerta this year. But Argentina has a long history of changing investment terms, moving from price controls, stocks, and fiscal aspects. And because of that unpredictability, it becomes more complicated to invest in Argentina. But I would not like to say that Argentina is a complicated country, because all countries are complicated. Notice, we are an Anglo-Dutch company and much of our production history came from the north of Great Britain and the Netherlands, we are still operating with some significant assets in the Netherlands. But there are still complexities to working in Britain and the Netherlands.

-How are you imagining the price of oil? Some are already talking about a barrel of US $ 80, a whole page turn since the negative prices at the start of the pandemic …

–-We are not trying to forecast the price of oil. We make investments based on a goal of doing the most regardless of quotes. Of course we like it better when the price is high.

-And, in Argentina, is the price competitive?

–When we sell to refineries we suffer a significant discount compared to the real price. That is why the investment is intended for the international market. If it were for the domestic, it is advisable to invest in another country where there are no differences with the international price. Hence our interest in exporting.

-What is missing in Argentina for the industry as a whole to double investments in Vaca Muerta?

– For the development of Vaca Muerta and in general terms, competitive prices are needed, aligned with international ones and access to foreign currency, either to honor international credits and pay dividends.

-Shell is having trouble accessing currencies?

-There is a stocks, exchange control, and that is a fundamental aspect. I find it difficult to convince shareholders to give me more budget, because they want confidence, a certainty that does not appear.

-But he still convinced them …

– -For now yes. I return to my original point, there is a business in Vaca Muerta, but it is less than its potential and this does not give the economy the opportunity of a great source of exports and income.

-As a geologist and geophysicist, what caught your attention in Vaca Muerta?

I knew it was a good resource, but I assure you it is much better than the resources I have experience in other parts of the world. My big surprise is the immense quality of the Vaca Muerta rock.

-As a result of decarbonization for the care of the environment there is a great global pressure to abandon fossil fuels. Even the automotive industry announced that it will stop producing gasoline cars. What is the future of the oil business?

– It is important to accelerate the energy transition. Our customers are asking for more clean energy. We are investing in new sources such as hydrogen, electric chargers, biofuels. We have to make both our oil and gas production more efficient and cleaner, and give alternative energy a strong push. Shell must increase in gas because gas is clean and must combine it with other renewable energies.

-Are you investing in renewables in Argentina?

-We are deepening our activities in Neuquén as sources of energy for some of the remote stations and electrifying the operations with the idea of ​​buying renewable electricity for use in the field of exploitation, to generate wind power. For now it is. 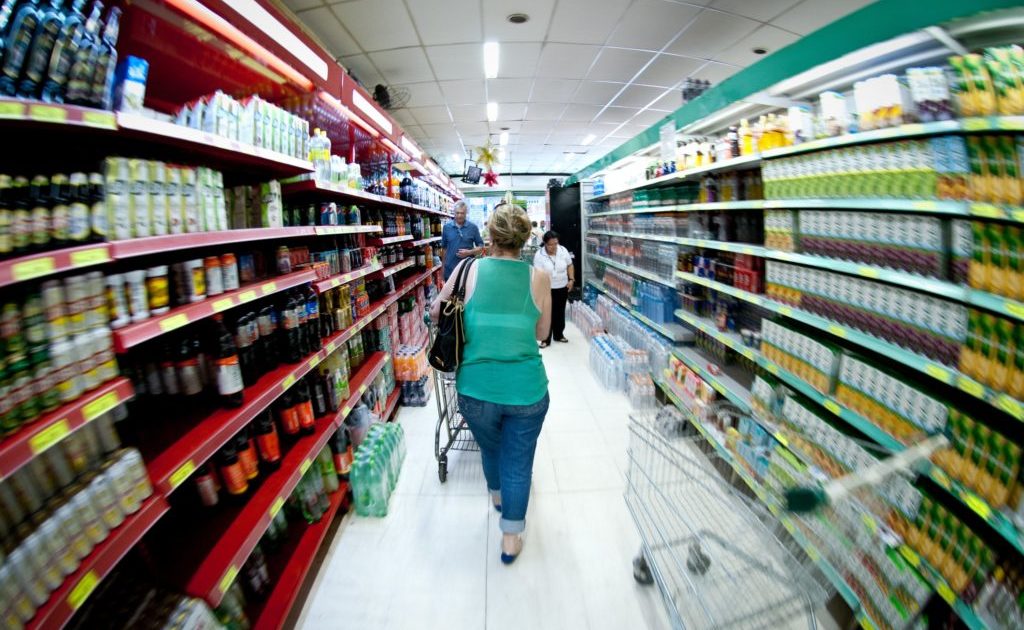