“I end up with zero”: these French people who have fallen into poverty because of the Covid-19 epidemic 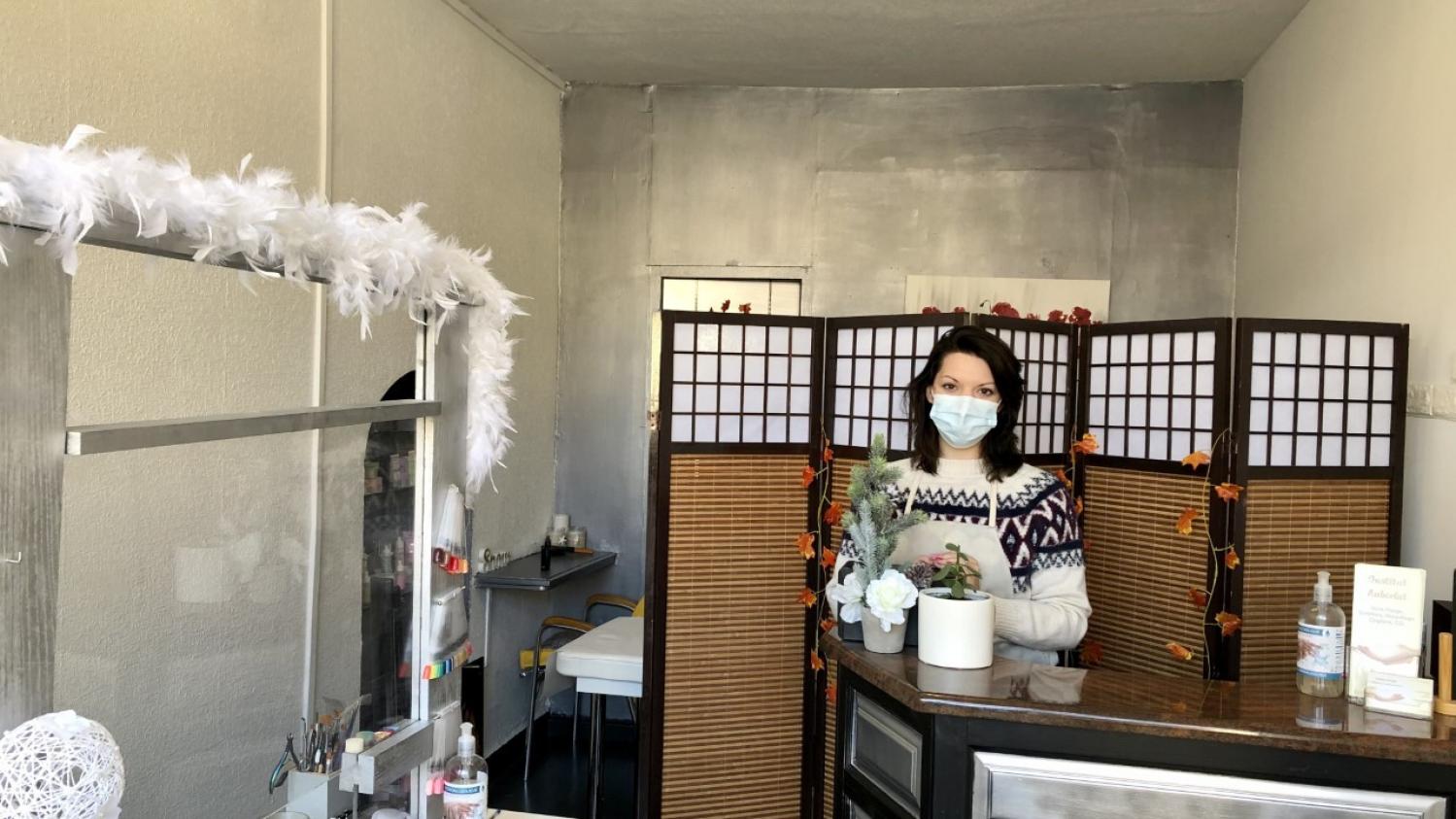 New measures are due to be announced Saturday, October 17 by the government to fight poverty. Young people and retirees, but also traders and artisans, have seen a drastic drop in their income because of the Covid-19 epidemic.

>> Read also: “I only eat once a day”: the “new poor” tell how the pandemic has made them fall into precariousness

This “new” poverty affects many people. A figure is mentioned, that of a million French people who have been pushed into poverty by the health crisis. It is debated, some associations, such as the Secours populaire claim that it is too early to know, others consider that it is a very credible estimate. Knowing that last year, 9.3 million people were already below the poverty line. For a single adult, it corresponds to less than 1,063 euros per month. And if we look at a single indicator: the Active Solidarity Income (RSA), the departments, which pay it, see a trend “worrying”.

Several players confess that they have never experienced such a situation in France for more than 30 years. In Besançon, Annie opened her own little beauty institute five years ago. Inside, false nails and manicure devices coexist with bottles of hydroalcoholic gel. If the year 2020 started with a bang, today on the side of his agenda it is bleak plain: “There, I’m empty. Tomorrow, I have an appointment with a client, then I have absolutely nothing. So, I end up with zero, nada, que tchi. I made a request for RSA. I am paid precisely 341 euros per month. I was told: ‘But are you sure you are doing what is necessary to revive your business?’ Well yes, it’s not a source of pride, what I want is to be able to work “.

Since February, and the first canceled appointments, it is the plummet. At that time, the 28-year-old beautician had just separated from her partner who was becoming violent. She sleeps in her institute before a friend offers to host her. Now it’s a very shrunken life. “With 341 euros per month, I only eat once a day, indicates Annie. I run on coffee so that my friend doesn’t pay for everything. I still have my pride. It’s stupid to say that but my pride took a hit. “

Today, I feel upset and at the same time proud because I have not yet gone out of business.

The young woman says she is “tired of having to count every penny, and angry because I have the impression that we are spitting our faces and saying: ‘We help you and then in the end, we do not help you.’ Six and a half years ago I conquered cancer and today I tell myself if cancer didn’t get me, the Covid and the state won’t get me either. “

Annie is very dignified, her tears point at the corner of her perfectly made up eyes but do not flow. Yet moments of discouragement, she had: “Yes, at one point I walked out onto the balcony on the 7th floor and then I was like, ‘Bug but it’s not fair, I’m going to fuck myself up, get spit in our face like that … ‘” Today Annie is holding on but anger often invades her and the boost of 150 euros promised by the Head of State does not seem to her at all up to the task.

Sometimes it is the fall between a comfortable standard of living and the new daily life, except for the euro, that is brutal. From 2,500 to 3,000 euros each month, this is what this wedding dress designer, based in Bourgogne-Franche-Comté, who describes herself as a “Average French”. “I used to go to restaurants, concerts or plays, she lists. I went on vacation every year. I bought myself nice clothes. “ Today, she lives on around 750 euros per month: “I pay attention to my food shopping and don’t eat a lot of meat. I renegotiated my insurance contracts and my internet box contract. I don’t go out. I buy everything second-hand and sell things too” .

What marks is the pride, the dignity in these profiles. It is obviously not easy for anyone to call for help, but the self-employed, by definition, like to be independent. “It’s very hard to ask for help, it’s not in our temper, says Danielle. This 60-year-old woman makes medieval crafts in the Var. “We are used to working a lot, she continues. But there, I had to ask for the RSA, and then certainly register for the Resto du Cœur. “

It’s still a shame that after so many years, to have worked as I worked, to find myself like that overnight. In the end, we realize that we can quickly be in precariousness.

All of them show great resentment, despite the measures announced. “I’m angry with the government for leaving us a little bit aside, explains Danielle who compares “big companies” and “the little ones, those who make France work”. She believes that “for the self-employed at the end of the day, there isn’t much being done”. A feeling of injustice that we do not feel far away, to switch to a very big social anger.

Realme X7 series will be launched in India soon, you will get Dhansu camera and charging features 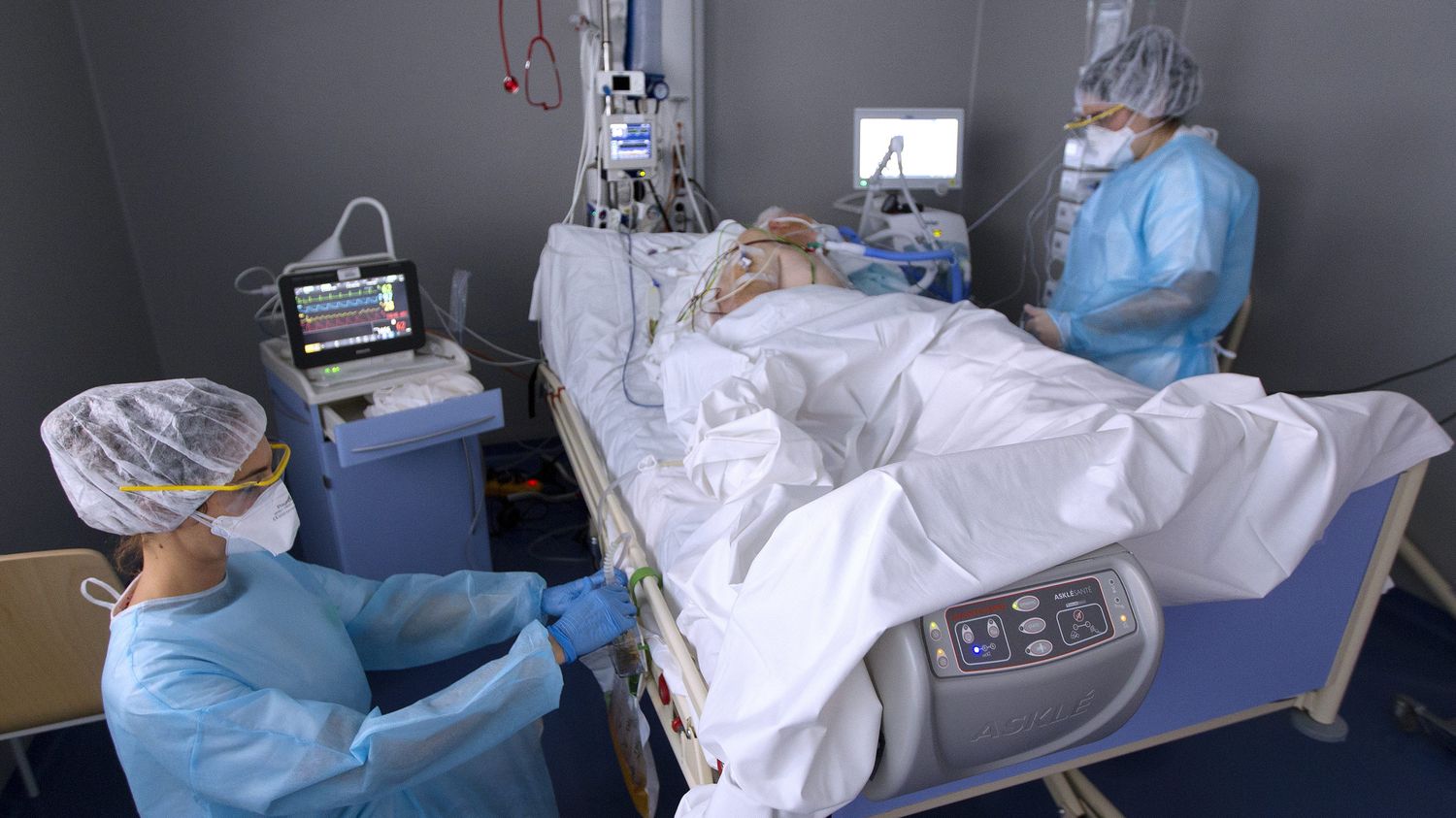 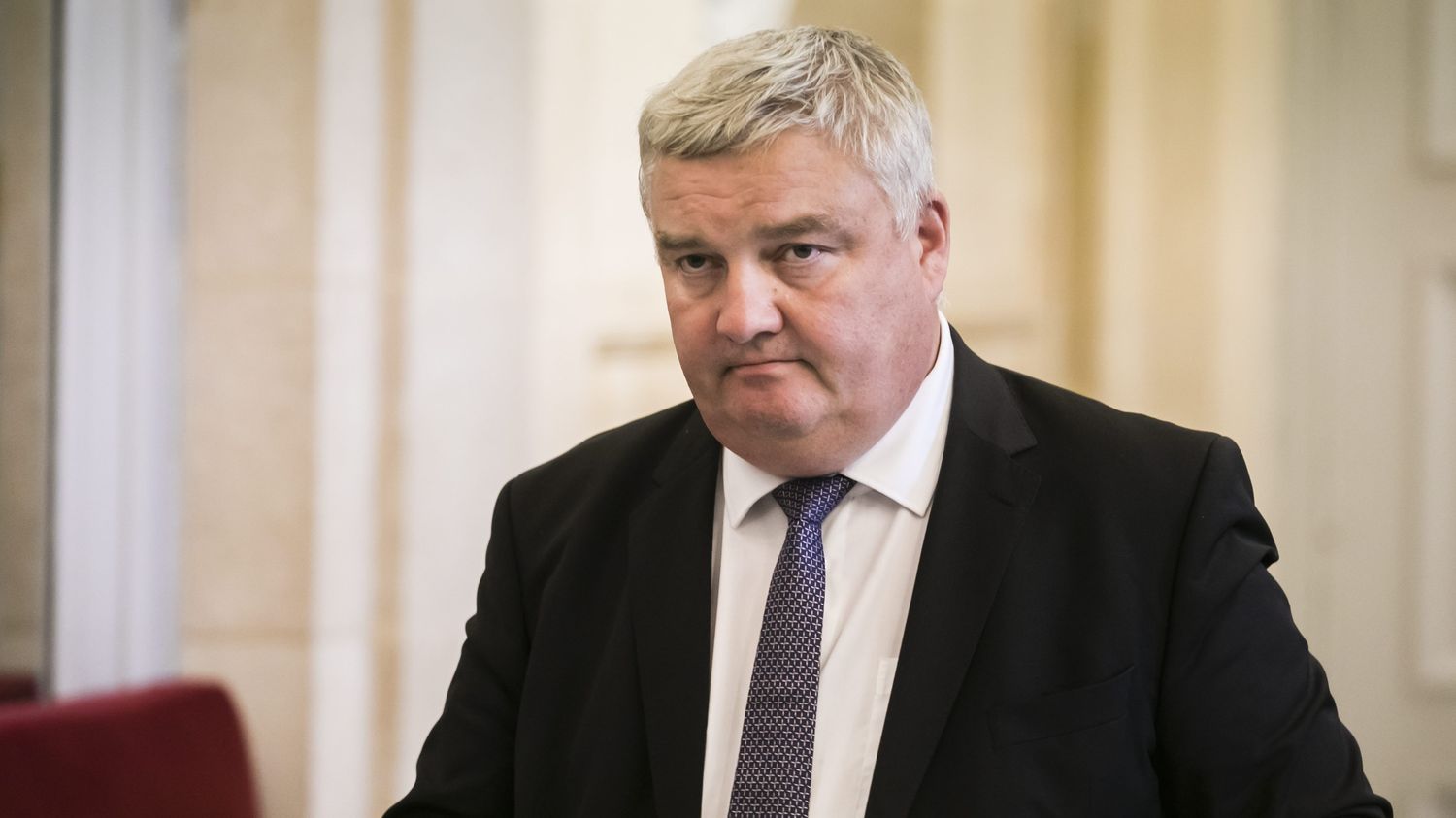 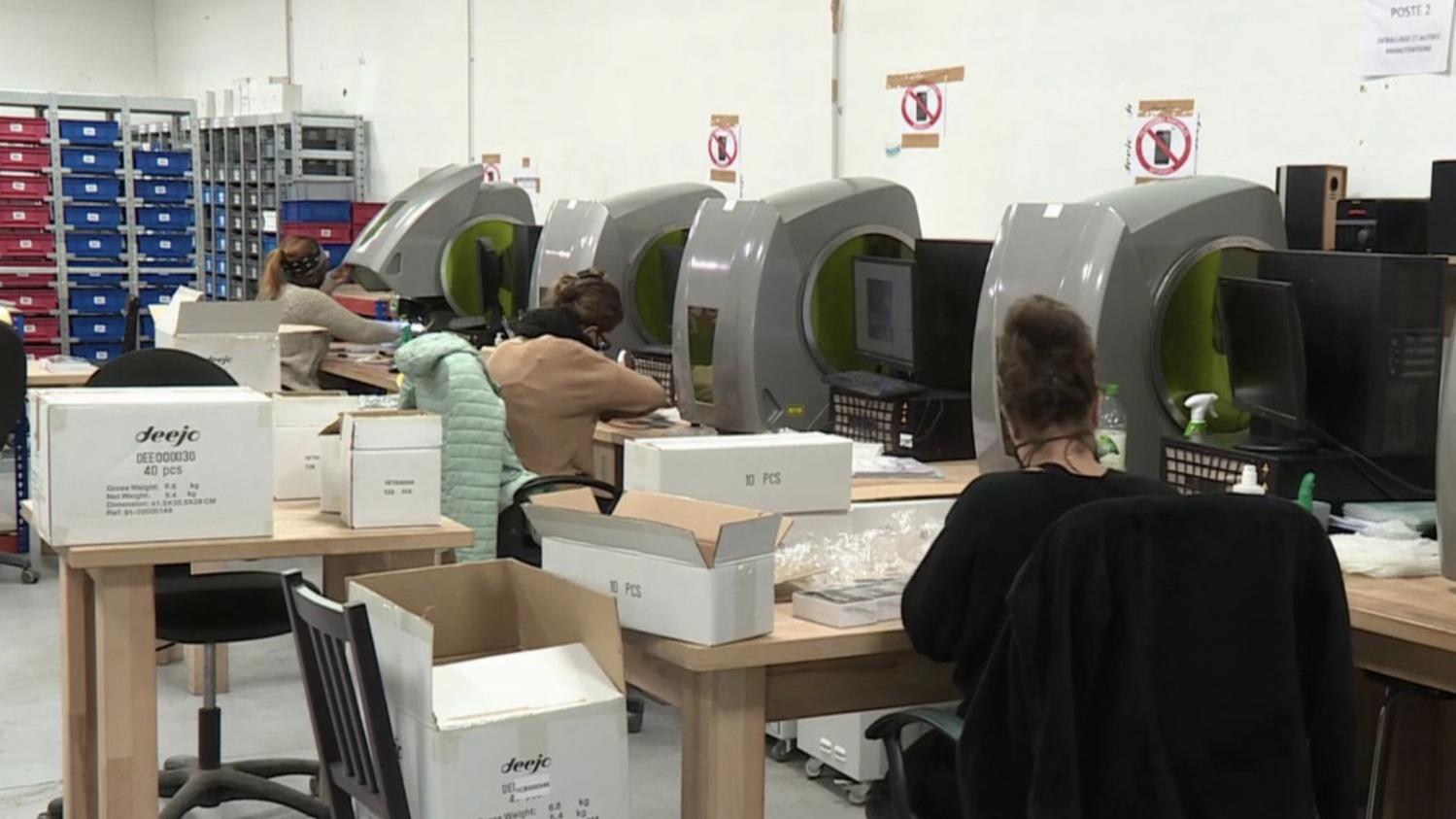 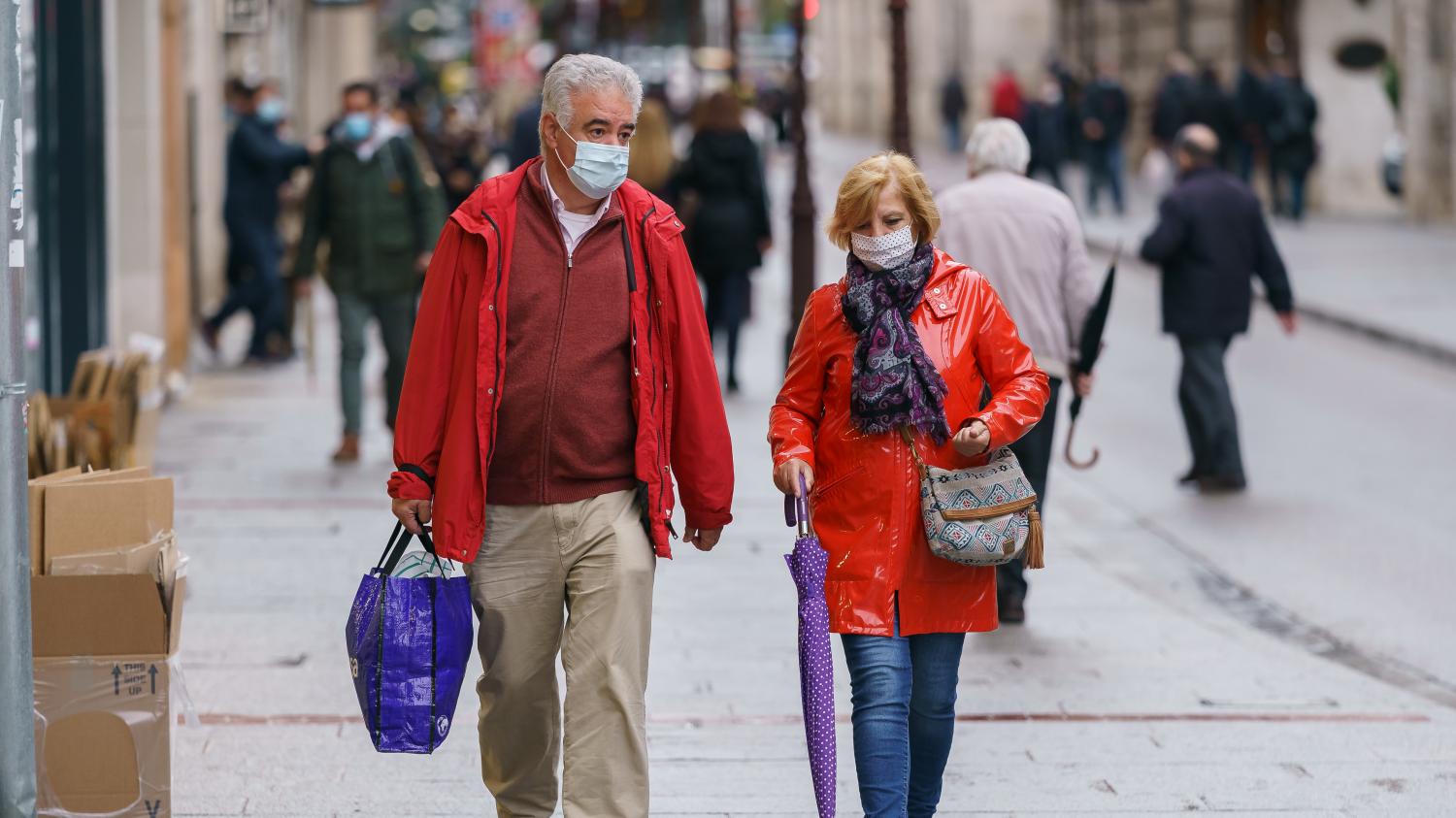 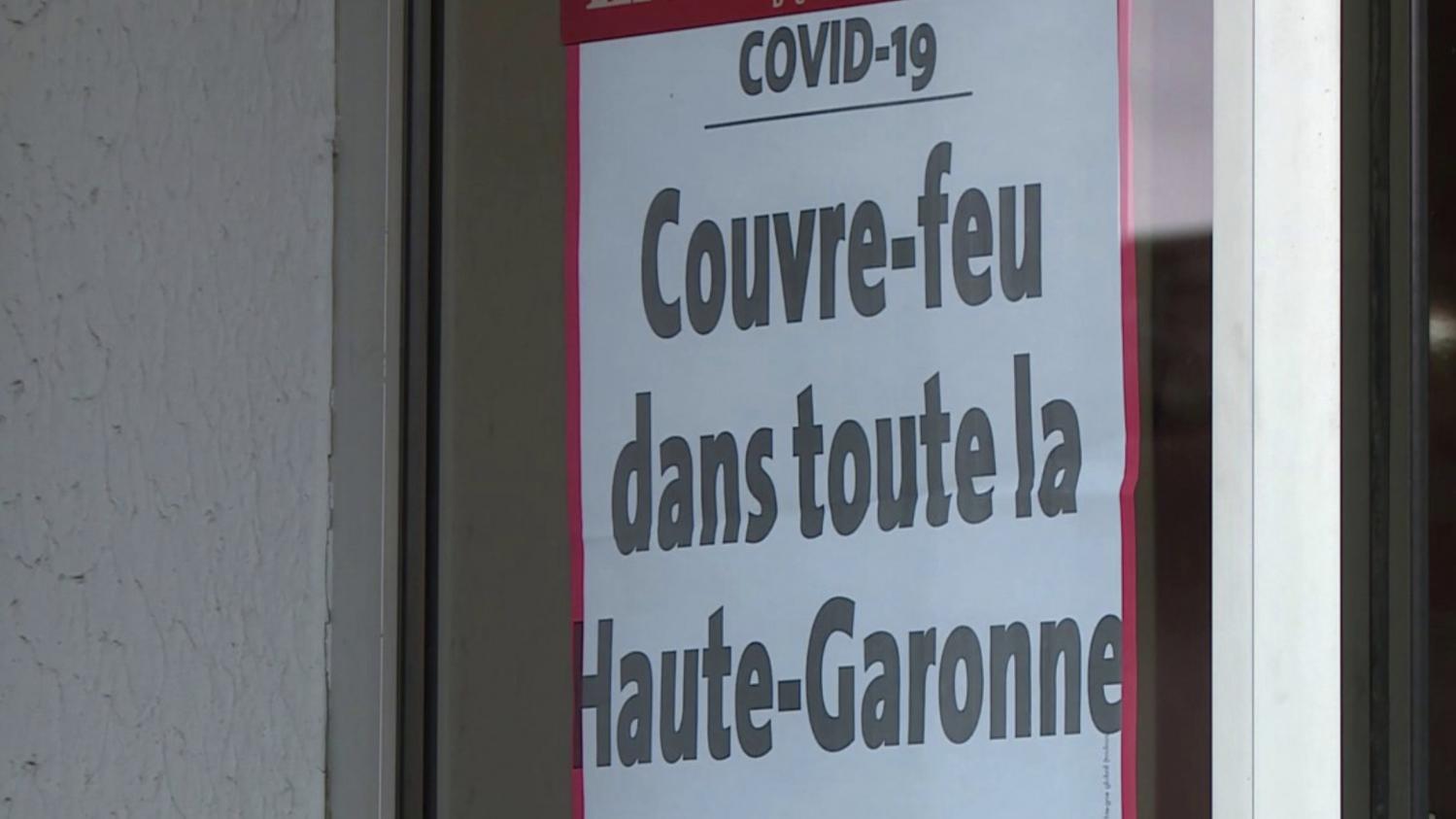 Coronavirus: Strasbourg renounces the organization of the Christmas market

Now withdrawing more than 5000 rupees from ATM can be charged, know what new rules can come