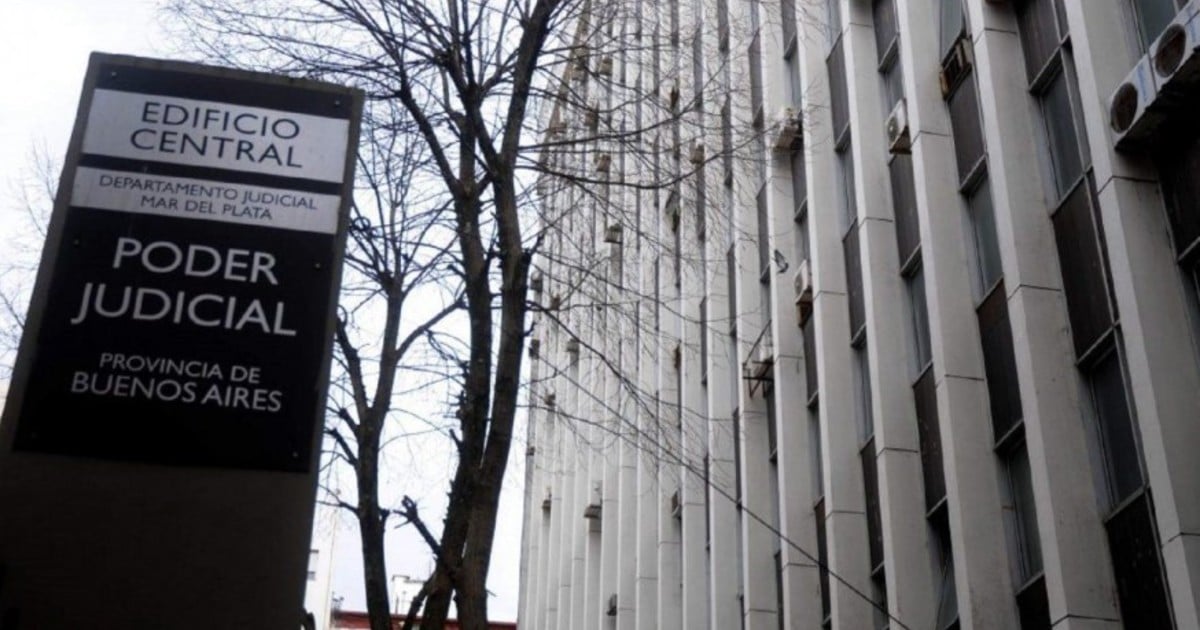 The attorney for an abuser made a point that did not go unnoticed by the judges. After clarifying that it was not a personal matter, the defender assured that it didn’t seem right that one of the three judges of the Court who had to judge the case of domestic abuse was a woman.

Ruben Fernández, the lawyer, said it through Judge Mariana Irianni, a member, along with judges Juan Manuel Sueyro and Fabián Riquert, of the Oral Criminal Court 3 of Mar del Plata, who in addition to providing a resounding response indicated to the Bar Association to train its enrollees in gender matters.

“Clearly the only and orphan reason that supports this inappropriate request is due only to a deep ignorance –Judge Irianni argued. Ignorance that must be neutralized with education “.

At the time of substantiating the vote that ended with a six-year prison sentence for a man who abused his partner’s daughter, the judge highlighted that the Court’s decision was unanimous, which shows -he said- that “gender does not imply substantial disagreements when it comes to resolving”.

The defense lawyer, when making his unusual proposal, explained that in a trial on a crime against sexual integrity in which he had participated, another judge had issued a resolution that in the second instance had been revoked.

Irianni asked him if it was a matter of a personal nature, Fernández replied: “I don’t want female judges … (It is an intrafamily sexual abuse) ”. But he did not go so far as to request his recusal.

“The statement of the defender would allow to conclude that my impartiality would be questioned only because of my condition of being a ‘woman’. This logic makes me wonder: Is the male sex the only one who guarantees impartiality? Is female gender arbitrary? Is gender the only parameter to measure suitability in any public or private function? For all questions the answer is: NO !!! ”.

The judge affirmed that Fernández’s request is due to “a profound ignorance of reality, especially about the necessary gender perspective that it is healthy to expect from integrations, especially from collegiate bodies ”.

The judges who make up the same Court expressed that the statement of the defender “of a general nature with respect to the gender of the judge /a has a discriminatory bias, since it attacks for the mere fact of being a woman “.

“The expression, as I said at the hearing, did not extend to the other two male members of the court, who have had sentences confirmed, but also revoked”, said Riquert: “In a more general universe as the lawyer put it, to thousands of male judges have had their sentences revoked, and this does not inhibit other male judges from understanding other cases, “he said.

“I am not going to make the defense of my colleague who I know defends herself very well and does not need any of the judges – males – who make up this Court. Yes I am concerned that these types of demonstrations are held in the practice of local law in a courtroom, “he added.

Therefore, based on the mandatory application of the Micaela Law for all public powers, which includes the Bar Association, the judges concluded that rIt is of “vital importance” that their enrollees are trained in gender matters. “in order to eradicate this type of expressions linked to stereotypes that have been overcome for proper litigation.”

The Micaela Law or Mandatory Gender Training Law for all people who make up the three powers of the State, No. 27499, was promulgated in 2018 after a process that arose from the femicide of the adolescent Micaela Garcia, in 2017 in Gualeguay, Entre Ríos.

Irianni finally argued that discredit the performance or function of any human being by gender in biological terms (or any other reason external to its intrinsic capacities) it should already be diluted in any field, but even more so within the framework of legal experts.

The judge celebrated “being able to integrate this Court with my colleagues, respectful men of the gender that each one wears. And I certainly wonder when there will be in the judicial appointments of my city an equilibrium comparable to the quota law (of the legislative bodies) or the one required in the Law of trial by Jury, norms that have wisely contemplated this circumstance “.

And he regretted: “Throughout the 34 years that I have been in Justice and having passed through various Judicial Departments and numerous functions, it is not the first time and surely it will not be the last that someone says: “You are NOT because you are a woman!”

“Far from pretending to sanction ignorance,” said Irianni, “it must be neutralized. First, taking notion of that ignorance and then being able to integrate the differences, with education, Only in this way can a new space be made in consciousness that changes the paradigm. “He then urged that collegiate members in general be trained in gender perspective, “especially to doctor Fernández”.