‘I am radioed, and I was the victim of malicious and obscene interference’ 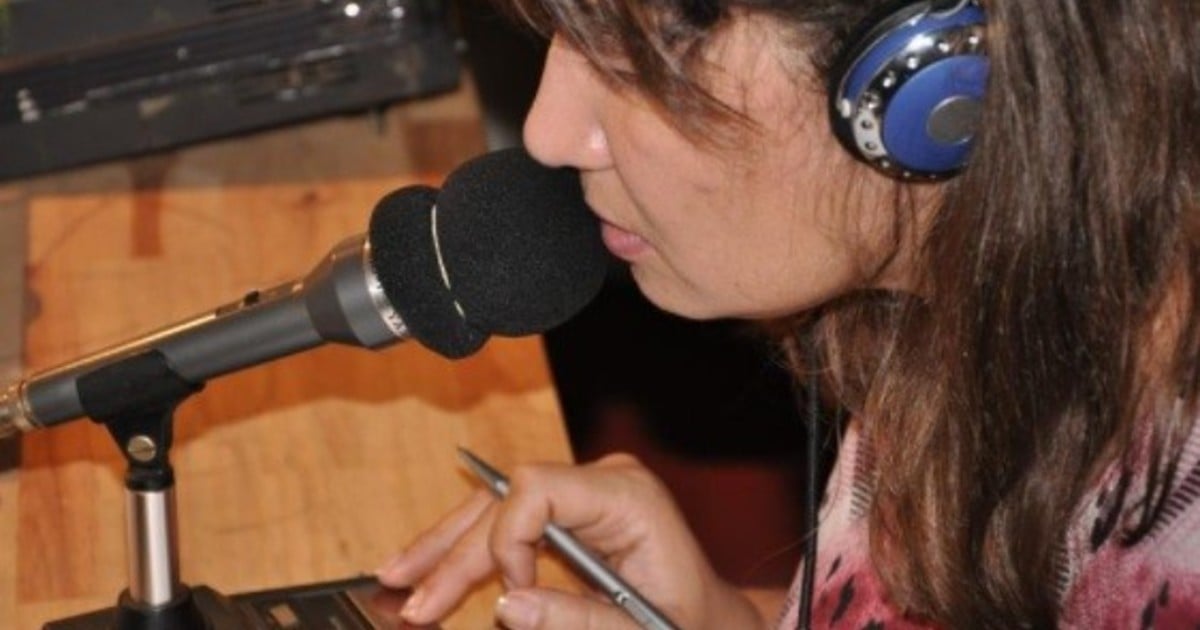 For those who do not know me, I am a radio amateur. I am 49 years old, I live in Posadas, Misiones, and my license is LU5ILA. I am a secretary at the Radio Club Misiones and my whole family shares this passion for radio, my husband and my two children, 14 and 17 years old. I also participate and collaborate in radio events whenever I can, but I am not here to tell you who I am, I am here to tell you what happened to me.

I am writing because on Sunday June 27, 2021, while doing an activation from my home, which is a contest where radio operators from all over the world participate, organized by Radio Club La Rioja, they interfered me with indecent audios when I was making a contact from my computer with another colleague. I was the victim of malicious and obscene interference.

But it wasn’t just that interference, it came in with very high power and I was operating with headphones and I didn’t have time to remove them or lower the volume, and I had to suspend the call for a moment.

But it went on for another 15 minutes, and when I tried to talk on the radio, I would play the audio with sexual content again. Then I went back to the radio and said that I had hurt my ear, but that radio broadcast turned down the power and kept interfering with my communication with a rude recording. Due to this fact, I had to withdraw due to an earache.

The next day, due to continuing to have low hearing, I went to the otolaryngologist, who told me that I have inner ear damage and swelling on both sides, I did not go deaf, but I have to do several studies.

Does participating in an activity that makes up our hobby cause me harm? No. It was a person who claims to call himself a “radio amateur”, like us, and I would never have thought that such evil could be acted in our midst, to come to harm another person.

It is not the first time that it happens to us that they put interference, what does happen is that most of the time it is to the operators, but this is not a simple interference or a carrier, it was about violence, harming and denigrating women.

I can’t believe this happened to me, in an environment of Ladies and gentlemen, as we usually call ourselves, someone who believes they are worthy of calling themselves a radio amateur is capable of damaging with so much violence and resentment, since it was not involuntary interference, on the contrary there was an intention to physically and morally harm with an audio with sexual content. These things do not happen on the radio, but violence also reached these places.

Leticia, hunting for satellites, to communicate with other radio amateurs in the country.

When I was told about this possibility of what happened to me being published, I was horrified, I did not want to be known for what happened to me, but for the contribution I can make from my position as a radio operator. But to keep quiet was to be an accomplice and I accepted the possibility that this would happen again.

Due to this fact, I wrote to the National Communications Agency (ENaCom) telling them what had happened to me, and they responded by sending me a complaint form, instructions to present it and the wish for a speedy recovery.

Obviously I made the corresponding complaint on June 30. But this is not the first time that we have interferences, for a long time when we do any activity or contests they bother us by putting carriers, music and noises. But If we do not report it, we cannot expect answers.

These things did not happen on the radio, but to keep quiet was to be an accomplice. If we do not report these events, we cannot expect answers. “

That is why it is necessary to make a complaint, as in my case, that there was violence, and also make it when there is interference in any band or mode corresponding to our radio activity. We must report if we want the entity that gave us the license to act.

Despite the sadness of this situation, I received lots of messages of solidarity, e-mails, calls, videos, articles, unconditional support from colleagues who know me and others who do not. And as I say, they are caresses to the soul. We are still a community where we look after the well-being of others, which is aware of others, where we are radio friends and that is priceless.

. Therefore, thank you, thank you for all the support received from Argentina and from some countries in the world. Thanks to those who were with me at that time and for the messages of concern from several colleagues.

I do not like to argue or argue, or be the one to complain, but today I am hurt not only physically but also morally by what happened and I share it. I feel fine, but sore and sad. Take care, and we listen to each other on the radio!

An abuse that leaves no visible traces

There are about 20,000 radio operators in Argentina. Imagine yourself in the world! Amateur radio is one more hobby among many. This activity allows you to communicate, with a radio equipment and an antenna, with any part of the world and outside of it, even with the International Space Station (ISS).

I managed to awaken the curiosity bug and want to take the course? I’m sure there is a Radio Club in your neighborhood and you didn’t know about it. Every year thousands of radio operators are received, including many Yankee Lima (or Young Lady), that is to say “young woman”, as they are affectionately called on the radio.

There is in this hobby a regulation of operational ethics, of how to perform in front of another colleague, something like a moral and camaraderie code, where solidarity is unshakable. That is why, in the face of the violence and abuse suffered by Leticia, the radio station community is on alert.

To this individual, who crossed the limits with a destructive attitude towards those values ​​and tried to distort them, hurting a colleague morally and physically, they should get his license and try him for violence and gender abuse. The same as with the complaints that the Justice receives from the #NiUnaMenos collective.

But that action is almost impossible to perform because the radio call leaves no “visible traces”, but there is a line of listeners who act as witnesses unable to unmask them, which allows them to they travel with impunity on different frequencies.

Faced with these ghosts, who load their antennae with perversity, and corrupt honest behavior that no longer adorns them, repudiation falls on them. Leticia made the complaint corresponding to National Communications Entity (ENaCom).

Let us not indifferently allow an episode like this to have victims again or splash on amateur radio, or the desire to conquer the world and space from the comfort of home.