Hyundai i20 N Rally1: hybrid, more powerful, but not much faster 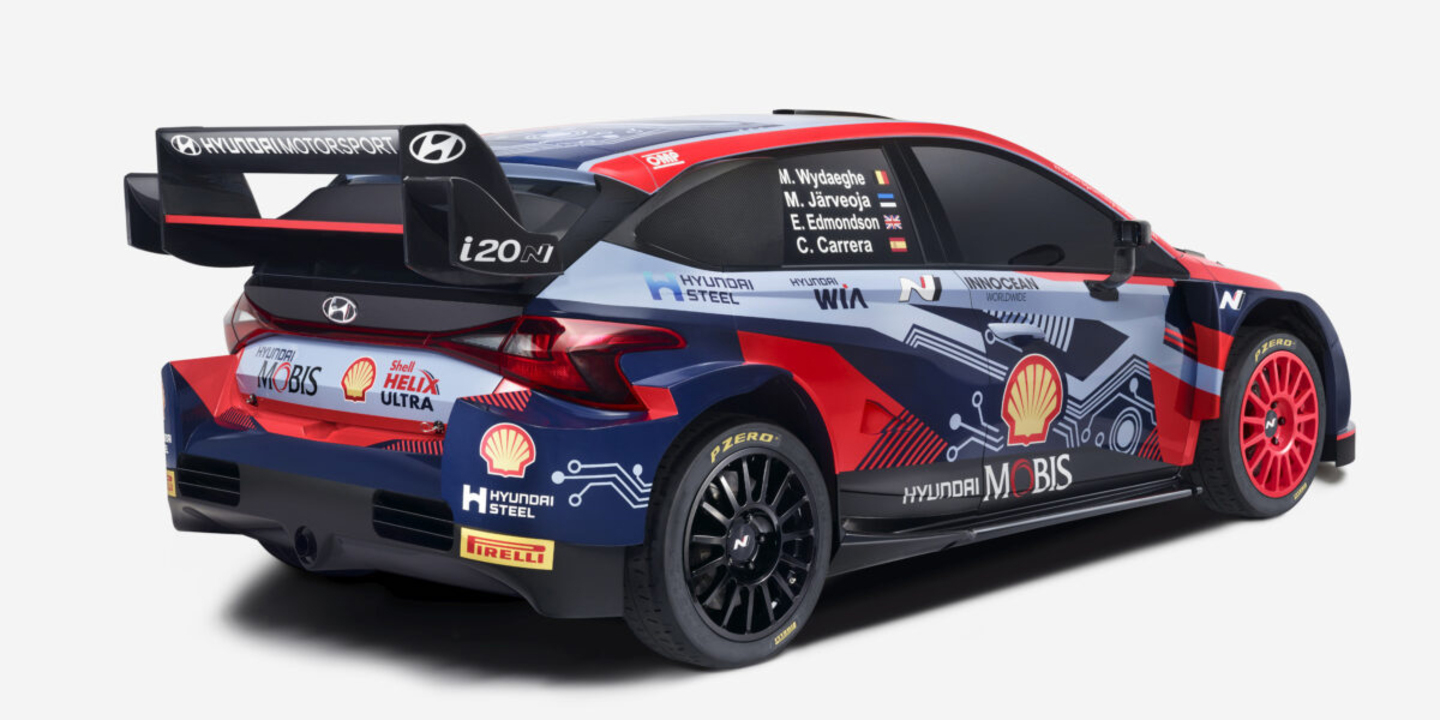 The hybrid Rally1 car from Hyundai Motorsport uses the same color scheme as in previous seasons, but will be based on the new Hyundai i20 N from 2022. The visual link with the street version is already clear, if you pass the oversized spoiler work of Hyundai Motorsport. the rally car can watch. In the World Rally Championship (WRC), the Hyundai i20 N Rally1 will compete against the Ford Puma and the Toyota GR Yaris.
Hyundai Motorsport is once again counting on the Belgian duo Thierry Neuville/Martijn Wydaeghe. And to former WRC champion Ott Tänak and his co-driver Martin Järveoja. The third Hyundai is shared by veteran Dani Sordo/Candilo Carrera and by the very young Oliver Solberg/Elliott Edmondson.

The 2022 WRC season will start without seven-time world champion Sébastien Ogier. Following the example of his eternal rival Sébastien Loeb – who will drive a few WRC races for Ford in 2022 – the now 38-year-old Frenchman aspires to a career in track racing. Ogier was scheduled to settle a few more rallies, but will no longer drive a full season. And that should be good news for our Thierry Neuville…

After Formula 1 and the World Endurance Championship (WEC), the World Rally Championship (WRC) is now also changing: in 2022, a switch will be made to a new formula, with so-called Rally1 machines with a hybrid drive. The 1.6 liter turbo petrol will be retained, but will now be assisted by an electrical module that combines a 136 hp electric motor with a 3.9 kWh battery pack.
It takes approximately 25 minutes to fully charge the standardized battery pack. The batteries do not provide constant support for the combustion engine, which will run on fossil-free fuels from 2022, but provide a brief boost between two turns.

Yet those Rally1 machines are less advanced than the WRC machines that have been driven in recent seasons. We’re not just talking about the structure, with a body that is built around a tubular chassis, but also about the drive unit and the chassis.

The transmission sticks to only 5 gears, you can no longer shift with paddles on the steering wheel, the 4×4 drive now manages without an electronic differential lock and the suspension gets smaller spring travel. The Rally1 cars will get more power, but would not be (much) faster. A Group B scenario wanted to avoid the motorsport federation FIA.

Research in the field of battery electric cars focuses mainly on accumulators, aiming to extend the vehicle's autonomy through the... 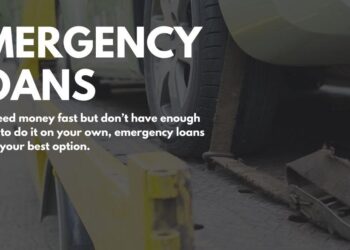 How to Get an Emergency Loan With Bad Credit?

Even if you try to foresee the unforeseen, financial emergencies can knock at your door at any moment. From a...

Do you want to buy a car from KO? There is nothing better than one Ferrari F50 of 1996 belonged...

In recent years the McLaren, keeping faith with its strong competitive vocation, it has expanded its interests in the racing...

Shovlin: “Mercedes W13 annoying, pushes us to update it” | FormulaPassion.it

Four podiums in the last two races and the first pole position arrived in the last Qualifying before the summer...

The car? I keep it while I can | FormulaPassion.it

With a blocked new car market and with the average Italian motorist's little propensity to try electric, also due to...