Hussain Sajwani submits an offer to cancel the listing of DAMAC 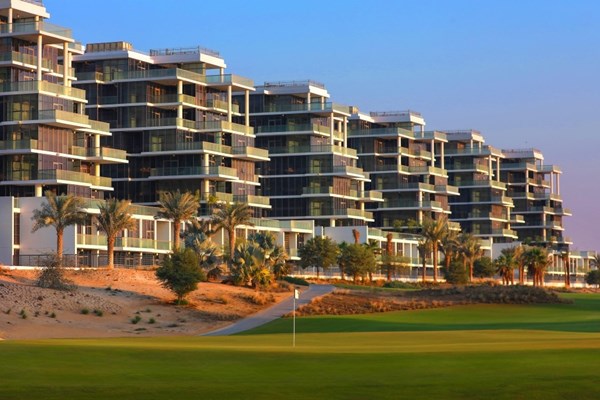 Dubai (Al-Ittihad) – Hussain Sajwani presented today, Wednesday, an offer worth 255 million dollars to acquire 100% of the capital Damac Properties Issued and paid by his company Maple Invest, according to Reuters.
According to a disclosure on the Dubai Stock Exchange website, Sajwani submitted his resignation from Damac to prevent a conflict of interest arising from his stake in Maple Invest Co Ltd and his participation in the offer.
Sajwani directly and indirectly controls an 88.106 percent stake in Damac.
Maple Invest said in a statement that it intends to raise the stake to at least 90 percent plus one so that it can exercise the right to buy the rest of the minority shareholders’ stake.
At that time, the company’s existing listing on the Dubai market since 2015 will be cancelled.
Maple is offering to buy the stock at a price of 1.30 dirhams, which is the same closing price yesterday, bringing the total value of the offer to 935.4 million dirhams ($ 254.70 million).