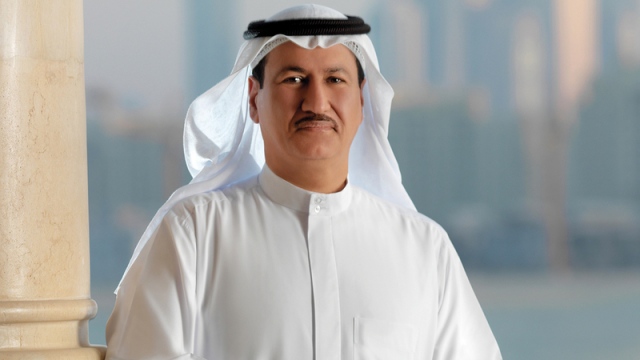 The “Hussain Sajwani Charitable Foundation – Damac Charitable Foundation” provided one million dirhams to the “100 million meals” campaign, organized by the Mohammed bin Rashid Al Maktoum Global Initiatives, as the largest campaign in the region to feed food in 20 countries in the Arab world and the continents of Asia and Africa, during the holy month of Ramadan.

The amount donated by the Foundation contributes to providing one million meals for the hungry and needy, as part of the “100 million meals” campaign, implemented by the Mohammed Bin Rashid Al Maktoum Humanitarian and Charity Establishment, in cooperation with food banks and humanitarian and charitable institutions in a number of Arab countries, and with the World Food Program. In African and Asian countries, and in coordination and partnership with a number of federal and local authorities and bodies, and humanitarian and charitable institutions and societies in the United Arab Emirates.

The Chairman of Damac Properties, Hussain Sajwani, said: “We are honored at the Hussain Sajwani – DAMAC Charitable Foundation to be part of the 100 million meals campaign launched by His Highness Sheikh Mohammed bin Rashid Al Maktoum, Vice President and Prime Minister and Ruler of Dubai.”

He added, “Our participation in this charitable campaign, the largest of its kind in the region, which coincides with the blessed month of Ramadan, confirms our full commitment to the need to consolidate charitable work, help the needy, and extend a helping hand to the most affected groups in 20 countries in the region.”

Establishing a Super League: an acid test for football

The Government will compensate Abertis this year with 1,291 million for the AP-7