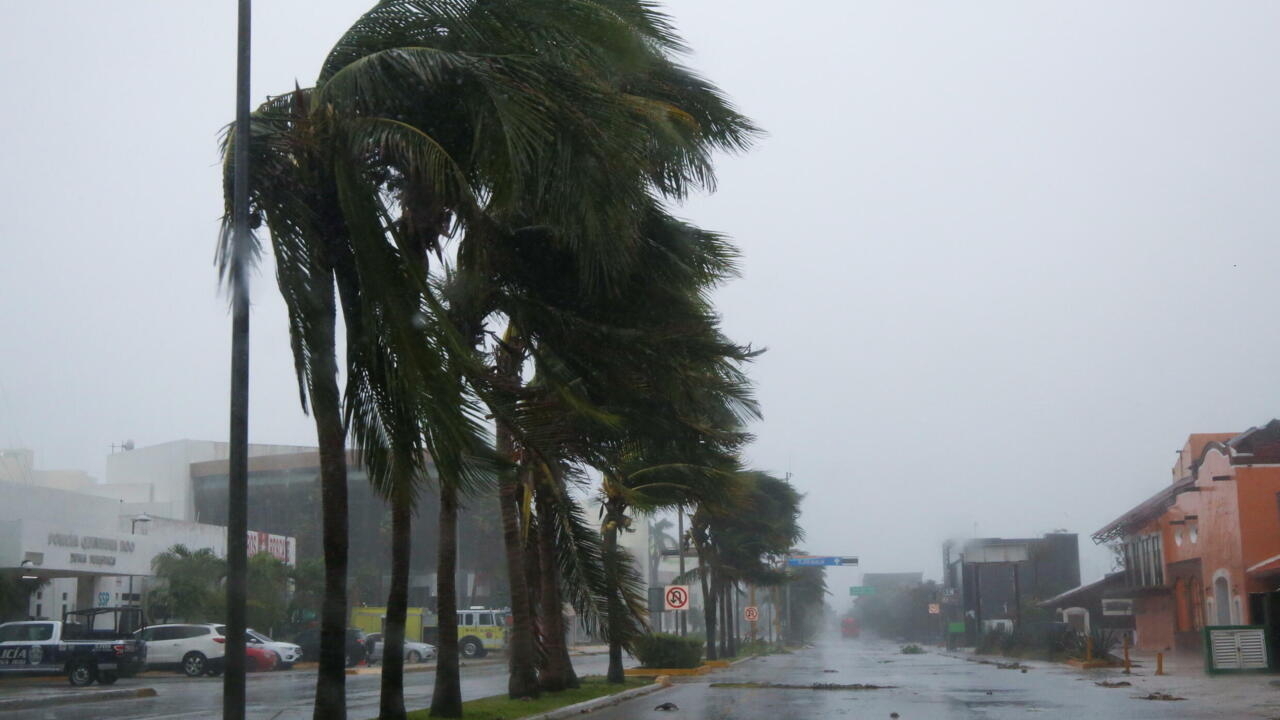 Hurricane Grace made landfall in Mexico’s Yucatan Peninsula on August 19. As it passed through the North American country, the phenomenon caused heavy rains throughout the region. Faced with the emergency, the Mexican Executive deployed hundreds of members of the Army and Navy in the southeast of the country, in an attempt to minimize the damage.

Hurricane Grace reached the Yucatan Peninsula, on the Mexican coast, early Thursday to move later into the region, near the popular Tulum resort, something that triggered flood alerts in the area.

According to the National Hurricane Center, Grace is expected to weaken as it traverses the peninsula and to regain strength again in the Gulf of Mexico and hit the Veracruz coast on Friday.

“Today will continue gusts of wind and heavy rains in the Yucatan peninsula,” announced on social networks the center that is in charge of monitoring hurricanes in the Atlantic Ocean and the Caribbean coast.

The floods are expected followed by the 10 to 20 centimeters of rain that are unleashed in some areas of Yucatan, reaching 30 centimeters in the most extreme cases. Precipitation that will be accompanied by “large and destructive waves”.

Grace has generated downpours and floods in Haiti and Jamaica earlier this week and early Thursday was in the city of Valladolid, Mexico, with maximum winds of 121 km / h.

The deployment of the Mexican authorities

Mexico has tried to protect itself as much as possible against Hurricane Grace after seeing its devastating effects in Haiti. For this reason, from the Government of Andrés Manuel López Obrador, thousands of Army and Navy operatives have been deployed to carry out prevention and rescue operations.

“We are prepared”, assured Laura Velázquez, head of the Civil Protection of Mexico, in the traditional press conference of the president ‘AMLO’.

The Ministry of National Defense (Sedena) activated a plan to help the possible victims with vehicles and rescue personnel. The Federal Electricity Commission (CFE) has also made at least 1,200 electricians available to the population to deal with possible failures in the system.

“Let all the people know that we are pending, that the entire government is attentive to help,” said the Mexican president in this regard from the National Palace.

The situation is delicate in the region since, according to Civil Protection, more than 122,000 people are at risk and could be evacuated if the storm causes flooding and damage. The hurricane also puts 34,000 homes, 426 educational centers and 47 hospitals in the peninsula at risk.