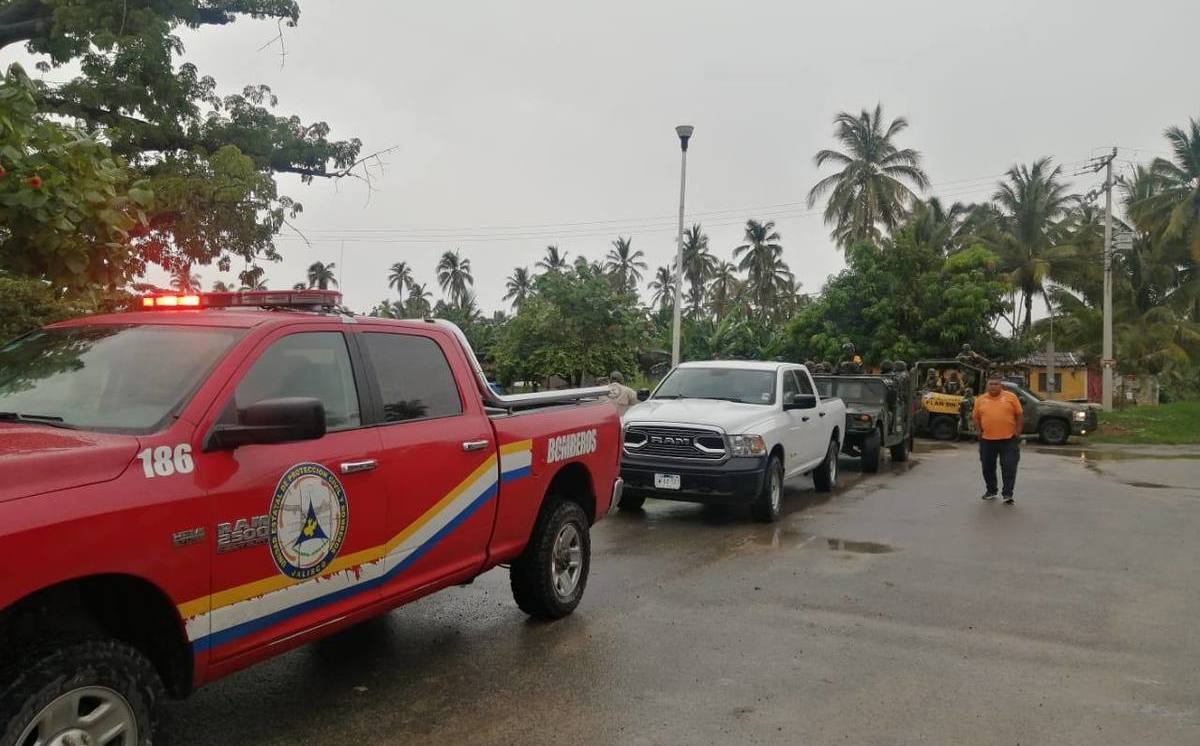 From 1:00 p.m. this Sunday the eye of hurricane ‘Enrique’ has been moving parallel to the coast of Jalisco, so its effects have begun to be noticed especially on the southern coast of the state.

So far only light and intermittent rains, moderate wind, but with an increase in the waves have been registered.

However, it is important to note that up to now no incidents have been recorded due to the presence of this hydrometeorological phenomenon.

In the last hours, Hurricane ‘Enrique’ has maintained its movement towards the north, increasing its speed of movement and still remaining as category 1.

The cloud bands of this hurricane continue to cover the entire state, which could cause some occasional moderate light rains in a specific way towards the interior of the entity, throughout the day today.

More than 100 Jalisco Civil Protection officers from the Comandancias Melaque, Puerto Vallarta, Ciudad Guzmán, Talpa de Allende and El Grullo, in coordination with municipal and federal authorities, have reinforced the surveillance tours in the points that could be affected.

In addition, as part of the prevention measures that have been taken, the Warning System for Cyclones and Tsunamis has been constantly activated, with prevention messages for the population of the entire Jalisco Coast.

The state government invites the population to stay informed through its official channels, and in case of an emergency dial 911. 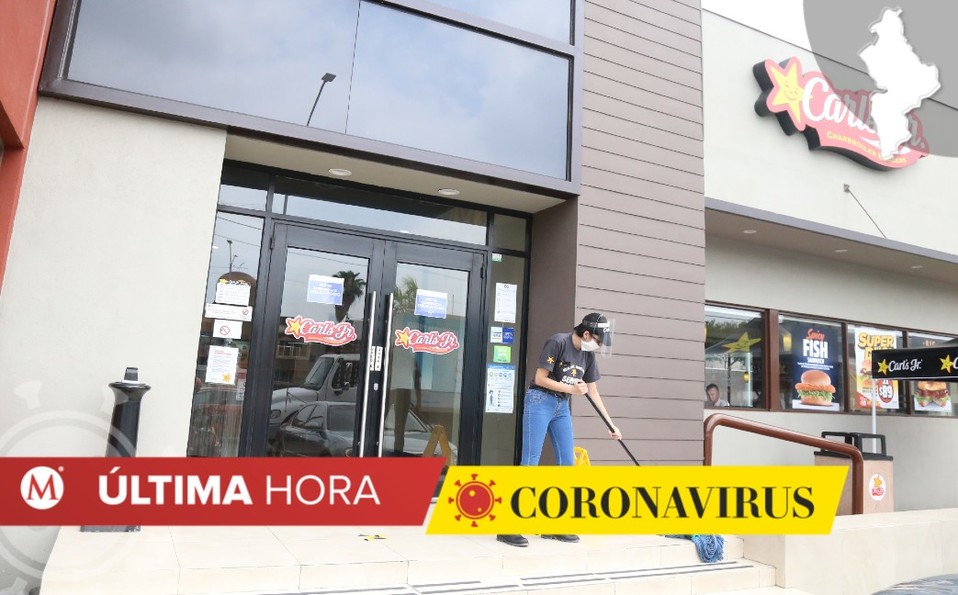 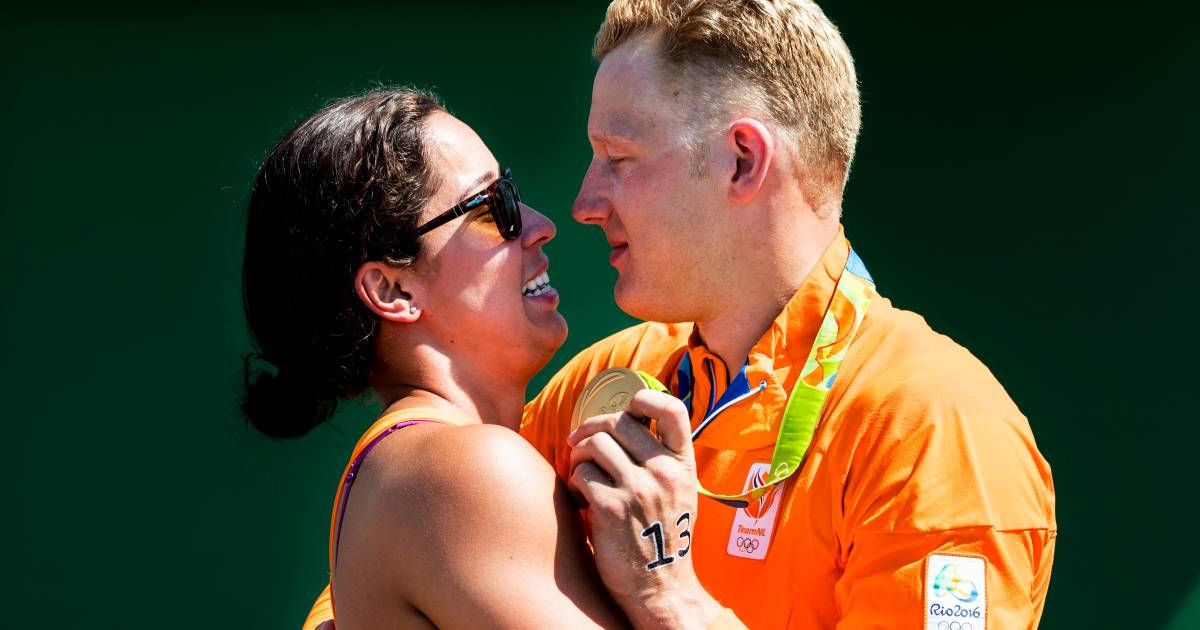