Hunting the last Nazi in America 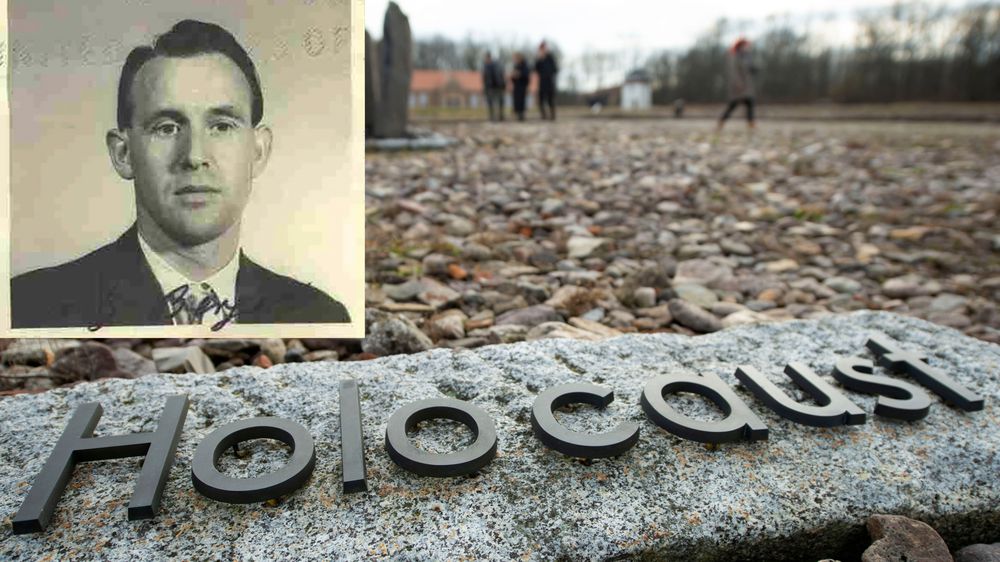 Friedrich Karl Berger came to the United States in 1959 as one of those millions of European immigrants who at that time sought their lives in this rich piece of the world. At the end of World War II, he first landed in Canada, coming from Germany, but then he settled in Oak Ridge, a small town in Tennessee. There he created a home with his wife and daughter, worked manufacturing wire stripping machines and became another member of that prototypical American suburban community. There he retired and became widowed, there he became a grandfather and there, closing the cycle of any current biography, was Friedrich Karl Berger destined to die. But last Saturday, at the age of 95, the justice deported him to his country of origin for having served as a Nazi guard at the Neuengamme concentration camp, near Hamburg.

Only the death of the guilty, the inexorable passing of the years, will put an end in the United States to hunt down the criminals of the Jewish holocaust. In 1979 the Department of Justice launched a special program to detect, investigate, and deport anyone who collaborated in the atrocities of World War II and has since won cases against 109 individuals. In the last 30 years, according to his data, he has hunted more Nazis than the rest of the countries combined. It has never given up trying to find every last one hidden in its territory. With Berger last Saturday, there are already 70 deportees and, due to dates and the lack of similar pending cases, it may become one of the last, if not the end.

The sordid past of this Tennessee neighbor came to light among documentation found on a German ship sunk by Allied forces, which was discovered in 1950, five years after the attack. The material was investigated by the historians of the US Department of Justice and, over the years, they found Berger. He admitted in court in February 2020 that he had served in a satellite camp in Neuengamme, near the German city of Meppen, which was mainly home to Russian, Dutch and Polish prisoners. The inmates lived in “atrocious” conditions, according to the judge, and were exploited working abroad during the winter of 1945 “to the point of exhaustion and death.” In late March, as British and Canadian forces gained ground, the Nazis abandoned the compound. It is then that the German citizen played a particularly damaging role.

Berger was in charge of guarding the forced evacuation of the prisoners in a two-week “inhuman” trip that claimed 70 lives, according to the sentence. Hundreds of other prisoners died later, being held in two boats anchored in the Bay of Lubeck in the Baltic Sea, which the British bombed by mistake. Among the remains appeared Berger’s information. The Tennessee immigration judge issued the deportation order on February 28, following a two-day trial. Oak Ridge residents were stumped and he began a legal battle to avoid expulsion that ended last November when the order was confirmed.

The nonagenarian arrived in Frankfurt last Saturday and was handed over to investigators for questioning, according to Associated Press, although the German courts had dismissed the charges against him long ago for lack of evidence, according to The Washington Post, a decision that could be reversed after prosecution in the US In a conversation with the newspaper last March, Berger claimed that he was only 19 years old when the events occurred and had been forced to work in the concentration camp. “After 75 years this is ridiculous, I can’t believe it,” he complained in that interview, his only public statements.

However, at trial he had also admitted that he never requested a transfer from that site and that, at that time, he was still receiving a pension from Germany for his work in the country, including “his wartime service.”

Berger was deported based on a 1978 amendment, known as the Holtzman Amendment to the Immigration and Nationality Act, which prohibits any accessory to Nazi persecution from entering or living in the United States. “In this year that marks the 75th anniversary of the Nuremberg convictions, this case shows that the passing of the decades will not stop the Department from seeking justice on behalf of the victims of Nazi crimes,” said the Acting Attorney General, Monty Wilkinson.

Accidents Four men were found drowned in the opening in Sweden

Betis conquers La Cerámica and dreams of the European zone