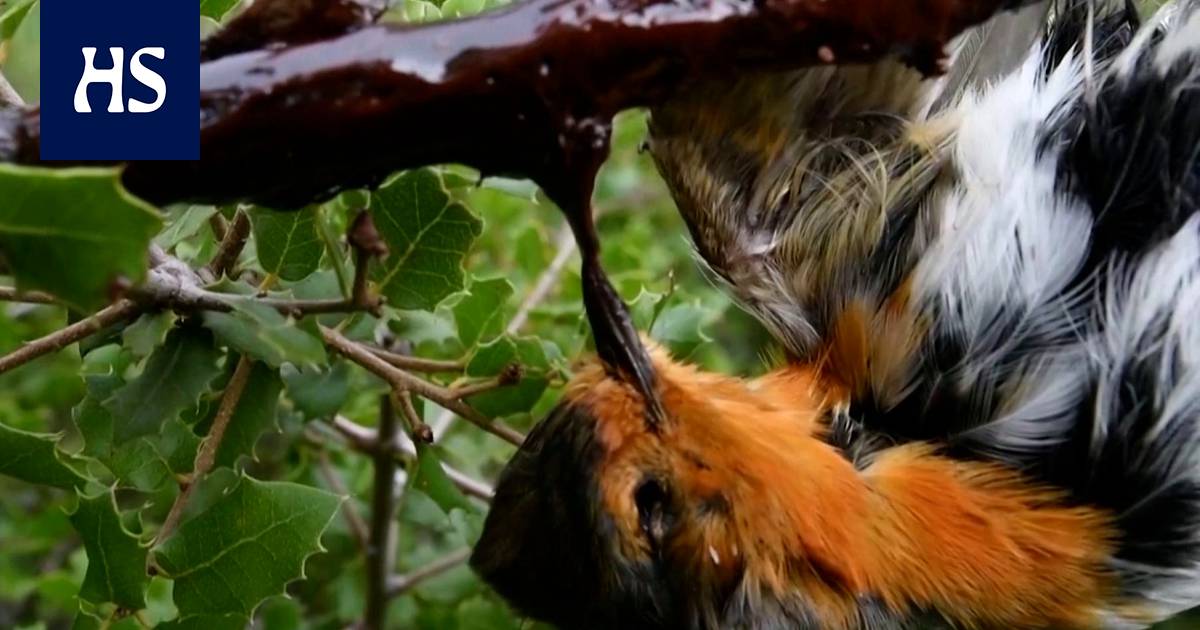 Finnish Birdlife protection expert Tero Toivanen doubts that glue fishing will not end in court. “Follow-up to convictions is often deficient,” he says.

European the court of law has banned the capture of birds with glue traps, according to the news agency Reuters.

The European Court of Justice ruled on Wednesday that the traditional French method is illegal and should not be allowed by the state.

France is the only country in the EU that allows birds to be caught with glue traps, even though the EU banned the method more than forty years ago in 1979.

Especially in the south of France, it has been the practice to catch birds by applying glue to, for example, the branches of a tree where the birds are stuck to their feet.

Bird conservation associations have long opposed the practice and considered it a cruel method from the past.

International Nature conservation organizations welcomed the decision of the European Court of Justice, but Finland has little reservations about its practical impact.

Conservation expert for Birdlife, the Finnish Association of Bird Associations and Enthusiasts Tero Toivanen regards the Court’s decision as a step forward in a long and slow process.

“France now has to make changes to its legislation, but the follow-up of judgments is often deficient, so glue fishing is unlikely to end,” Toivanen commented.

“The EU has been ineffective in intervening to end glue trapping. It does not have the power to impose sanctions so strong that Member States can ignore prohibitions and convictions. “

According to Toivanen, glue fishing for birds is common not only in France but also in other Mediterranean countries. Small birds are easy to catch with glue traps. Some birds are specifically caught as decoys.

Toivanen considers that it is appropriate to ban glue fishing simply because it is an indiscriminate method of fishing.

“Any bird can get caught. In the Mediterranean, endangered species have also been caught, which should not be hunted in the EU at all. “

France has allowed glue fishing by regulation since 1989, as long as hunting is selective, controlled and limited. The hunting style has been defended with a long tradition and as part of French culture.

President of France Emmanuel Macron temporarily banned the controversial hunting method last year. The suspension imposed by Macron was preceded by a warning from the European Commission to France.

US intelligence: Putin tried to influence Trump in 2020 election

Reader ‘s opinion Getting the coronary vaccine made me so happy