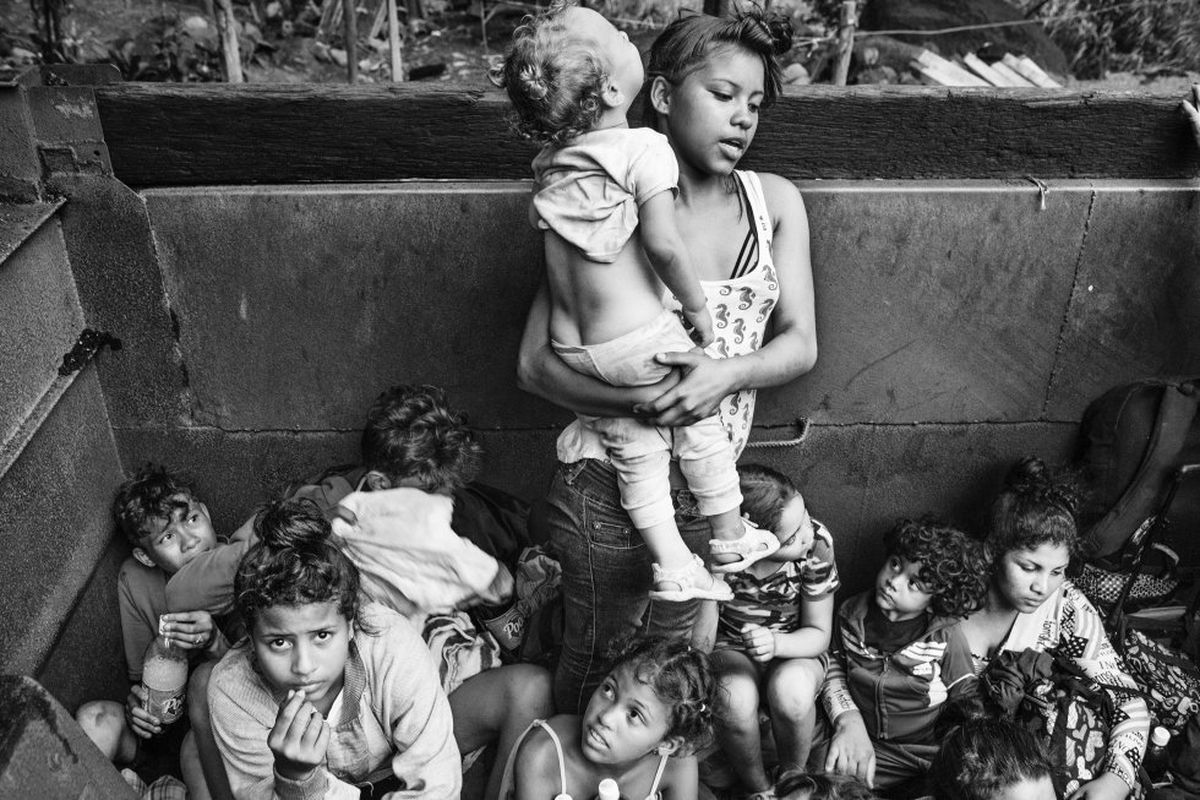 The effects of climate change and the pandemic have already left dramatic traces in the less developed part of the planet by triggering hunger in the opposite direction to where the world had set out to go. If the Sustainable Development Goals had set the laudable goal of eradicating food insecurity in the world by 2030, the truth is that there are painful steps backwards, according to a report produced by five of the most important UN agencies and released Monday. In 2019, 650 million people suffered from hunger in the world. In 2020, at least another 118 million have joined this reality that disables development, growth, survival and the exercise of a dignified life.

The most direct cause of the increase in hunger has been the pandemic and the economic paralysis that it has imposed. In Latin America, this has hit the middle classes and an informal economy on which many of the workers depend. Some 60 million people suffer from hunger in this region. In Africa, where 21% of the population is affected by this reality, the pandemic has been added to armed conflicts and disasters caused by meteorological phenomena that hit an already fragile economy. Some 282 million people are hungry in Africa. And in Asia there are 418 million. In total, 10% of the planet’s inhabitants are affected, compared to 8.4% in 2019.

The pandemic has thus been revealed as an accelerating factor or revealing of weaknesses in the globalized economy, which has not been able to maintain the progress achieved. The report of the five agencies includes not only hunger, but also chronic malnutrition and very specific consequences such as widespread anemia among young women or the poor growth of children and babies.

This food insecurity, although it seems localized in the most vulnerable areas of the planet, affects everyone and is a problem whose solution must be promoted from the wealthiest economies. The indifference that these seemingly distant realities tend to generate is undoubtedly the worst reaction to a degradation of life in Africa, Asia and Latin America, whose communicating vessels involve the West as consumers, as economic subjects of a global world and as recipients of immigration. that it will only grow if the world does not find and support the path to greater resilience of the affected areas. Food, health, social, environmental and economic programs must be intertwined to halt deterioration and allow development under better conditions.

Tucumán: after the defeat with Juan Manzur, the lieutenant governor lowered his candidacy for deputy