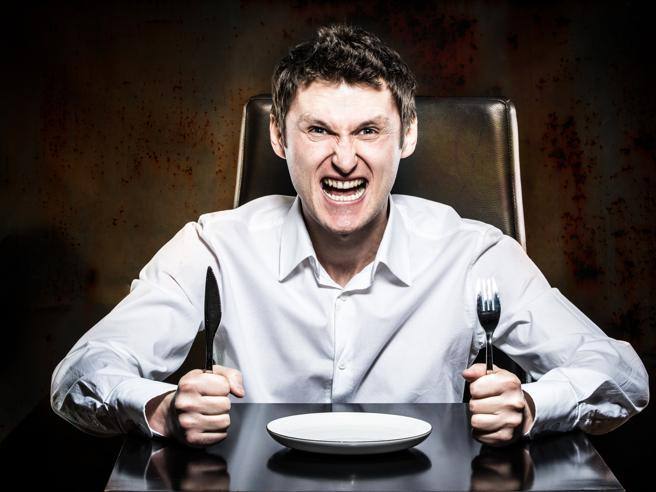 Real-world study correlated hunger with negative feelings such as anger and irritability: understanding the connection can help the individual become more aware and avoid negative behaviors

Can a hungry person really become aggressive? The explanation of the so-called hangry, union of the terms (angry), angry and hungry, (hungry) has a scientific basis. New research published on PLOS ONE found that feeling hungry can really make us angry: the first research investigating how hunger affects everyday emotions in the real world.

The levels of hunger

The researchers recruited 64 adult volunteers from Central Europe who recorded their hunger levels and other emotional well-being variables over a three-week period. Participants were asked to report their feelings and hunger level on a smartphone app five times a day, enabling data collection in the real world such as during work, while playing sports or at home. The results showed that hunger is associated with feelings of anger and irritability very intense ea low ratings of pleasure. The researchers took into account demographic factors such as age, gender, body mass index, eating behavior and personality traits in their assessments. Out of a total of 9,142 data points submitted by study participants, hunger was associated with 48% of the variance of anger, 56% of the variance of irritability, and 44% of the variance of pleasure.

The lead author of the study Viren Swami, professor of social psychology at Anglia Ruskin University (ARU), explained: Many of us are aware that hunger can affect our emotions, but surprisingly little scientific research has focused on being ‘angry’ and our study the first who examined how, outside the laboratory, hunger correlates with negative feelings. The authors admit that the research does not provide solutions on how to mitigate hunger-induced negative emotions, however – scientists say – the research suggests that being able to label an emotion can help people control it, for example, recognizing that we feel angry simply because we are hungry. Therefore, a greater awareness of being ‘angry’ could reduce the likelihood that hunger will translate into negative emotions and behaviors.

Laboratory research published in 2018 by the American Phsycological Society had suggested that a lower blood glucose level may have to do with our tendency to get angry. The aggressive reaction to the prolonged lack of food is not immediate but two fundamental elements take over: the context and self-awareness that induce self-control. So far, however, there have been no firm conclusions as to why hunger leads to anger and irritability.

In my experience, mood has always interfered with eating habits and vice versa – he comments Michela Barichella, nutritionist Director of the UOS of Dietetics and Clinical Nutrition at the Cto Gaetano Pini in Milan -. Food often seen as gratification and venting on foods in excess or frequent deficiency. In the absence of food, even in the case of too restrictive diets, it is important monitor mood. I am not surprised that the lack of food can give different moods, anger, depression, compensatory behaviors etc. These studies reinforce the fact thatand the diets or simply the dietary regimes followed, must be balanced and balanced (both in calories and macronutrients). The brain is an organ that weighs only 2% of the body’s weight, but consumes a lot of energy, uses mainly glucose and nutritional deficiencies can modify its functions 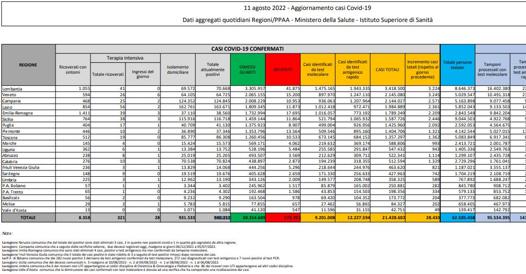 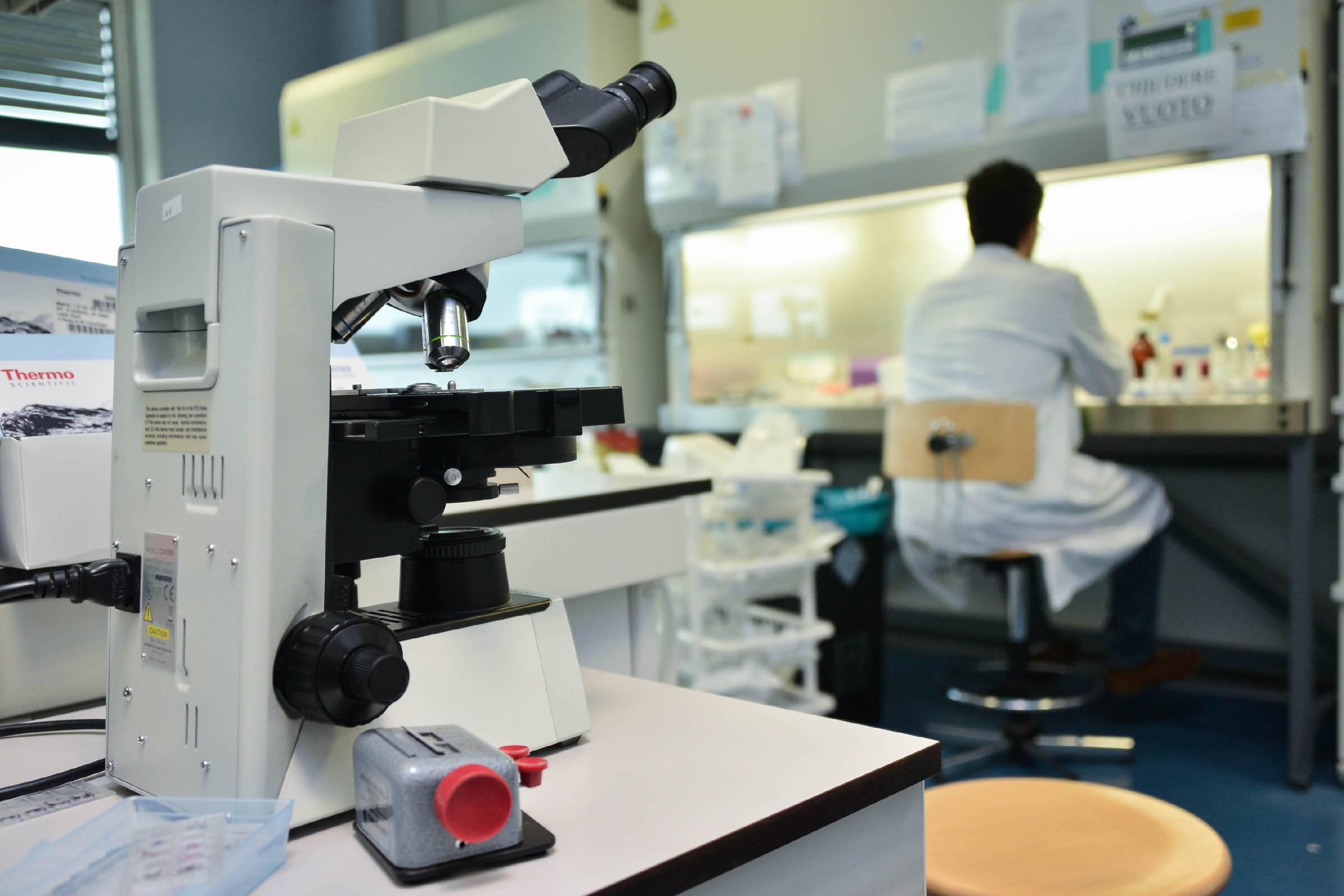 From the Italian research "an important step forward in the new frontier of the fight against cancer that exploits the...

Global warming and viruses, “more serious than half infectious diseases”

An important part, well 58% of all known infectious diseases would have become more dangerous to humans due to global... 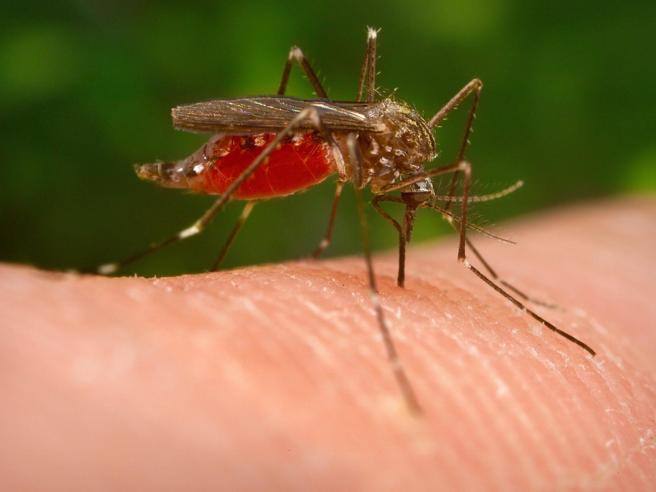 Since the beginning of June there have been 144 infections, of which 87 with neuro-invasive symptoms. Some animals are also...

Global warming and viruses, “more serious than half of infectious diseases”

An important part, as much as 58%, of all known infectious diseases would have become more dangerous for humans due... 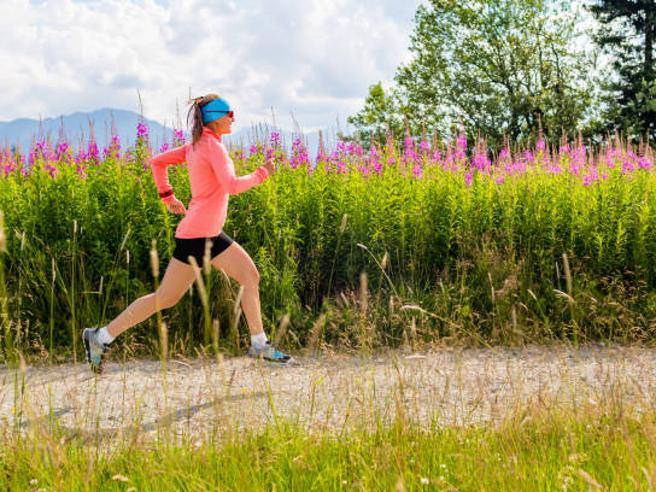 Better to run or go to the gym to get a good night’s sleep?

from Cristina Marrone New study points to the usefulness of anaerobic exercise for night rest but the combination of different...

Elections, CDX towards triumph but lobbies and lodges ready for a coup d'état