Hungary: the government will hold a referendum on anti-LGBT law to ‘defend’ children 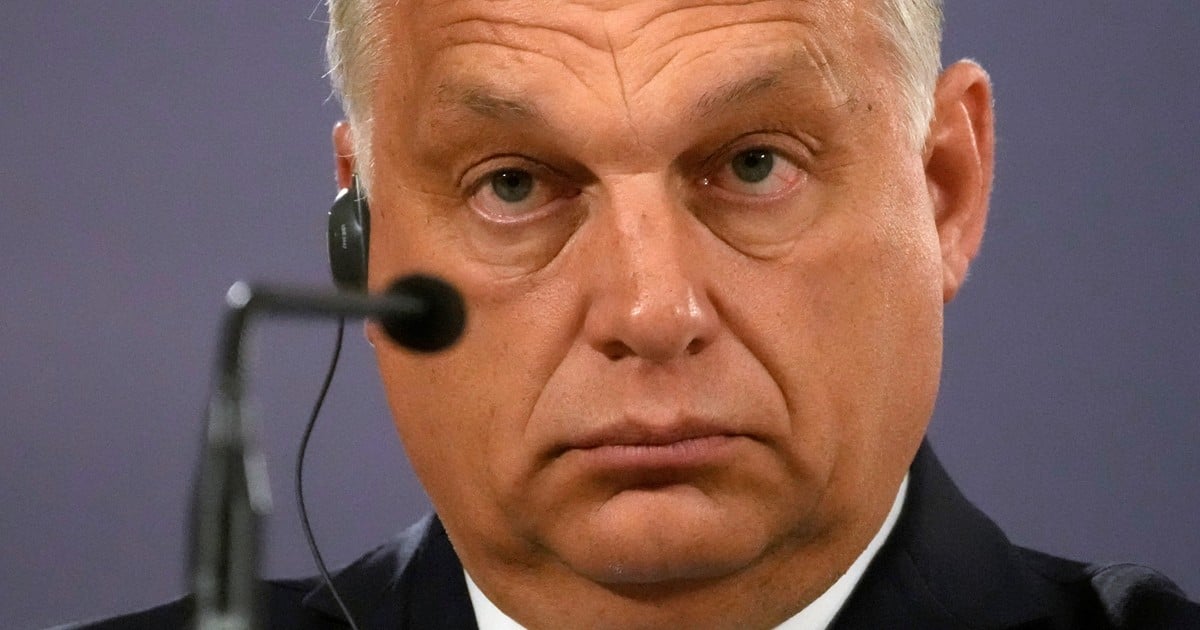 The Government of Hungary announced that will call a referendum on the recently approved law linking homosexuality with pedophilia to “defend” minors from what it considers an attempt by the European Union to disseminate ideas about changing sex or sexuality in schools.

“In recent weeks Brussels has attacked Hungary for the law in defense of minors“, said the prime minister, the ultranationalist Viktor Orbán, when announcing in the social network Facebook the celebration of the consultation, of which he did not specify the date or if its result will influence in the already approved law.

Orbán asked the Hungarians to answer “no” to the five questions of the consultation, ranging from whether to allow talks on sexual orientation to the convenience of promoting sex change therapies among minors.

“Hungarian laws prohibit sexual propaganda in kindergartens, schools, on television and in advertising. Brussels now calls for the modification of teaching laws and protection of minors, “said the prime minister in that message.

A march by the LGBT community in Budapest against government law. AFP photo

“They complain that in Hungary what is already permanent in Western Europe is not possible, where LGBT + activists enter kindergartens and schools, they carry out the teaching on sexuality. They want it to be the same in Hungary, “he insisted.

“Do you support that in public education centers talks are held about sexual orientations without the consent of the parents? “, will be one of the questions of the consultation, advanced the prime minister.

The other questions ask whether Hungarians agree that they can promote themselves sex change therapies for minors, or make it possible for them to have access to those treatments.

It will also be consulted if the Hungarians support or not that media content can be presented, without limitations. that may influence the sexual development of minors.

“Do you support the display of media content on sex change?”, says the fifth question of the referendum.

Orbán did not clarify whether the result of the referendum It could mean an amendment to the law, approved last June with the absolute majority with which his party, Fidesz, has governed for more than ten years.

March in the Hungarian capital against the Orbán government. AP Photo

The law, originally designed to increase penalties for pedophile crimes, had the support of the entire opposition until a few days before its vote, Fidesz added to the text the prohibition of speaking to minors about homosexuality in schools or the media.

The controversial law has drawn criticism both in Hungary and abroad and the president of the European Commission (EC), Ursula von der Leyen, has described it as “shameful”.

Last week the EC opened a procedure against Hungary for discriminating against the LGTB + collective with that law.

In October 2016 Orbán called a referendum to support his position in discussions with the EC, but this time the consultation on the quotas for the distribution of refugees in the EU it was not valid since participation did not reach the 50% threshold.