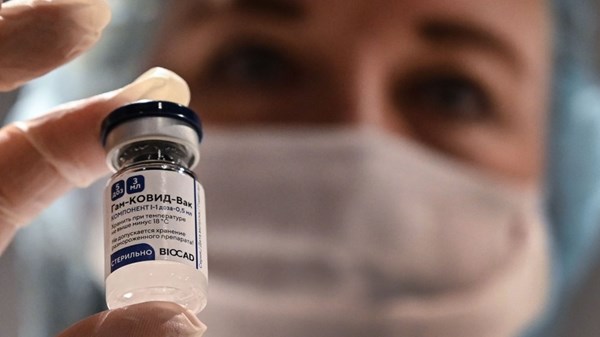 Today, Friday, the Hungarian government announced that it had reached an agreement to buy two million doses of the Russian “Sputnik-V” vaccine against Covid-19 disease.
The agreement, which was signed in the Russian capital, Moscow, comes a day after Hungary agreed to use the “Sputnik-V” and “Oxford-AstraZeneca” vaccines.
“Hungary will buy two million doses of the Sputnik-V vaccine, enough to vaccinate one million people,” Hungarian Foreign Minister Peter Ciarto said in a joint press conference with his Russian counterpart Sergey Lavrov.
Carito confirmed that 300,000 vaccines from “Sputnik-V” would be delivered in two doses in the first month, 500,000 in the second month, and 200,000 in the third month.
The National Institute of Public Health in Hungary, which must approve the use of the vaccine, confirmed that the mandatory test of “Sputnik-V” may take a few additional weeks.