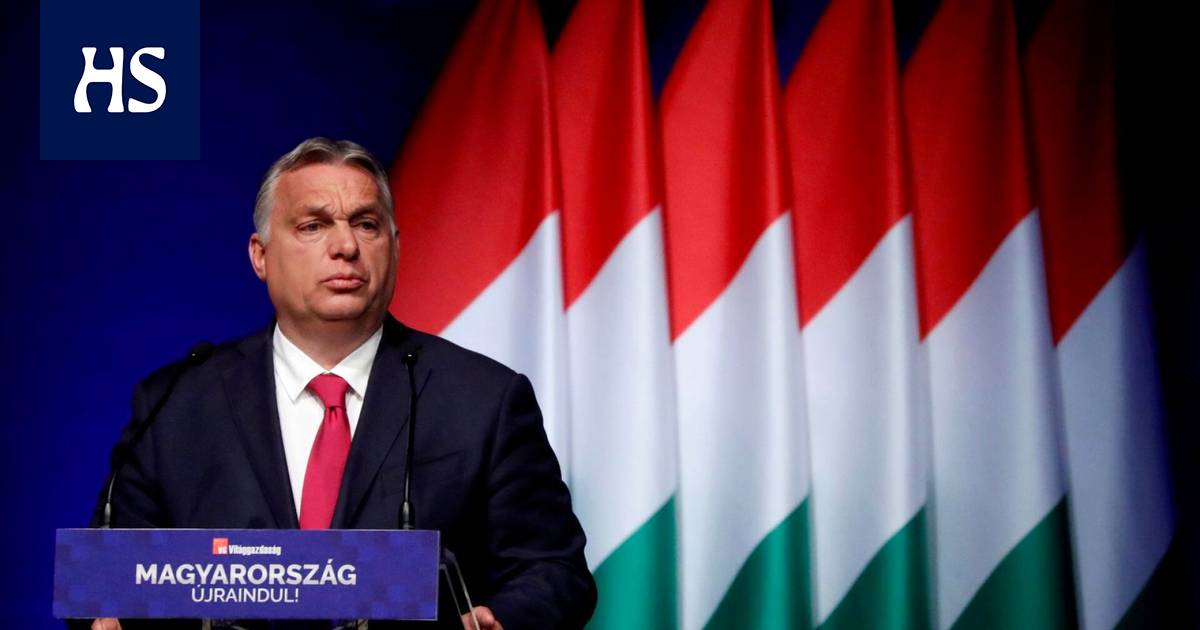 There has been strong opposition in Hungary to the plan to set up a branch office in Budapest for the Chinese University of Fudan.

Hungary prime minister Viktor Orbán promised on Thursday to hold a referendum on whether China’s Fudan University could set up a branch office in the capital, Budapest.

“The issue has become political and we need to resolve it in a way that everyone can accept,” Orbán said at a news conference in Budapest on Wednesday.

According to Orbán, the referendum will be held in the autumn.

Plan the result of the Chinese university has aroused fierce opposition, especially in Budapest, where major demonstrations have been held this week against the university’s entry. Construction work on the campus is scheduled to begin next year.

Budapest has also named the streets near the planned campus to the Chinese Communist Party under embarrassing names. The streets are named after the Dalai Lama, Uighur martyrs and the freedom of Hong Kong.

“We are not afraid of the Communists because we have already defeated them once,” Orbán said on Thursday, according to the news agency Reuters, justifying cooperation with China on the economic benefits it brings.

Orbánin the press conference was at the same time the kick-off of his election campaign.

According to opinion polls, the united opposition front is practically on par with Orbán, and for the first time in a decade, it is genuinely possible for Orbán to lose the election.

In his speech, he promised to increase the minimum wage and child benefits and exempt those under 25 from personal income tax for next year.

Chinese The University of Fudan has been compared to the Central European University CEU, which was smoked from the country by the Orbán administration in 2018. It currently operates in Vienna.

A referendum on Fudan University could be a way for Orbán to play a time when he could be offered a chance to decide after the election, experts estimate on Thursday.