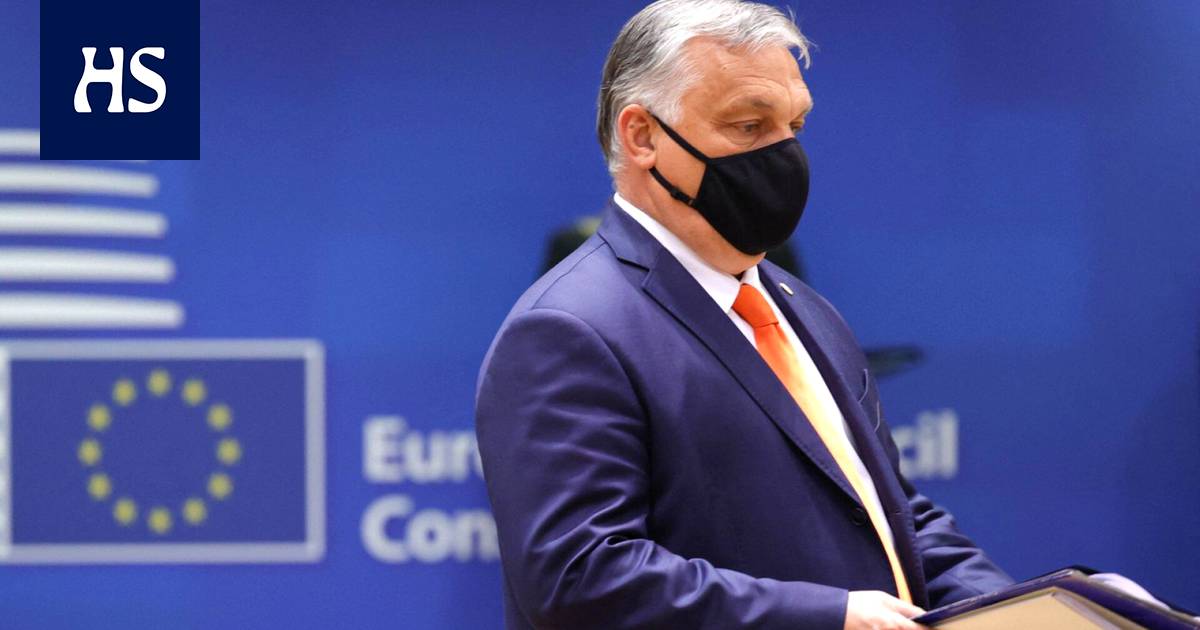 According to Dutch Prime Minister Mark Rutte, Hungary has no place in the EU.

Minorities the defense of human rights became one of the themes of the Midsummer EU summit, as the law discriminating against sexual and gender minorities in Hungary has caused widespread concern.

During the Brussels Summit, 17 of the 27 member states signed letter, in which they undertook to continue the fight against discrimination against sexual and gender minorities. The letter does not directly mention Hungary, but it does talk about threats to fundamental rights.

Earlier this week, a number of EU countries had already expressed their direct concern in a more outspoken statement than the Hungarian law. Finland was among the signatories in both statements.

Prime minister Sanna Marin (sd) is concerned about developments undermining the rights of minorities within the EU.

According to Marini, respect for human rights and the rights of minorities and their protection are absolutely essential.

“I consider it significant that the use of funds is tied to the rule of law and I believe that this too will be looked at very closely,” Marin said when he arrived at the meeting.

Hungary the new law effectively prohibits, for example, the reporting of homosexuality in schools. The law has been strongly commented on by the Dutch Prime Minister, for example Mark Rutte.

“I think Hungary no longer has a place in the EU,” Rutte told reporters before the meeting, according to news agency AFP.

However, Rutte emphasized that the matter was not for him to decide alone and that it had to be taken step by step.

Commission chairman Ursula von der Leyen said on Wednesday the law was “shameful” and against fundamental EU values. The European Commission has sent a letter to Hungary over concerns raised by law and has asked Hungary for an explanation. The Commission has stated that it is ready to act once the law enters into force.

Hungary has criticized it. The Prime Minister of Hungary Viktor Orbán He argued when he arrived at the summit that the new law had nothing to do with homosexuality, but said it was about the rights of children and parents.

Orbán also has no plans to withdraw the law.