Hungary agrees to use the Russian “Sputnik” vaccine against Corona 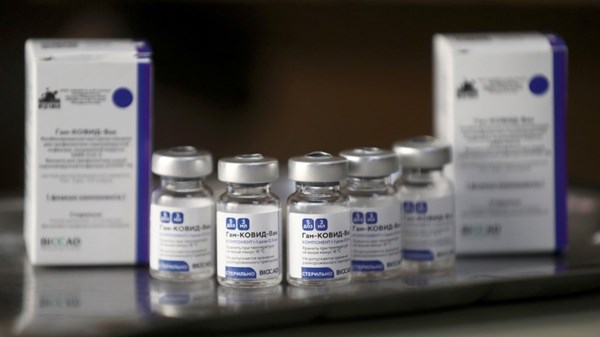 Today, Thursday, Hungary became the first member country of the European Union to approve the use of the Russian “Sputnik-V” and the British “AstraZeneca” vaccines against the emerging corona virus.
“The pharmaceutical authorities have granted temporary permission” to use these two vaccines against Covid-19, Jirjili Gulias, Director of the Prime Minister’s Office, announced in a press conference.
According to European rules, national authorities can urgently approve the distribution of a product that is not authorized by the European Medicines Agency but bears full civil or administrative liability.
Gulias added that this decision comes after the visit of Hungarian experts to Moscow for weeks, and opens the way for the termination of Hungary’s vaccine requests. For this purpose, Hungarian Foreign Minister Peter Zigarto is expected to visit Russia this week.
Since the launch of the virus vaccination campaign at the end of December in the European Union countries, Hungary, which has a population of 9.8 million, has received 330,000 doses of the only Pfizer-Bionic and Moderna vaccines licensed in the European Union. 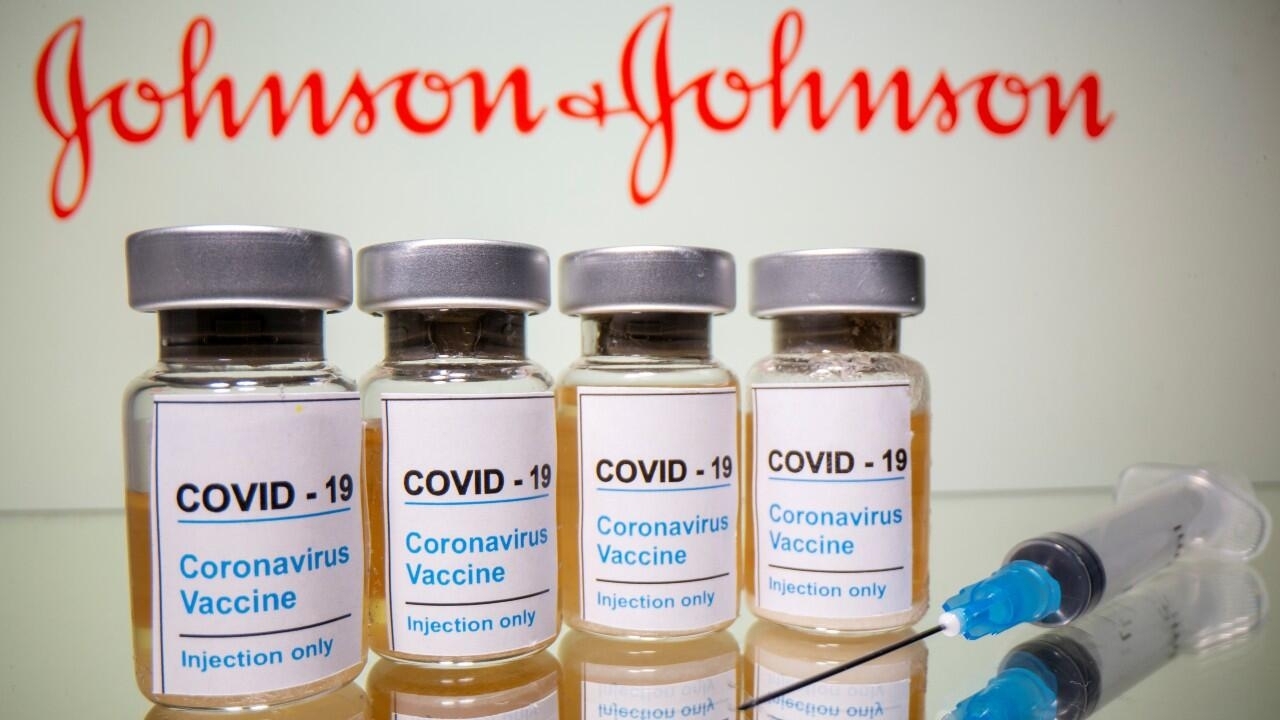