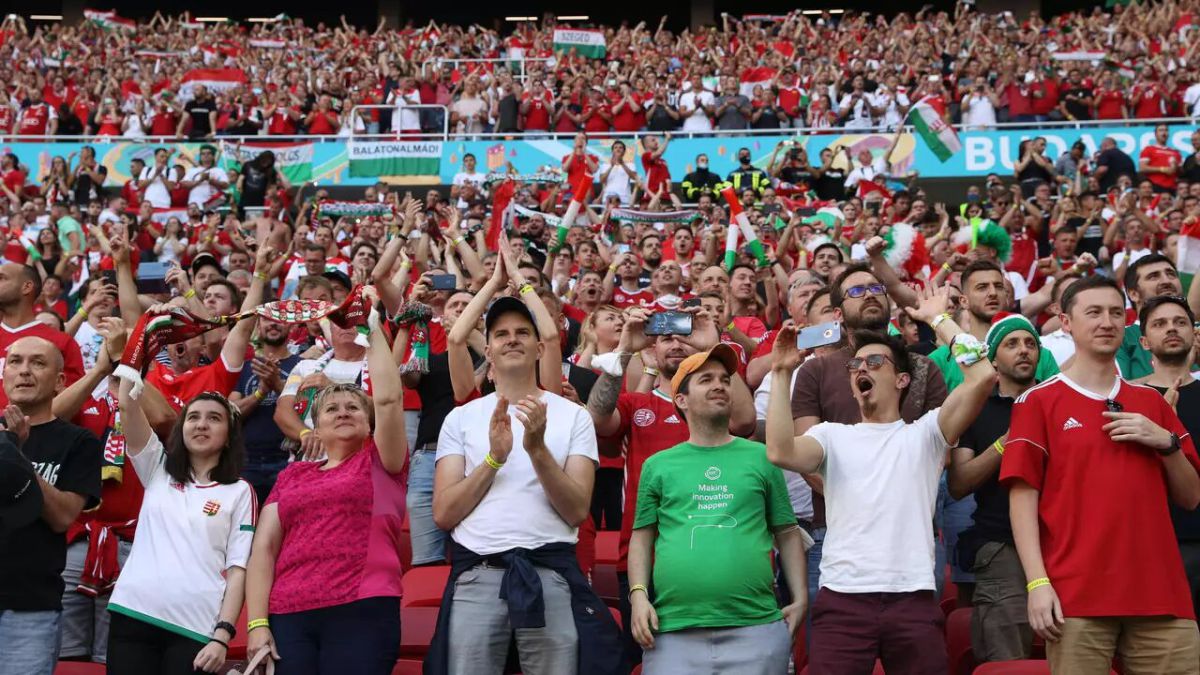 The Hungarian Foreign Minister, Peter Szijjarto, has harshly criticized UEFA, which he has accused of using “snitches” in the stands, after the body imposed a two-game penalty behind closed doors on the Magyar team for the discriminatory behavior of Hungarian fans during Euro 2020 matches.

“It seems that UEFA continues to employ whistleblowers among the public who have nothing else to do, just write reports on what someone did or did not say. As in communism: no proof needed, whistleblower report is sufficient, “Szijjarto wrote on his Facebook this Saturday.

UEFA’s disciplinary and ethical body ruled on Friday that Hungary must play its next three UEFA competition home matches without spectators, the third suspended for a two-year period. What’s more, the Hungarian Football Federation (HFF) must pay a fine of 100,000 euros, and you will need to display a ‘#EqualGame’ banner with the UEFA logo at these matches.

The disciplinary body based its decision, among other things, on the fact that Hungarian fans chanted homophobic slogans before the start of the game against Germany in Munich, according to police.

Budapest hosted four Euro Cup matches, which concludes with the final between England and Italy at Wembley on Sunday. Of those four games, Hungary’s 3-0 loss to Portugal and a 1-1 draw against France in Group F were held at the Puskas Arena in front of more than 60,000 spectators.

During the Portugal match, Images of a banner circulated on social media among local fans in the stands that read “ANTI LMBTQ”, in reference to the Hungarian abbreviation for ‘lesbian, gay, bisexual, transgender and queer’. The matter was reported to UEFA by the anti-discrimination group ‘Fare’.

Before the clash with France, some Hungarian fans participated in a pre-match rally in Budapest and they put out a banner against the act of kneeling before games, a peaceful protest against racism in which several teams participated during the tournament. 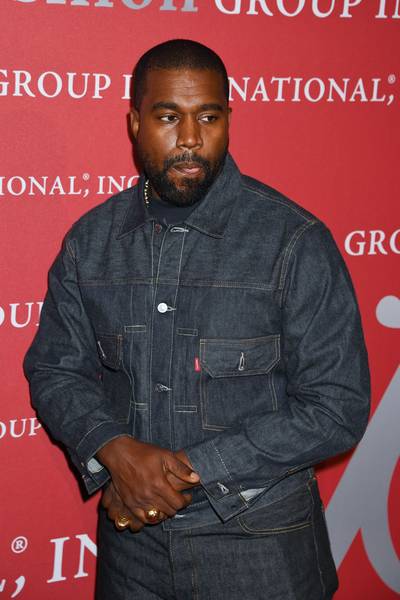 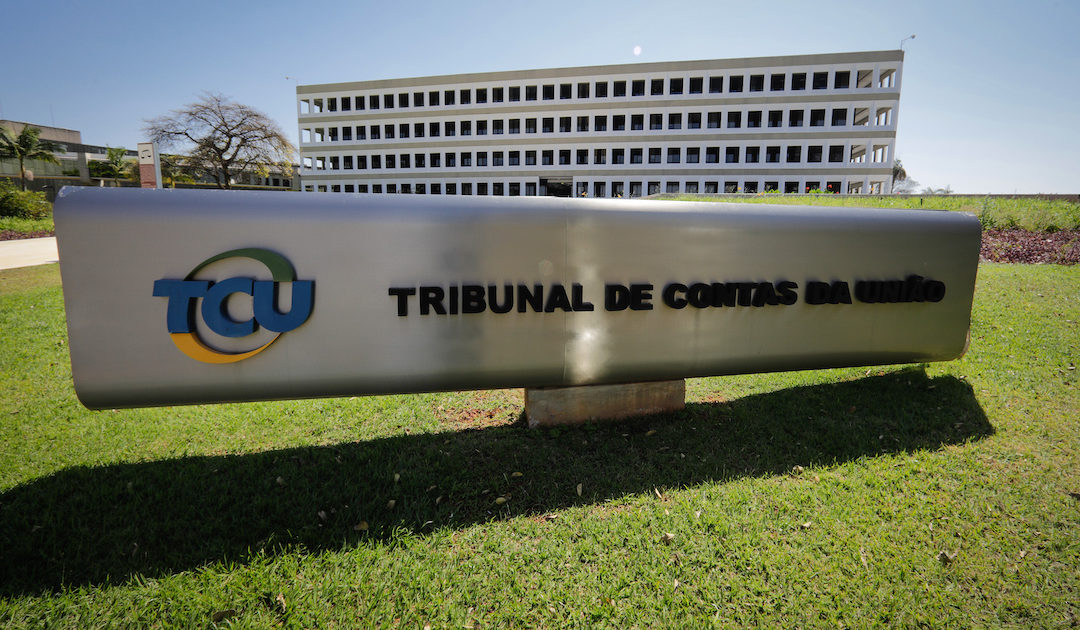 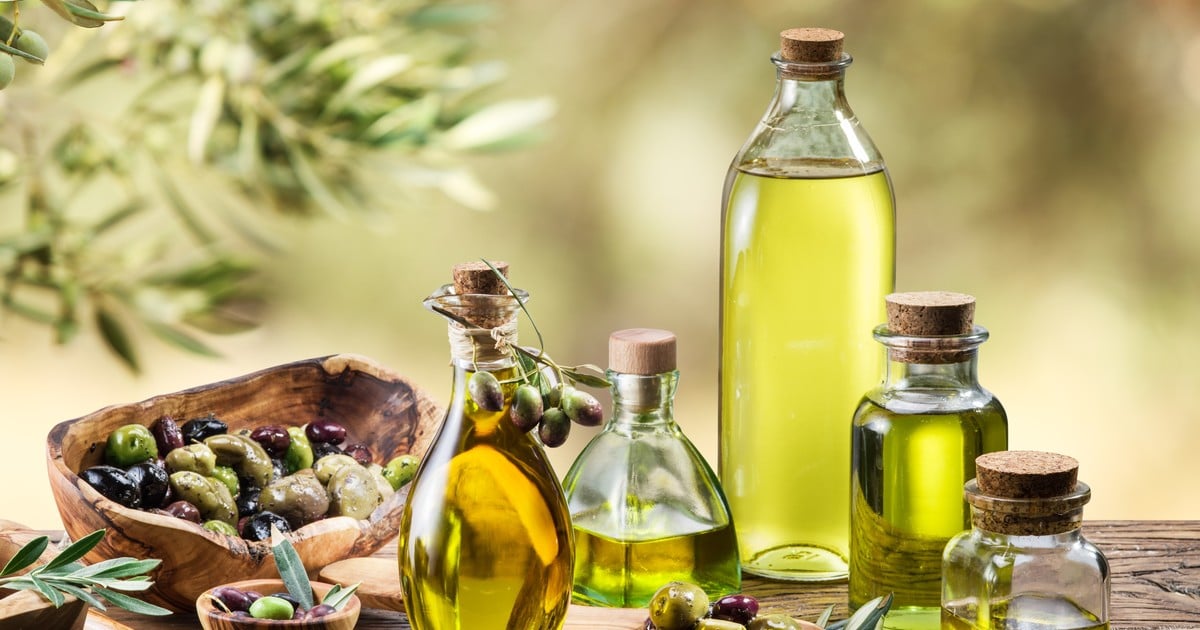 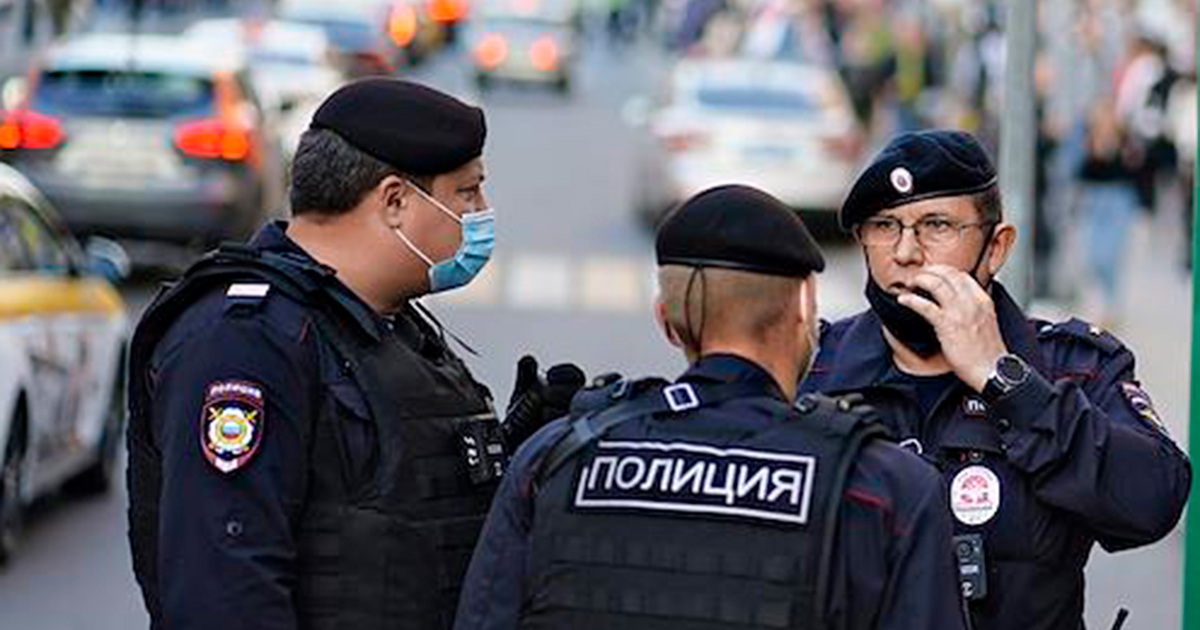 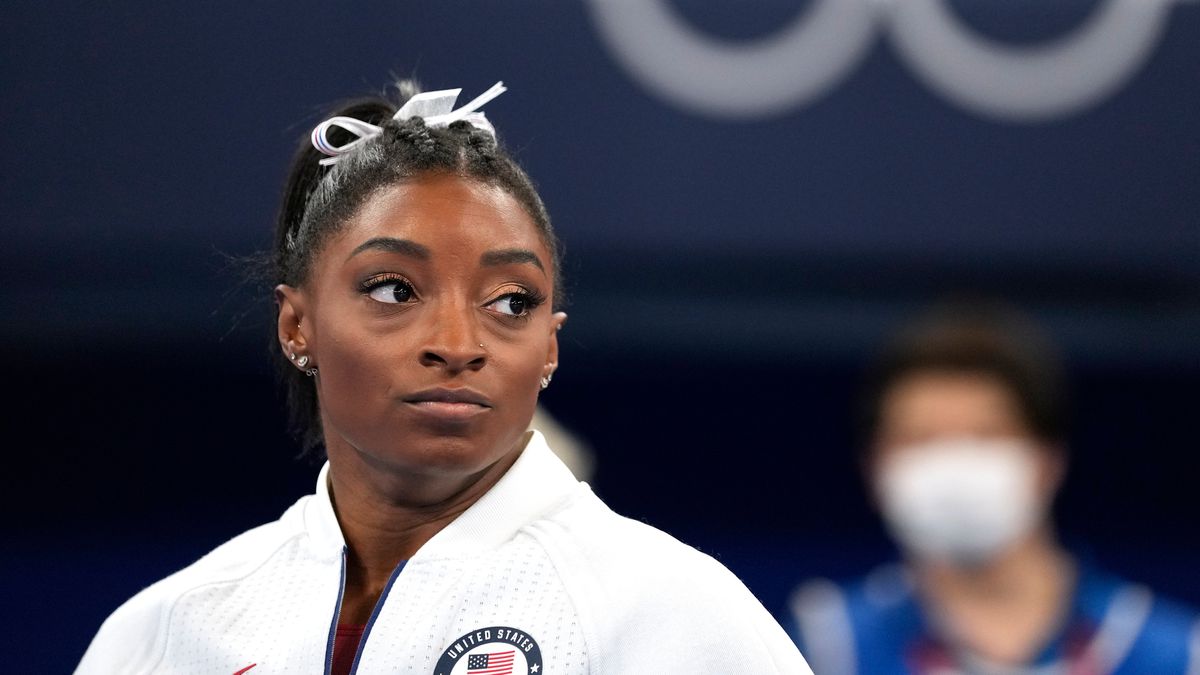 Simone Biles, the woman who has changed everything