Hundreds of Afghans turned to the Russian embassy for help 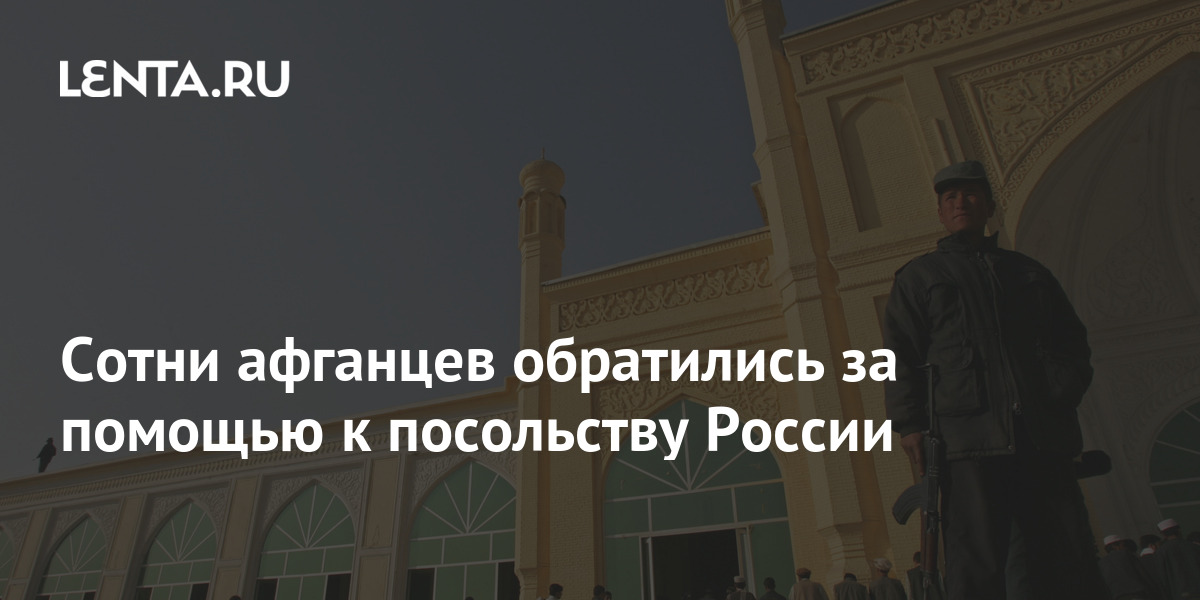 About 400 Afghan citizens with Russian citizenship turned to the Russian embassy in Kabul for help to leave the country. Russian Ambassador to Afghanistan Dmitry Zhirnov told about it on the air of the TV channel “Russia 1”.

“Because of the mess, which, let’s put it bluntly, was the fault of the Americans inside the Kabul airport, now there are no detours. People are worried, they asked us for help. About 400 are Afghans with Russian citizenship as a second citizenship, ”he said.

Earlier, Russian President Vladimir Putin called to prevent a repetition in the country of the horrors that took place in the 90s and in the mid-2000s and are now observed in Afghanistan. According to him, the current problems “are incomparable with what happened before.”