Human Rights Watch warns of “consolidation of dictatorships” in America 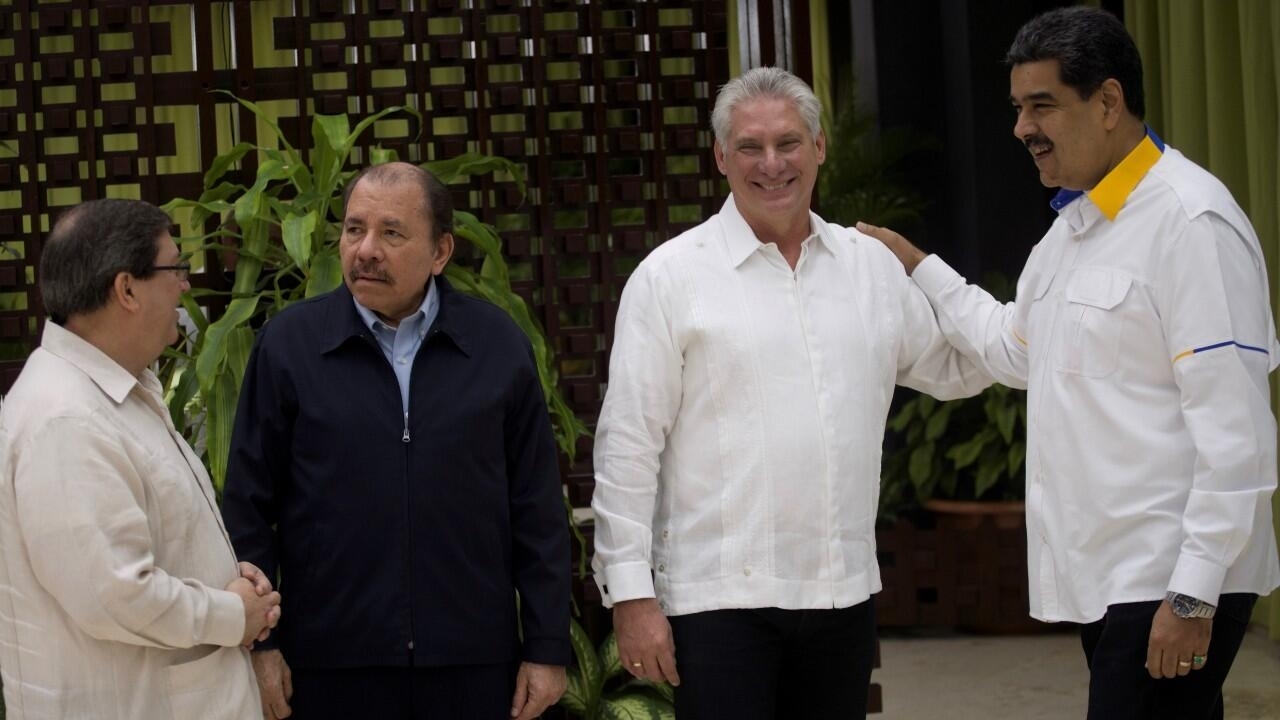 The human rights organization Human Rights Watch (HRW) warned about the consolidation of dictatorships in Latin America, with the regimes in Cuba, Venezuela and Nicaragua. In his annual report, he highlighted the lack of leadership to defend human rights in the region.

The “dictatorships” in Cuba, Venezuela, and Nicaragua contributed to making 2020 one of Latin America’s worst years in terms of human rights. This was stated by Human Rights Watch in its annual report released this Wednesday, January 13.

The organization assured that the rulers of those countries “consolidate” their “dictatorial” regimes, as it indicated that, despite international pressure, complaints and evidence of atrocious crimes for which these three administrations are responsible, “they are more stronger than ever ”.

The NGO Human Rights Watch warned of the “consolidation” of the “dictatorships” in Cuba, Venezuela and Nicaragua and of the absence of leadership on human rights in Latin America, due in part to the populism of the governments of Brazil and Mexico. https://t.co/sqHrIQe3YR

“Last year has probably been one of the worst years for human rights, I would dare say, in the last three decades,” said the director of HRW for the Americas, José Miguel Vivanco, in the presentation of the World Report 2021 , which was carried out by the organization dedicated to investigating and promoting human rights.

Vivanco: Venezuela eliminated “the last democratic reserve in the country”

In the case of Venezuela, Vivanco said that it is an example of one of the “most dramatic cases” of arbitrariness in the region, after “eliminating the last democratic reserve in the country,” in reference to the actions of Chavismo with which he snatched the control of the National Assembly, which in the 2015 elections had won the opposition with a resounding victory at the polls.

Last December’s elections were boycotted by opponents of Chavismo and plagued with allegations of fraud, especially after the Nicolás Maduro administration appointed directors of the CNE, in charge of supervising the elections. A decision that, according to the Constitution of the country, corresponds to the National Assembly, for that moment of opposition majority.

Likewise, the court appointed figures in the shadow of the ruling party, widely known as allies of Chavismo, to leadership positions.

As a consequence of what he describes as a dictatorship, the HRW director for the Americas stressed that “Venezuela is also an example of a very deep humanitarian crisis, a humanitarian emergency that has generated a massive exodus of Venezuelans to the rest of the region.” .

With regard to Cuba, Vivanco pointed out flaws in the absence of an international consensus to condemn and press for an end to the “abuses” of his government against citizens.

He also said that the condemnation by some countries of the United States embargo on the island generates an international division that is exploited by the Miguel Díaz-Canel Administration.

Regarding Nicaragua, he said that the situation has become more critical, due to the new laws promoted by President Daniel Ortega that cut all kinds of freedoms and repress citizens.

José Miguel Vivanco indicated that in part the permissiveness in the violation of human rights in these nations is due to the lack of leadership in the region, which makes it more difficult to confront dictatorships.

“This is especially notorious because the two giants of Latin America, the most populous countries, with the greatest weight and which obviously exert enormous influence in their region, and I am referring mainly to Brazil and Mexico, are led by populist leaders, by demagogues. “, he pointed.

According to Vivanco, although the governments of Jair Bolsonaro and Andrés Manuel López Obrador “represent opposite points of the ideological spectrum, in both cases there is a deep contempt for democratic values, for public freedoms, for human rights, for the rule of law” .

Human rights violations — including torture, forced disappearances, abuses against migrants, extrajudicial executions, and attacks against journalists and human rights defenders — have continued during the AMLO administration.

He added that in Mexico, human rights violations, including torture, forced disappearances, abuses against migrants, extrajudicial executions and attacks against journalists and human rights defenders continue during the government of Andrés Manuel López Obrador.

The EU asks to show unity and solidarity with vaccination 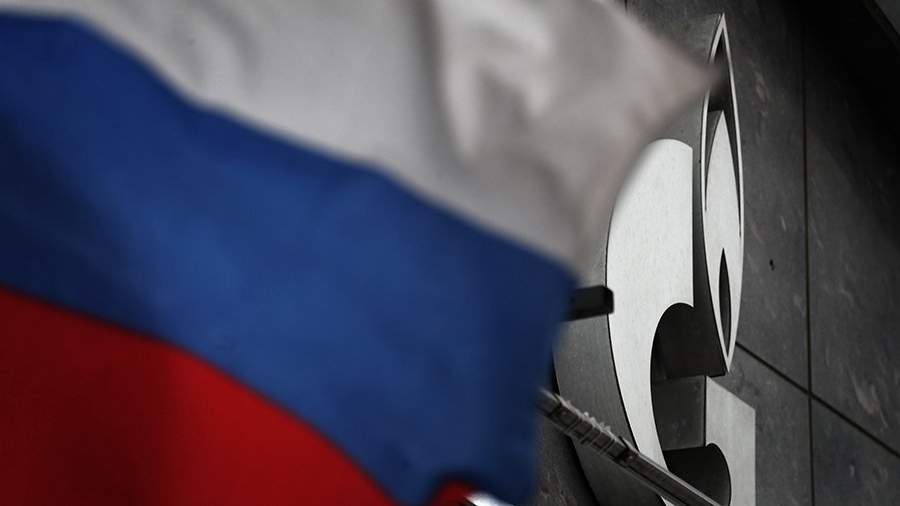 Gazprom reported on the risks of suspension of Nord Stream 2 Human rights Report: Finnish companies are committed to respecting human rights, but few say about their practical actions – “There is clearly room for improvement” 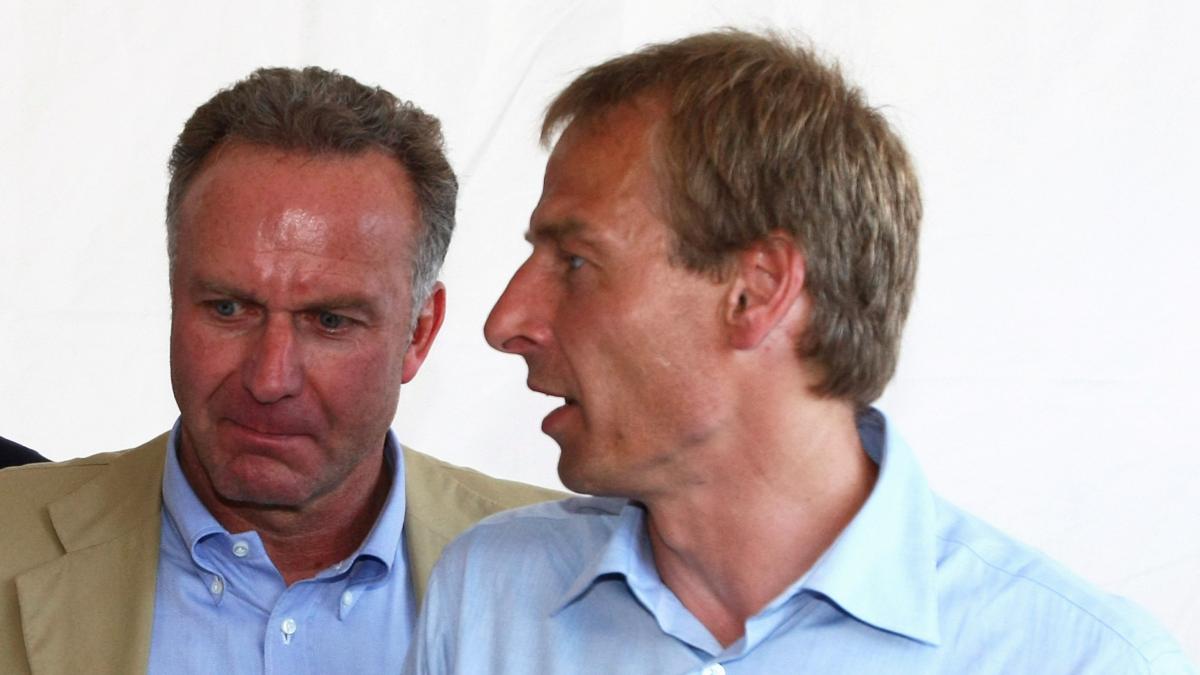 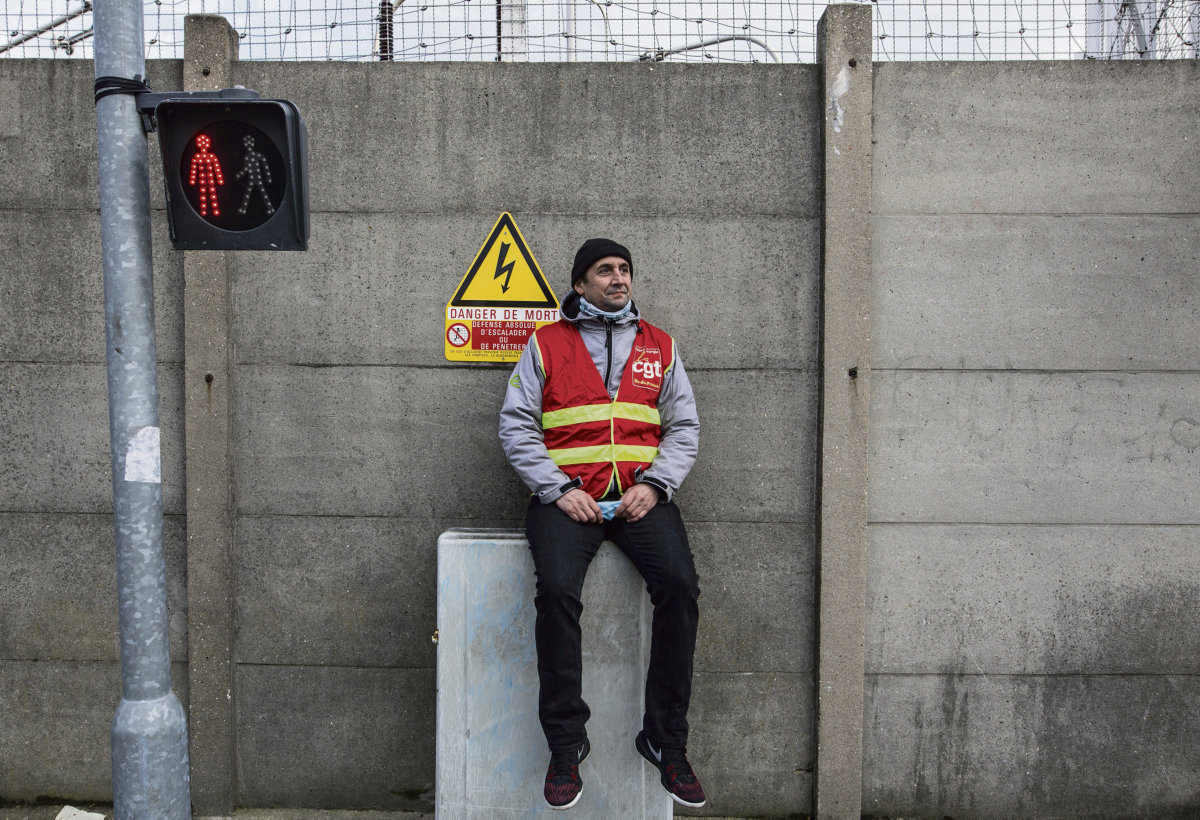 Olivier Gervoise, electrical technician: “We embody other values, it is up to us to defend them! “

Much more noise than nuts in the Argentine bitcoin market