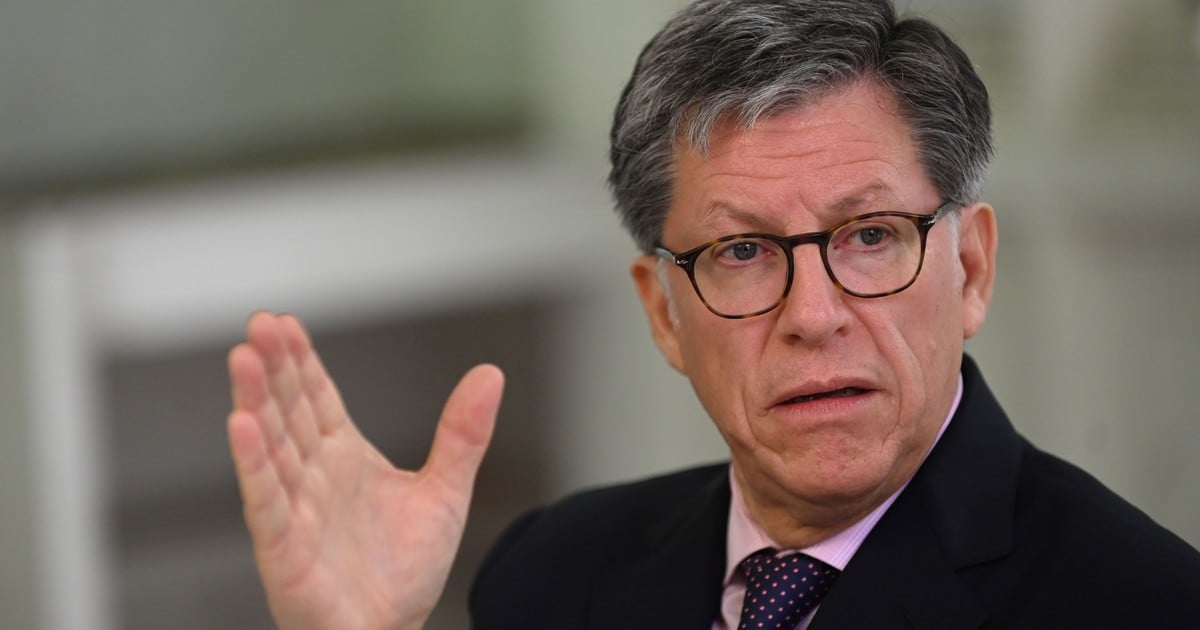 The human rights organization Human Rights Watch declared this Tuesday from the United States your concern over President Alberto Fernández’s criticism of the Supreme Court decision about face-to-face classes and said that it is not appropriate to “denigrate” a judicial sentence.

In his Twitter account, José Miguel Vivanco, director for the Americas of the organization based in the US capital, noted: “I am concerned about the reaction of President @alferdez to the Supreme Court’s decision on face-to-face classes.”

The official added: “It is not appropriate for a president to denigrate a judicial sentence and insinuate that he will not abide by it (even if he says that he claims the rule of law).”

Vivanco was referring to the president’s statements about the Supreme Court ruling, which established on Tuesday that the national decree to prohibit presence in classrooms violated the autonomy of the City.}

Fernández said that he was going to “continue taking care of the health of Argentines no matter how much they write many sentence sheets “. And he added: “I, who am a man of the rule of law, vindicate it and respect the judicial decisions. They don’t know how sad it is to see the decrepitude of the law, converted into a sentence ”.

Vivanco is closely following the situation in Argentina. Weeks ago, he had expressed concern about the use “excessive force” in Formosa, and pointed out the “inability” of the Government to do “A depoliticized analysis” of the situation in that province.

He had also previously pointed out the “serious abuses” denounced by the restrictive measures adopted by that province by the Covid and considered “regrettable” the statements of the Chief of Staff, Santiago Cafiero when he said that “we do not need them to tell us what to do with the human rights”.

From Washington, although not directly to the Argentine situation, They also sent other messages on Tuesday about the importance of respect for judicial independence.

The Vice President of the United States, Kamala Harris, launched a strong warning message against corruption in Latin America and also warned that “An independent judiciary is essential for a healthy democracy”, at a conference on the region, in the midst of the institutional crisis in El Salvador, where an offensive by the government of Nayib Bukele removed judges from the Supreme Court

The official spoke at a meeting on Latin America organized by the Council of the Americas in which Secretary of State Anthony Blinken also spoke.

The US Chancellor said that “today we must rise to the occasion and demand of each other the observance of the standards that we all agree to in the Democratic Charter. This implies treating as partners, and not as adversaries, those who call governments to account, that is, journalists, human rights defenders and civil society organizations. It involves denouncing attempts to use the judiciary to impose political agendas or act against dissidents or political opponents. This type of behavior undermines the independence and legitimacy of the courts, which are essential to uphold the rule of law ”.