Human rights Significant solution from the European Court of Human Rights: The penalty for begging was a human rights violation 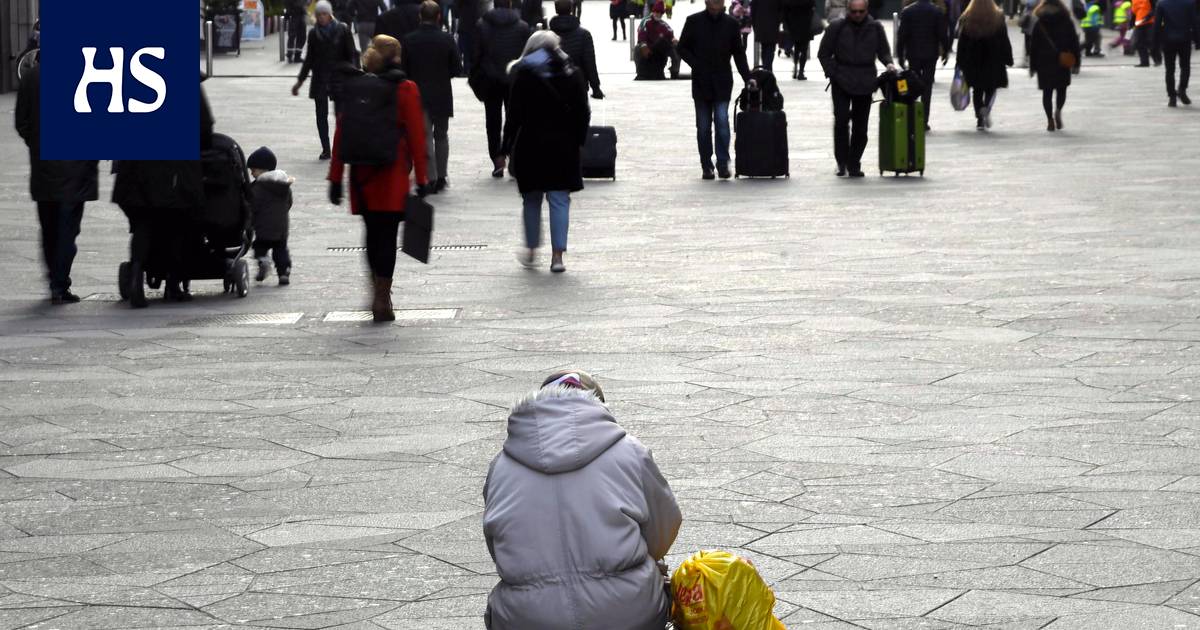 A Swiss court had convicted a beggar from Romania of fines, which was converted into a prison sentence.

European the human rights court on Tuesday ruled a significant ruling on banning begging, which could have far-reaching legal implications.

In 2014, a Swiss court fined a beggar a total of FRF 500 (€ 464), which was converted into a five-day prison sentence because the beggar could not afford to pay the fines.

The European Court of Human Rights concluded that this was a human rights violation. The Court found that the appellant’s right to respect for his private and family life, as guaranteed by Article 8 of the European Convention on Human Rights, had been violated. Punishment was also not necessary in a democratic society.

Respect for private and family life, enshrined in Article 8 of the ECHR, may be restricted if it is necessary in a democratic society for reasons of national and public security or economic well-being, or to prevent disorder or crime, protect health or morals, or protect the rights and freedoms of others.

Tuesday’s ruling is the first in which the Court of Human Rights will interpret whether the right to enjoy respect for private and family life also guarantees begging.

Appellant is a Romanian national born in 1992 who belongs to the Roma ethnic minority. He is illiterate and his family is extremely poor. He had no job and no entitlement to social security in Switzerland. According to the Human Rights Court, begging was a way for him to survive.

“The court finds that a clearly vulnerable applicant [valittaja] it is the dignity of everyone to express their plight and to satisfy their basic needs by begging. ”

According to the Court of Human Rights, the punishment imposed on the appellant was disproportionate to what it allegedly sought: the fight against organized crime and the protection of the rights of passers-by, residents and traders.

“This important solution raises the question of whether the ban on begging is at all in line with the European Convention on Human Rights. What is clear now, at least, is that the criminalization of poverty in this way is strictly forbidden, ”says Professor of Law at the British Academy of Sciences. Martin Scheinin.

In Finland begging foreigners aroused ten years ago a lot of discussion. Therefore, at the initiative of a working group of the Ministry of the Interior, the government proposed to address begging.

Several jurists emphasized that the government’s proposal would in fact have specifically targeted Roma begging, which would have constituted discrimination on the basis of ethnic origin prohibited by the Constitution and the European Convention on Human Rights.

However, the consideration of the government’s proposal in Parliament lapsed, and the amendment of the law was never envisaged.