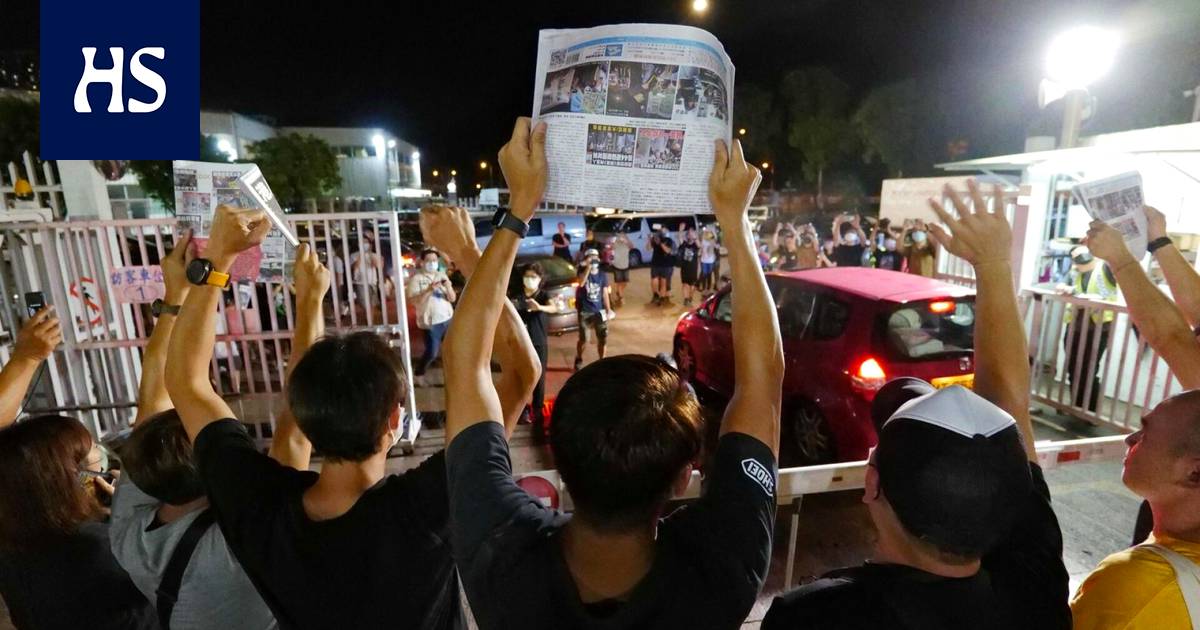 The European Parliament also took a position on the human rights situation in Hungary, Iran and Saudi Arabia in its resolutions on Thursday.

European approved by parliament on Thursday resolution, in which it condemns the forced closure of Apple Daily.

“This is yet another action by the Chinese authorities, which is crumbling Hong Kong’s free society and destroying its freedom of the press and freedom of expression,” a parliamentary statement said.

Parliament called on the Hong Kong authorities to put an end to harassment and intimidation of journalists, to release arbitrarily detained prisoners and to stop silencing pro-democracy activists and their activities.

In addition The European Parliament calls on the European Commission, the European Council and the EU countries to prevent their representatives from attending the 2022 Beijing Winter Olympics.

Invitations to the Games should, according to Parliament, be rejected unless the Chinese administration appears to have significantly improved the human rights situation in Hong Kong, the Xinjiang Uyghur Region, Tibet, Inner Mongolia and elsewhere in China.

The guards stood at the doors of the center, officially known as the Vocational Training Center, in September 2018. In reality, the center is believed to hold reluctant members of the Uighur minority. Picture: Thomas Peter / Reuters

Parliament sees this as a restriction on freedom of expression and children’s rights.

Parliament stressed that the law is not an isolated matter but part of a longer human rights downfall.

In Hungary, for example, there are state-funded campaigns against sexual minorities and freedom of the press has been stifled.

The resolution calls on the EU Commission to initiate infringement proceedings and to use all means available to the EU Court of Justice. According to it, Hungary’s funding must be cut if its national legislation does not comply with EU values.

Read more: Von der Leyen threatens Hungary with legal consequences if the law discriminating against sexual and gender minorities is not changed

China’s and in addition to the human rights situation in Hungary, the European Parliament also took a position on the situation in Saudi Arabia and Iran on Thursday.

In Saudi Arabia, Parliament is calling for an immediate end to the executions of perpetrators of child crime. The country claimed executions last year, but are said to have continued.

Parliament, for its part, is calling on Iran to cancel the Swedish-Iranian researcher Ahmadreza Djalalin execution. He has been convicted of espionage in favor of Israel. According to the European Parliament, he should be pardoned and released immediately.

The release of citizens of other EU countries was also called for.