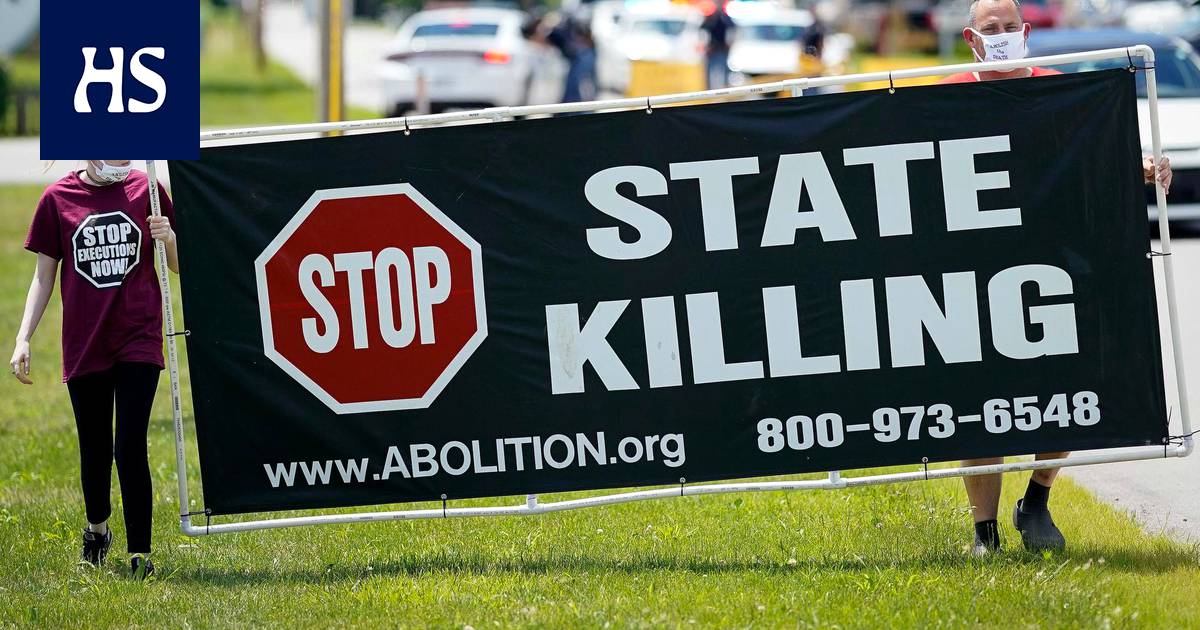 In 2020, the death penalty was carried out in 18 countries. China executed the most.

The execution of death sentences is a state secret in China, so executions in the country have not been able to be counted in the total number of globally documented executions. Amnesty estimates that up to thousands of people could be executed in China each year.

China’s after that the biggest executions were Iran, Egypt, Saudi Arabia and Iraq. At least 246 people were executed in Iran in 2020, three of whom were minors, according to Amnesty. The number of executions reported in Egypt tripled from 32 in 2019 to at least 107 executions.

The number of executions documented in Iraq, at least 45, halved from the previous year. There were 27 executions in Saudi Arabia, which, according to Amnesty, was 85 percent less than in 2019.

Other the countries that carried out executions in 2020 have been Botswana, South Sudan, Somalia, Syria, Yemen, India, North Korea, Taiwan, Bangladesh and Vietnam.

Overall, the trend is downward, Amnesty praises. The number of death sentences handed down was also at least 36 percent lower than in 2019.

Chad decided last year to abolish the death penalty and four other countries are considering it. Saudi Arabia announced last year to end the execution of those convicted of crimes committed as minors.

Signs of a long-term infection with corona

Yo soy: jury praises Beto Cuevas for the “best presentation of the night”

Lorca’s embroidery is out of the race for Unesco recognition