huh? In the coming time, the police will hand out LESS speeding fines in the Netherlands 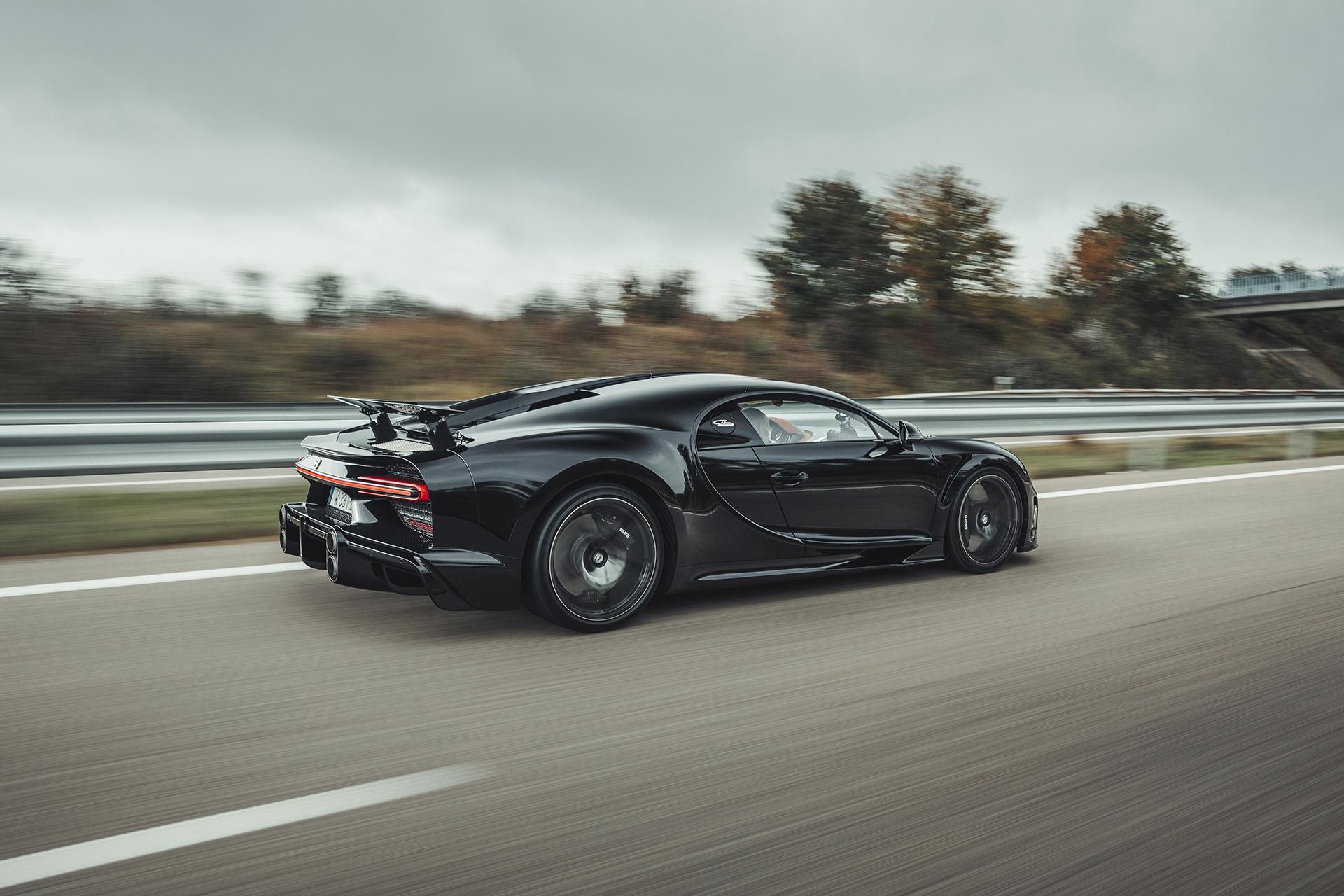 If you accidentally drive too fast in the next month and a half, you have less chance of getting a fine. The police union ACP is dissatisfied with the collective labor agreement and calls on officers to stop issuing fines for minor offences. This also includes speeding fines. We do not dare to say whether things such as drifting around roundabouts also qualify. Don’t try it.

“For speeding violations, officers want to raise the threshold values ​​in such a way that only extreme speed drivers will be fined,” the report said. Nu.nl based on an announcement by the police union ACP. If you drive a little too fast, the police might let you go. If you make it very furry, you will still be ticketed. Fixed speed cameras and speed checks will also still work.

A license to misbehave?

However, don’t expect The Purge-practices where you can tear through residential areas with 100 with impunity and park in your neighbor’s front yard. People who seriously disrupt public order and pose a threat to safety can still count on a fine Nu.nl† The police union wants to continue the fines strike until 28 March 2022. Unless they come to an earlier agreement with the cabinet regarding the collective labor agreement. 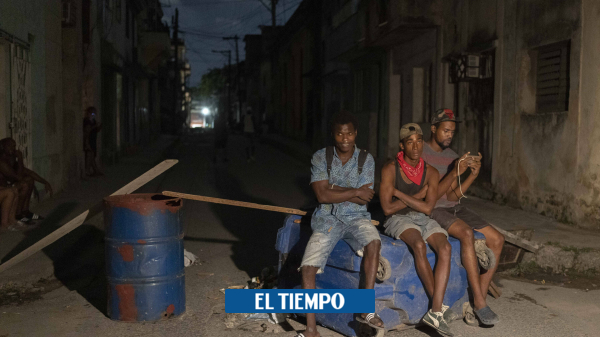 Pandemic management: Sometimes things have to be done quickly