Hugo Mallo: “It would be good for LaLiga if Cristiano came back” 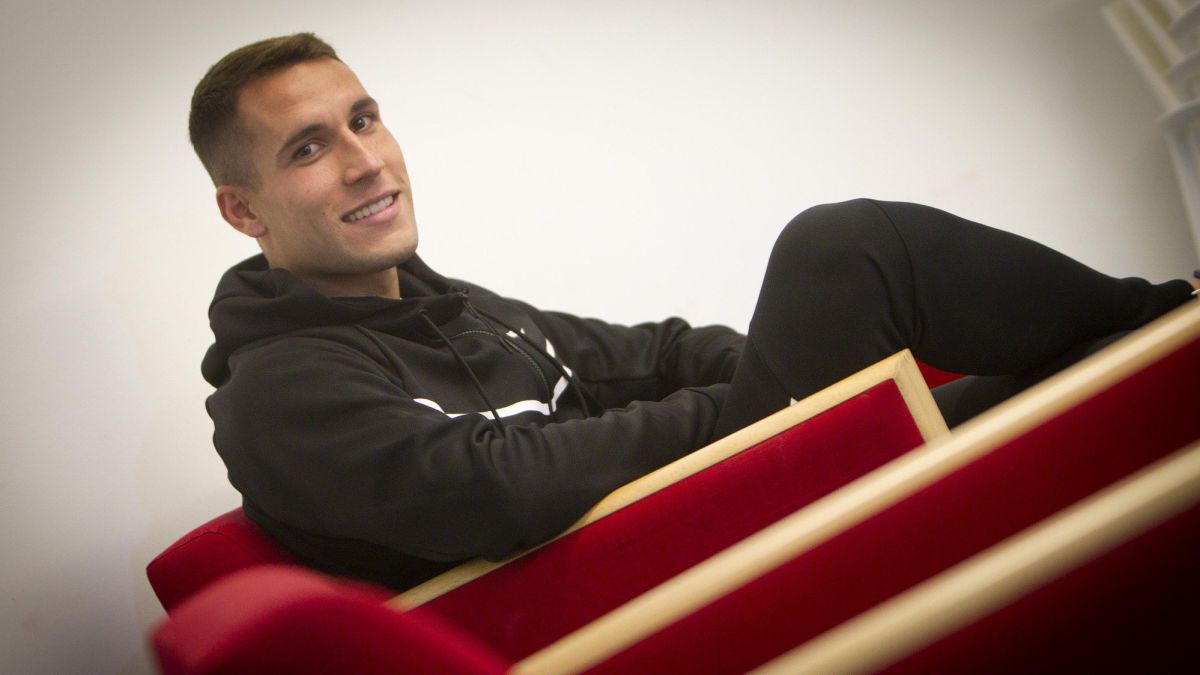 Are the weeks you play against Real Madrid different?

It is always a special week. We are facing a very exciting game for any player.

What do you think of the possible return of Cristiano? You weren’t bad at covering him up.

Well, I was trying my best. It would be nice and good for LaLiga for Cristiano to come back here.

How do you see Zidane’s Real Madrid?

It has world-class players and whoever plays is going to put you in trouble. It will be complicated. I see Madrid well, perhaps more compact than other years.

You have already measured Vinicius several times and it is possible that he will touch you again in front. Does it seem to you that it is yet to mature?

He is a very young player. If he has something good, it is that he is very daring and that is always appreciated in football, that there are those types of players who are looking for one against one all the time, who demand as much from you defensively as he does. There are few footballers like that. He is young and comes from another country, it is difficult to acclimatize to LaLiga and a team like Real Madrid, but he is a great player.

If you could remove two or three players for the Balaídos date, who would you choose?

It would remove Benzema and Casemiro. It is true that Ramos is back, but now we know that in the end he has stayed in Madrid. Your absence will also be important.

Does Celta have his particular Casemiro in Tapia?

Yes, you can say yes. Their style of play is quite similar. For us, Tapia is a fundamental player.

From captain to captain. Do you understand that Ramos hasn’t renewed yet?

In the end there are situations that occur, the typical tug of war. I don’t know what kind of negotiation they are having, but it is rare that it is not renewed. For the sake of Spanish football, may the best be. Ramos is one of them and as I said before Cristiano, it would be good for LaLiga if he continues.

And have you been called by Celta to renew?

There is nothing. I am very calm. I have two years ahead of me and this is not the time to talk about it. I would be delighted to finish my career here and be a ‘One Club Man’. I owe everything I am to Celta and they have always been good to me, just like the fans. Hopefully it can end here, where it all began.

Do you see yourself with options to finally go with the National Team?

Well, knowing and knowing what Luis Enrique is like, who does not pay attention to certain things or to certain names of players or clubs, if I keep doing things well it may be on his mind. There was a time when it seemed like I was close and I have that little thorn in it.

DFB-Elf 1-0 in Romania: A “super nice goal” and a problem

In Ukraine, they named a way to avoid war with Russia