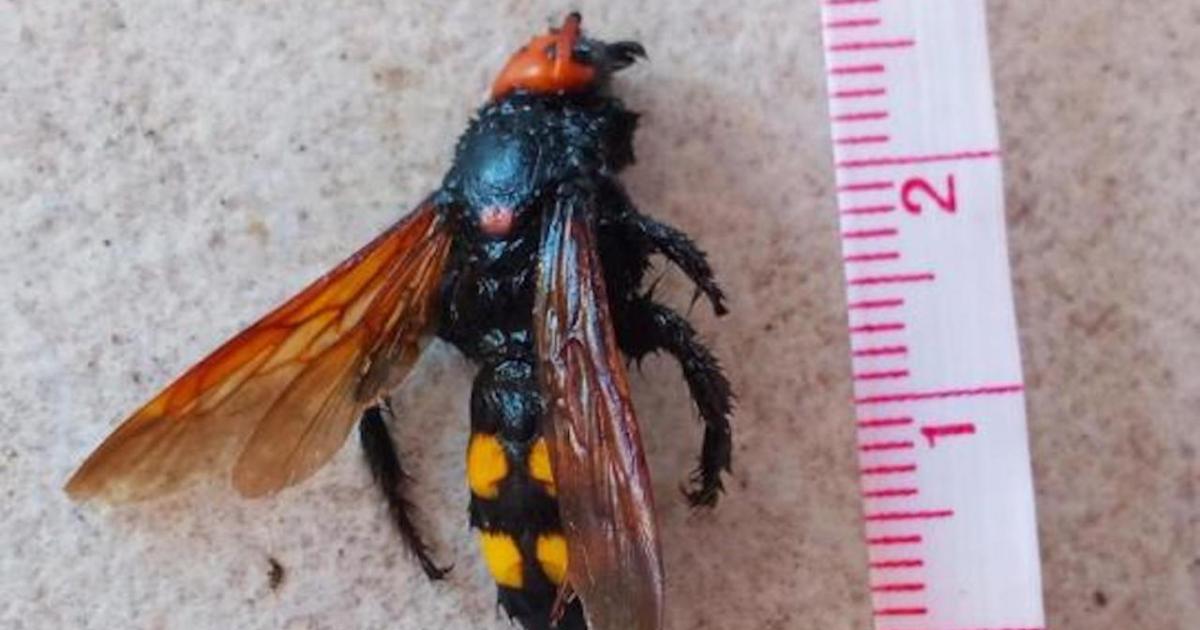 The mammoth wasp is the biggest in Europe, second biggest in the world and it’s now in Mallorca.

The megascolia maculata flavifrons can be up to 6 centimeters long and the black dots on its abdomen make it easily recognizable.

It’s size and large and powerful jaws may cause concern, but they’re actually no more dangerous to humans than the common bee and people are urged not to kill them because they’re super important for pollination.

The mammoth wasp is very different to the Asian wasp, which is extremely dangerous for the environment and long gone from the Balearic Islands, thanks to successful control campaigns. However the Asian wasp is still causing serious problems in northern areas of the mainland, so experts are constantly on alert in case they return to Mallorca.

Mammoth wasps don’t form colonies, are less aggressive than Asian wasps and their colors are different. 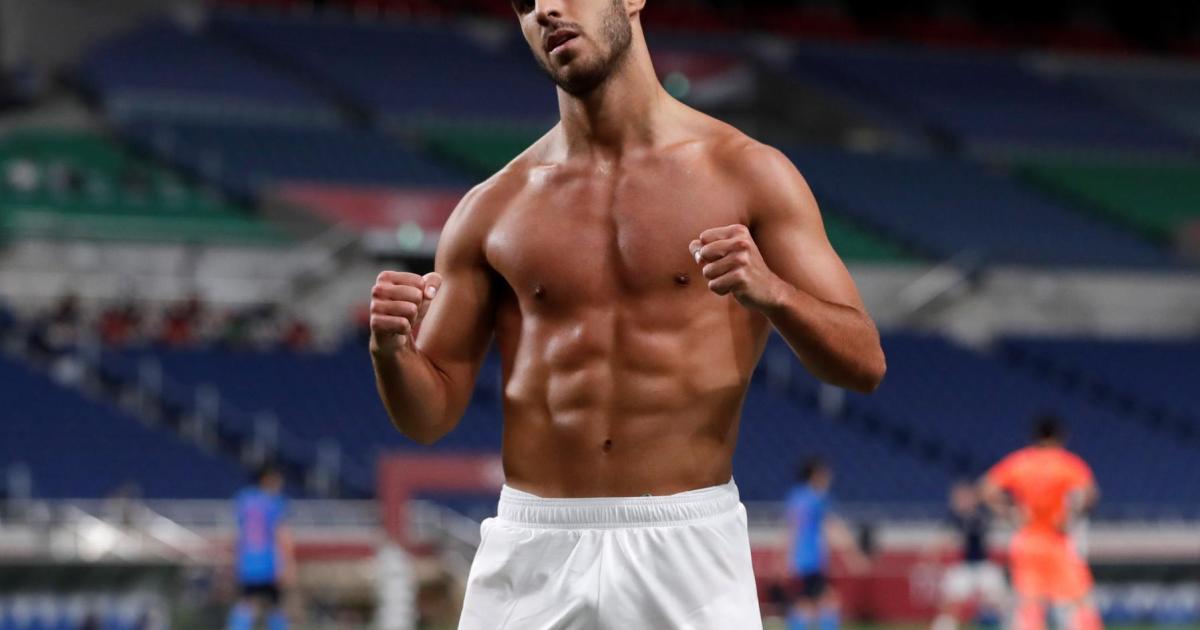 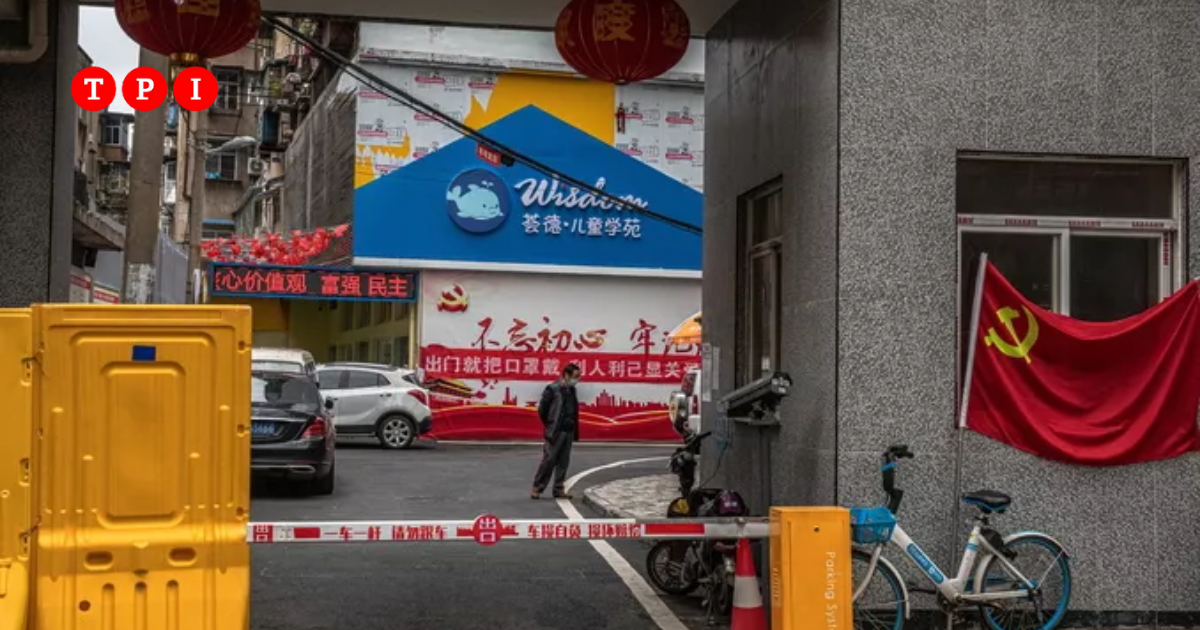 The nightmare lockdown returns to Wuhan: a neighborhood isolated and schools closed 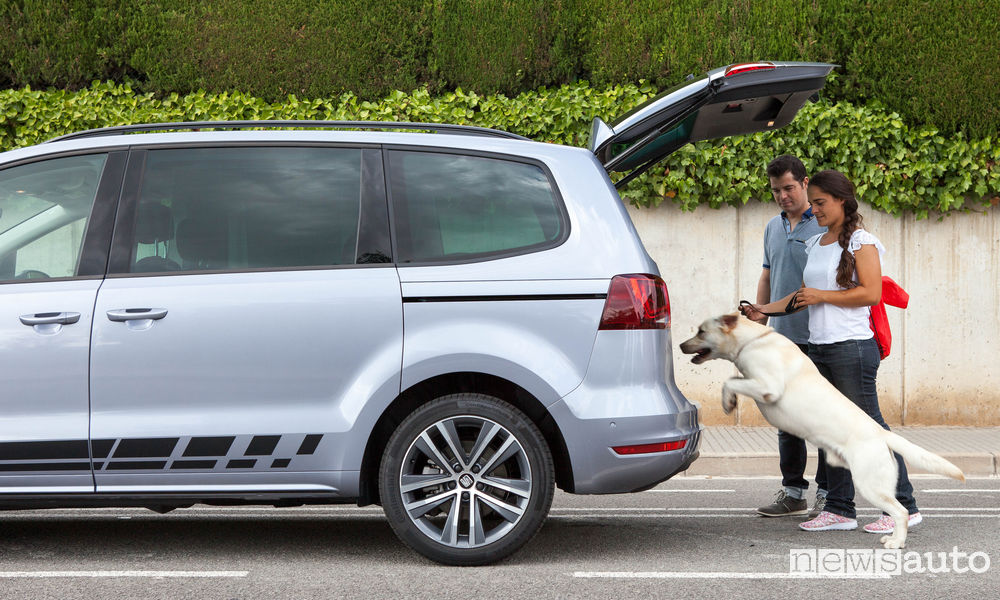 How to transport the dog in the car and travel tips 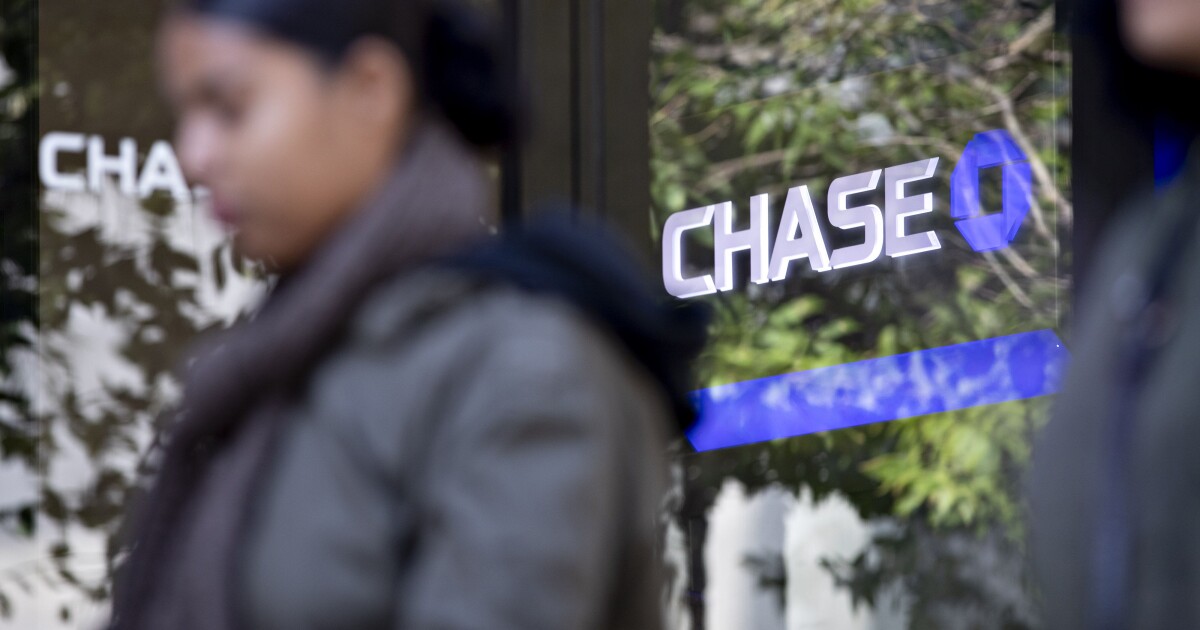