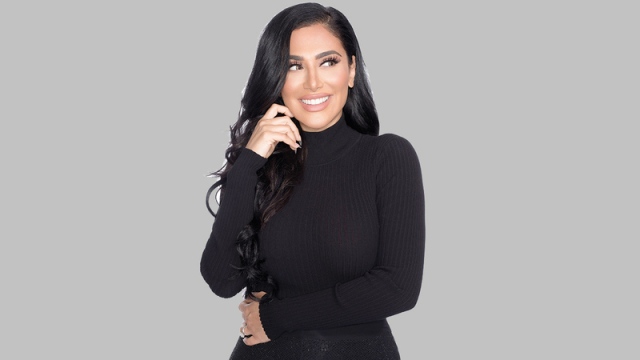 The international company “Huda Beauty”, which specializes in cosmetic products, donated one million dirhams to the “100 million meals” campaign, the largest in the region, to feed food in 30 Arab, Asian and African countries throughout the month of Ramadan.

A million dirhams can provide the basic ingredients for preparing one million meals and distributing them as part of the “100 million meals campaign” in the lower-income communities with low purchasing power, within the thirty countries covered by the campaign in order to provide food support to those who deserve food throughout the holy month of Ramadan.

Huda Kattan, founder and chairman of Huda Beauty, said: “The past year witnessed a lot of suffering in various parts of the world, and we are honored to contribute to the 100 million meals campaign based on the core values ​​of Ramadan and in support of our global community.”

The campaign coordinates with various official bodies and international, charitable and humanitarian organizations in the countries covered by the campaign in order to facilitate the logistical operations and accelerate the distribution of food parcels that it provides to millions of beneficiaries, to accelerate the arrival of food support to them wherever they are during the holy month.

The “100 Million Meals” campaign allows for donations via the channels of the website www.100millionmeals.ae, and bank transfer to the account of 100 million meals holders in the “Dubai Islamic Bank”, whose number is: (AE08 0240 0015 2097 7815 201), or through SMS. (SMS) through the numbers shown on the website, for users of the “du” and “Etisalat” networks within the UAE. The campaign also allows the possibility to donate by contacting the campaign team in the call center at the toll free number 8004999 or e-mail: [email protected]

“Huda Beauty” company launched from a cosmetic blog that was established in 2010, to launch a series of cosmetics in 2013, and became a global company specialized in cosmetics and related products until it offered more than 140 unique products through its digital platforms and in many international stores specialized in cosmetics. . The company also announced the creation of new product lines in the area of ​​skin care and perfumery.

“Fencing” .. The dream of the Olympics begins in Uzbekistan