The Chinese telecommunications giant Huawei announced on Wednesday (7) that it has signed a license agreement with a Volkswagen supplier, which will allow it to use its 4G technologies in the German manufacturer’s connected vehicles.

The private group based in Shenzhen (South China) has been trying for several months to diversify in all areas, due to US sanctions that are damaging its supply network and its smartphone production.

Huawei presented the new contract as the most important it has ever signed in the automobile sector. However, it did not reveal the name of the supplier or the transaction amount.

The agreement includes a license for Huawei’s 4G patents and will apply to Volkswagen vehicles using wireless connectivity.

The United States, which accuses the telecommunications group of spying for Beijing, has banned its market access in its territory. Washington also cut Huawei from its main supply networks and called on its allies to withdraw their teams from their telecommunications networks.

Germany, for whom China is a crucial market, has not yet responded favorably to American pressure.

The Chinese group vehemently denies the US accusations and says there is no evidence to support its accusations.

World giant of equipment dedicated to telecommunications networks – and before one of the three main smartphone sellers – Huawei was forced to resort to other sectors of activity to survive.

For example, the company accelerated its diversification into dematerialized computing (“cloud”) and connected vehicles, in addition to 5G, in which it is already one of the market leaders. 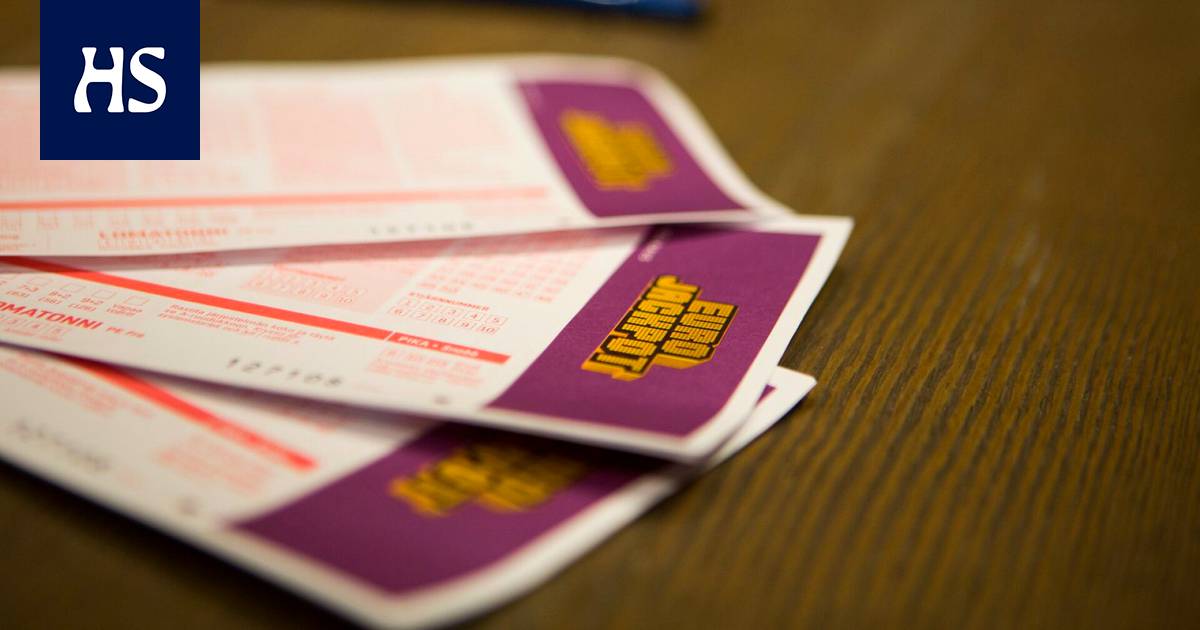