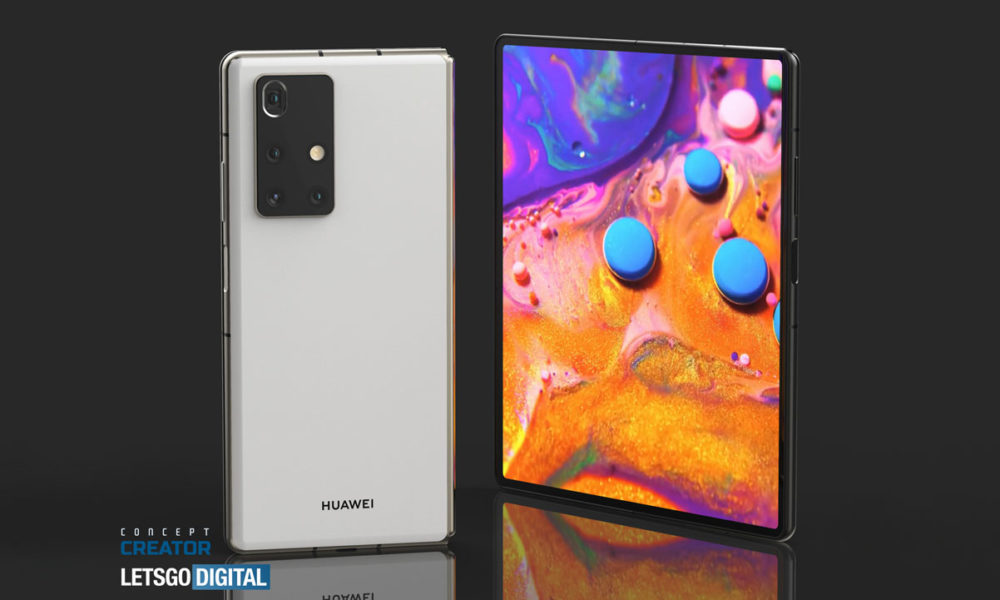 Despite the growing arrival of new models, at the beginning of the folding smartphone race there were only two designs: Samsung’s Galaxy Fold was labeled “innie” due to how the fold of its screen was caught in its “internal” part. ; and the Huawei Mate X, classified as “outie” by exposing its flexible screen to the outside. Both designs had their advantages and disadvantages but, considering that Samsung has already managed to release other functional folding, it seems that the Huawei Mate X2 would finally be opting for a total shift towards this approach.

So at least they have shared it since Digital Chat Station account on Weibo, who, far from limiting themselves to confirming these speculations, have also ventured to anticipate us the supposed specifications of this terminal.

According to this information, the Huawei Mate X2 would have an 8.01-inch 90Hz “internal” main display with a resolution of 2480 × 2200 pixels, and a second “external” screen that will remain at 6.45 inches, with a resolution of 2700 × 1160. Although undoubtedly the most interesting will be the choice of its processor, which due to the still present restrictions of the United States, would be “Limited” to the use of the new Kirin 9000, present in the current Mate 40 family and expected in the next P50 and Mate 50 series.

Thus, the presence of a battery of 4,400 mAh with a 66W Super Flash charging capacity, and a quadruple camera design, spearheaded by a 50 megapixel main lens.

However, given the restricted access to resources and components, analysts predict that Huawei’s smartphone production will plummet this year, something that undoubtedly makes 2021 become a more than inopportune scenario to release a terminal as risky and expensive as this one.

However, if these leaks are fulfilled, we should not take long to see some small advance by Huawei, with at least a small teaser that confirms the date of its presentation, expected for next February, coinciding exactly two years after the launch of the Mate X.

How the grand dame of shooting games is making its return 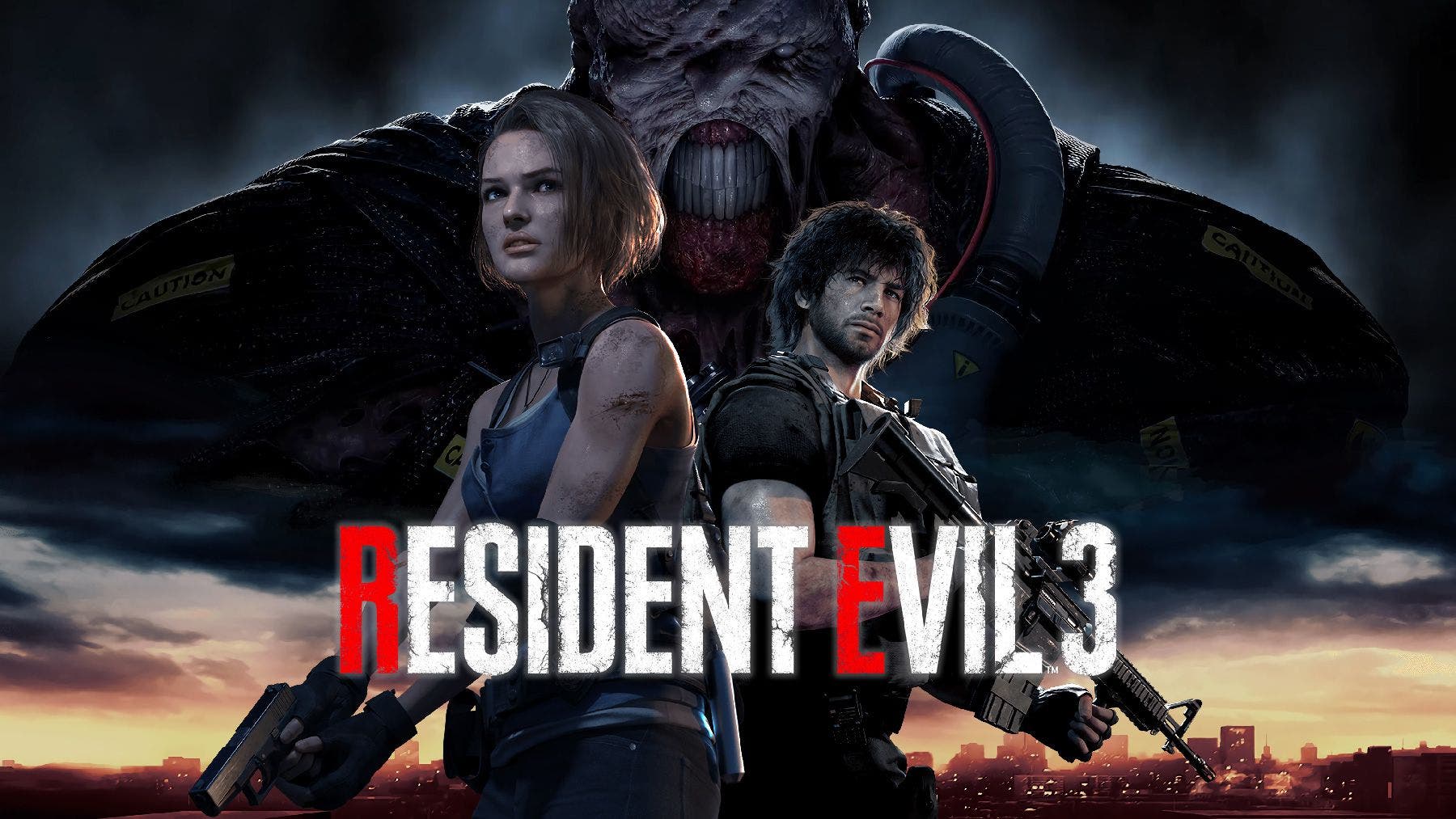 Which edition of Resident Evil Village can I buy for Xbox? 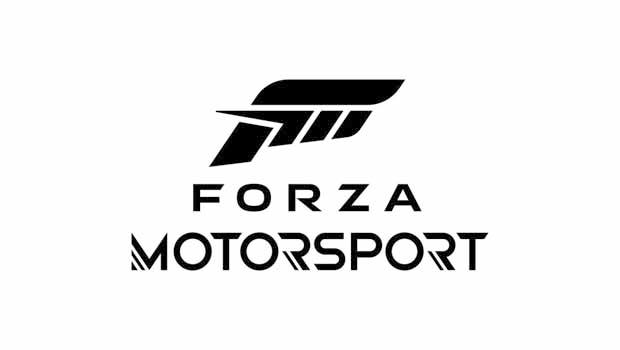 Italian embassy car was blown up in Kabul

United Kingdom: a couple affected by Covid-19 said yes to the hospital