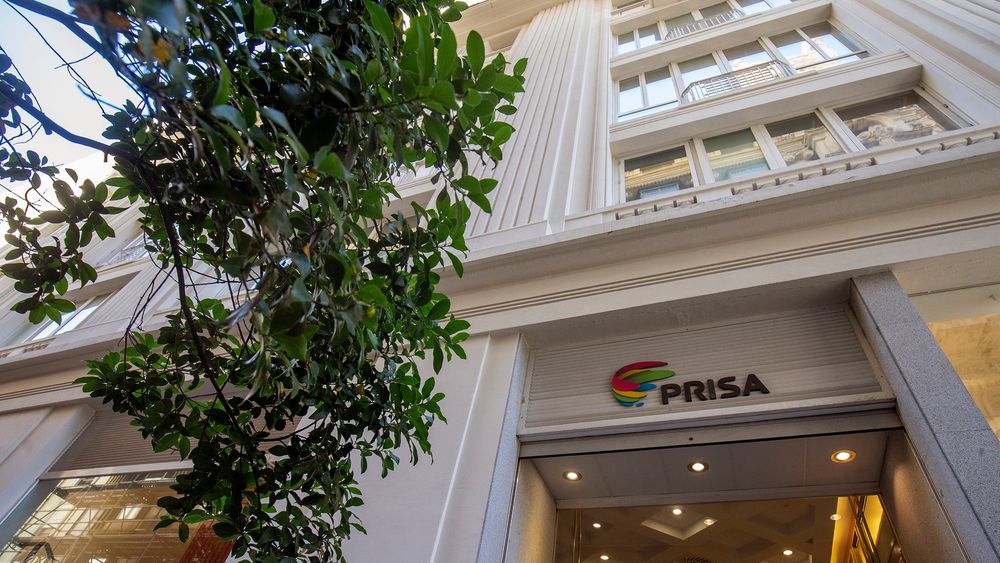 The British bank HSBC has sold 7.89% of the capital of Grupo PRISA, editor of EL PAÍS, which it controlled, as reported this Friday to the National Securities Market Commission. HSBC Continental Europe launched this Thursday, on behalf of its parent company HSBC Bank, a private placement, through the accelerated placement modality, aimed exclusively at qualified investors, of a block of a minimum of 35 million ordinary shares of PRISA, representing approximately 5% of the capital of the multinational media company, according to HSBC’s proprietary information release at the National Securities Market Commission (CNMV).

“The amount of the Placement has amounted to a total of approximately 52 million euros, with the sale price of 0.93 euros per share,” says the relevant event reported to the CNMV. The shares of the PRISA Group closed this Thursday with a rise of 0.86%, to 0.938 euros, so that the price is in line with the market price.

“After completion of the placement, HSBC Bank plc does not own any shares in the Company,” the communication added.

The main shareholder of the group is the British fund Amber Capital, with 29.84%.

LaREM’s recipe for helping young people: pushing them into debt

FFP2 masks: cheap, but not free