HS Visio | This is how Finnish athletes earn this year: Kimi Räikkönen’s property is completely in a class of its own. 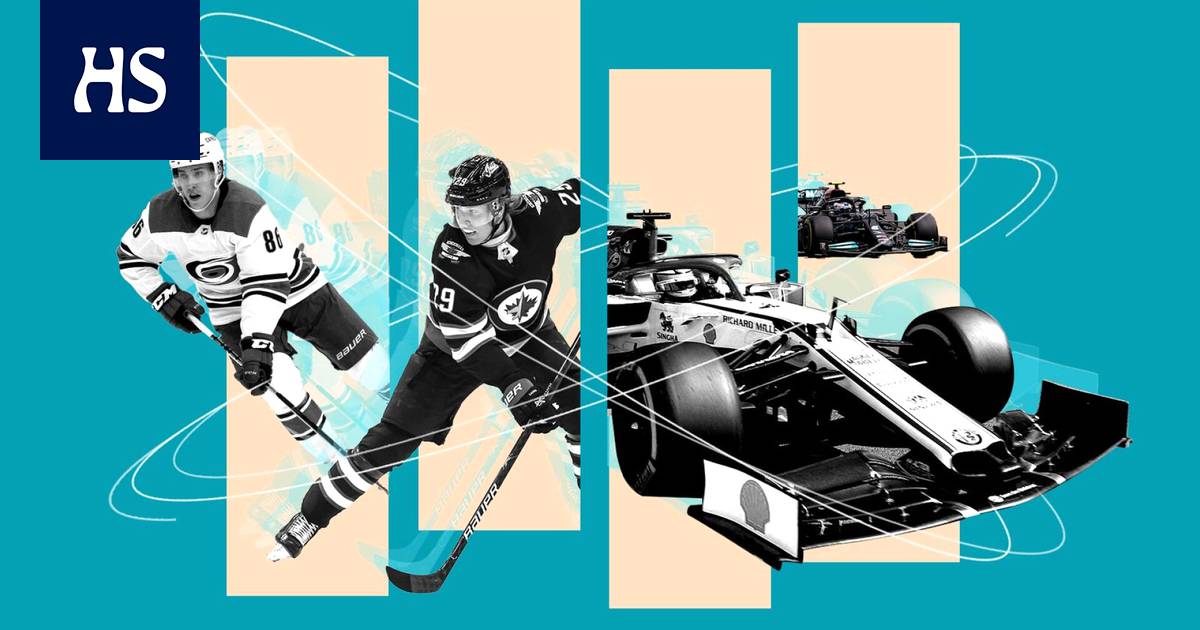 HS Visio found out who the highest paid Finnish athletes are. NHL hockey players still dominate the top of the list, but Kimi Räikkönen is in a class of his own in terms of assets.