The move took place as early as early 2019. From the starting point on Pengerkatu, it was not noticed because the full window tapes remained in place.

It doesn’t just get lost inside, as only a few apple logo tapes hint at the place, and the company name doesn’t appear anywhere. This guarantees anonymity for customers, according to the company.

“Stadi does not offer such retail space. We had no reason to leave the area, but we just couldn’t find a sensible space. ”

Since 1987, worked in the shop and the current owner of the place Jyri von Gross says the walls simply came up.

From the house on Pengerkatu, SexShop had hoarded all the business premises over the years, but still the space became cramped. The Vantaa store is twice as big as a dark and “fully shot” store in Helsinki.

The store was previously located on Pengerkatu in Helsinki. Picture: Terhi Ylimäinen

Von Gross calls the tongue on his cheek a new place instead of a stone-foot shop, a penthouse store, that’s when he’s in the penthouse.

“Porttipuisto’s Retail space is relatively affordable, large and you can get all your activities under one roof. Previously, there were warehouses all over Helsinki, and at least once a day you had to go in a van to get the goods. ”

“Stadi does not offer such retail space. We had no reason to leave the area, but we just couldn’t find a sensible space. ”

“Besides, people who might not have left screaming by car there on Pengerkatu can now easily come here along the big fairways.” 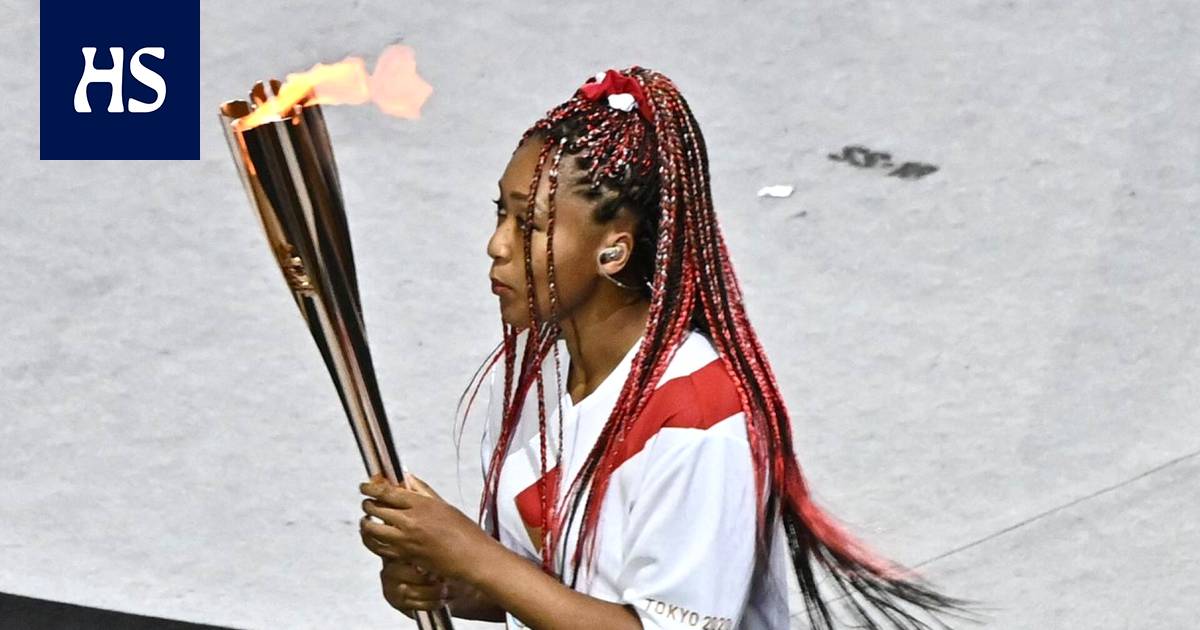