HS Vantaa Hussein al-Tae’s stolen BMW found in the yard of the kindergarten – A special selection of stuff was revealed in the car, the contents of the trunk were still a complete mystery 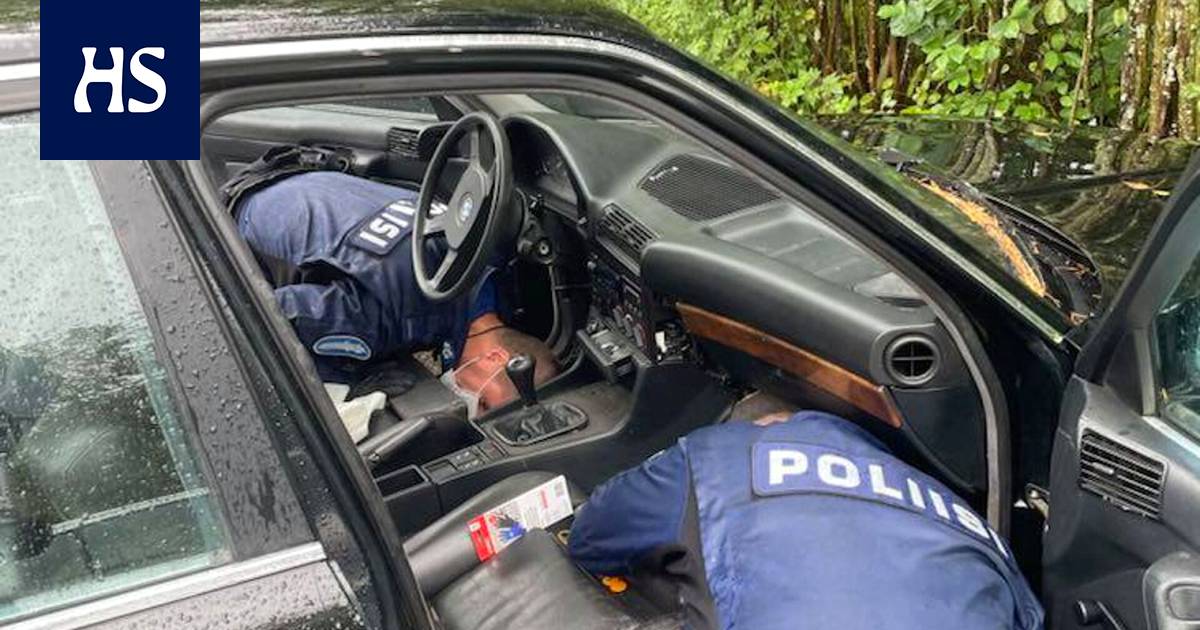 Congressman and the city councilor Hussein al-Taee (sd) has recovered his stolen car from the beginning of the week.

“The atmosphere is right on the roof. This car added value to my eyes, ”al-Taee rejoices.

The car was found just a few hundred meters from al-Tae’s home, from whose yard it was stolen.

Although the car had not come a long way, it had clearly had time to be part of some sort of adventure. Inside the car were found an ax, a trench coat, shoes, a deodorant jar, a thermos mug, a bag of pawn bottles, and an exhaust sealant.

Al-Taee says the car is a former rally car. It may be accustomed to a fast-paced lifestyle.

Mystery began to unravel when an employee of an adjacent kindergarten came to work from morning. He noticed an unauthorized car parked in the kindergarten parking lot and called for parking enforcement.

“The parking attendant had decided to pardon me, meaning he hadn’t written me a parking fine,” al-Taee says.

Instead, this had called police after identifying the car. Police had determined that the thief had probably started to get excited.

“It probably wasn’t nice to drive this car when everyone knew how to recognize it.”

Now the car has been taken to a workshop for inspection. The police were not allowed to open the tailgate of the car, so they will only be able to peek there later.

Al-Taee is also concerned about what has happened as a politician.

Many thefts, he said, are based on substance use. So maybe in this case too, al-Taee doubts. People who are sick should get help, he says.